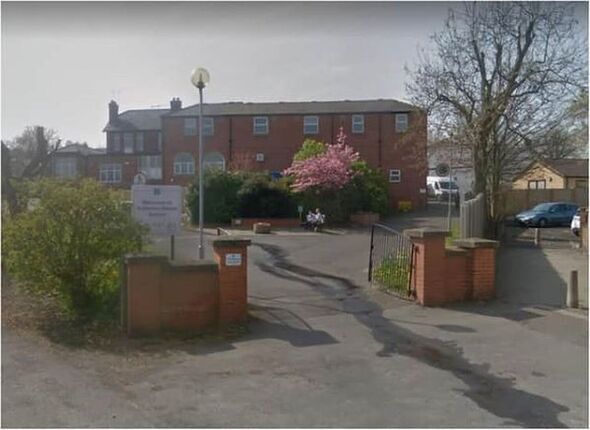 In a shocking series of events, children living in care homes were “punched”, “locked out naked” and “had vinegar poured on cuts”, a news report has claimed. According to an investigation carried out by the BBC, the revelations were made from reports that were filed over three years before the homes were finally shut.

The leaked papers to the publication also show Ofsted was alerted 40 times about incidents.

The homes were being run by the Hesley Group.

The investigative report also found out that the children were reportedly locked overnight in bathrooms, left in soiled clothes, made to sit in cold baths and deprived of medication for days.

It also mentioned the mother of a girl – who is autistic and has severe learning difficulties and epilepsy – told the publication her daughter had been dragged across the floor of a home.

The report stated: “Criminal record checks were not signed off for some staff for up to six months after they started working with vulnerable children.

Chloe Straw, a former support worker at one of the homes told BBC that she had found a child rubbing washing up liquid all over his arms – and had asked him why he was doing it.

She told BBC: “He said ‘I do this so the night staff can’t grab me.’

“That’s the lengths that child had to go to, to protect himself.”

From the moment she arrived at Fullerton House in 2017, Chloe said she was immediately struck by what she saw as excessive punishments for children.

She claimed abuse would be openly discussed by colleagues and some would sit in chairs blocking bedroom doors, so children could not leave.

Chloe told the BBC she reported her concerns to senior staff on multiple occasions, but reported she was told her account was a matter of perception.

She said: “I literally cried, begged and pleaded with this woman to listen to me.”

The documents also described appalling neglect including a report of a child being locked in a bathroom overnight, two others of children not being given medication for days, and four allegations of others not being fed properly – with at least one child having documented weight loss.

In total, the incident logs reveal 104 reports of concern were made at the homes from early 2018 to spring 2021.

Nicola Oades’ daughter, Ruby – who is autistic, has epilepsy and significant learning disabilities – was grabbed by the wrist and dragged into her bedroom at Fullerton House by a member of staff, who was later sacked.

“It’s hard enough to make that decision to put your child into care – you put all your trust into these people.”

Education Secretary Gillian Keegan said she’s “horrified” at what happened in Doncaster – and has written to Ofsted asking what changes it has made in response.

She said in a statement to BBC: “I expect Ofsted to take urgent action wherever safeguarding concerns are identified.”

Ms Keegan added that the government planned to strengthen Ofsted’s powers to hold private providers to account and would publish “bold” reforms this year.