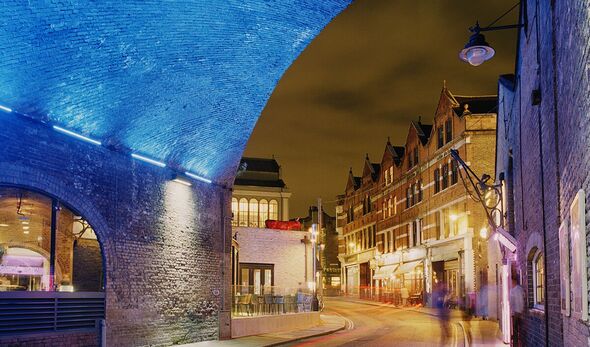 A teenager is fighting for his life after a stabbing in Southwark, with a dozen people later arrested. Police were called at about 10.40pm on Sunday, January 1, to a male stabbed in the area of Seeley Drive, SE21.

Officers attended along with ambulance colleagues. An 18-year-old man was taken to hospital suffering stab injuries. His condition has been assessed as critical. The man’s family have been informed.

An investigation has been launched led by detectives from the Met’s Central South BCU.

A total of 12 people have been arrested in connection with the investigation; all of whom remain in police custody.

Any witnesses yet to speak with police are asked to call 101, ref 8388/01jan. To remain 100 per cent anonymous, call the independent charity Crimestoppers on 0800 555 111 or visit www.crimestoppers-uk.org.