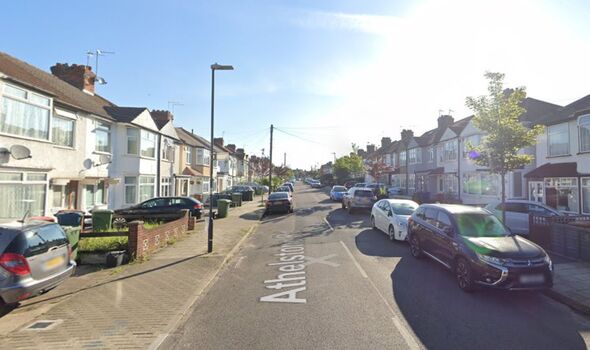 Police rushed to a house party in North West London last night (January 14) after two teenage boys were stabbed. Police arrived at the scene at around 10.45pm on Tudor Road in Harrow.

Two teens, aged 16, were rushed to hospital with stab wounds, while two others, aged 15 and 16, were treated for cuts to their hands and fingers.

Thankfully, the boys are not in life threatening conditions.

Harrow Police said on Twitter: “We’re investigating an incident at a house party in Tudor Road, Harrow at around 10.45 last night.

“Two boys (aged 16) were taken to hospital with stab wounds and two others (aged 16 and 15) with cuts to the hand and fingers respectively.

“None are in a life-threatening condition. There has been no arrest as yet. Detectives from CID are investigating.”

The Metropolitan Police are yet to make any arrests following the incident.

Police arrived at the scene on Tudor Road following reports of a group of males fighting with knives at a party.

Officers have confirmed investigations are ongoing.