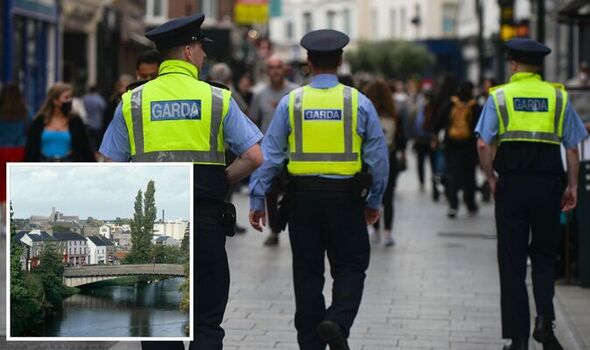 She pulled over in the village of Mullinavat in county Kilkenny, Ireland, to investigate the smell on Monday. It is believed that the man she found dead in the boot of the car had rented the vehicle immediately before the customer who found the body, the Irish Mirror reports.

The woman lives locally in the area and is in her 20s.

The man who was found dead was 40-years-old and from Waterford, near to where she pulled over.

There had been a Garda appeal for his whereabouts after he was reported missing.

He had been missing for two weeks before he was tragically found dead in the GoCar rental on Monday. 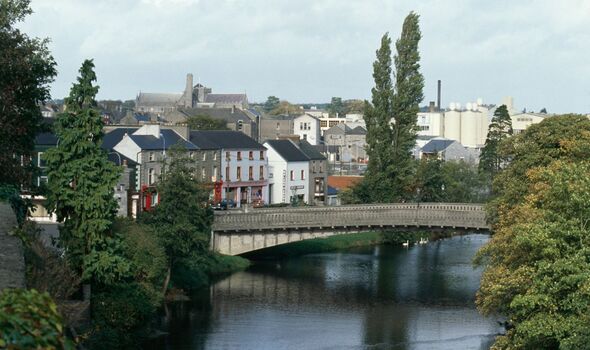 A source close to the family of the woman who made the sad discovery said: “She picked up the car at one of the GoCar depot spots and had just a short drive out to where she was heading, the village of Mullinavat, I’d say around five miles.

“While she was driving she noticed a funny smell, she didn’t know what it was, thought it smelled like gas and thought it might be coming from the car engine when she started the car.

“But it didn’t go away and so she stopped the car when she got to Millivant and that’s where she made the shocking discovery, there was the body of a dead man in the boot. She was stunned, the gardai were called then and they took it from there.”

The Irish Mirror asked Europcar, the parent company of GoCar, if cars were cleaned or valeted between rent-outs, or if the cars were checked to make sure there was nothing left behind by a previous renter.

In a statement in reply, the company said: “GoCar is assisting An Garda Síochána with its investigation into the tragic incident that occurred earlier this week in Kilkenny.

“We express our deepest condolences to the loved ones of the deceased at this time.”

GoCar is a self-service car rental company. The service allows you to rent cars for as little as an hour, using a booking system to reserve the vehicle and in-car technology to unlock the car and drive.

There are over 800 GoCar cars and vans available to rent across Ireland in most major towns and cities. 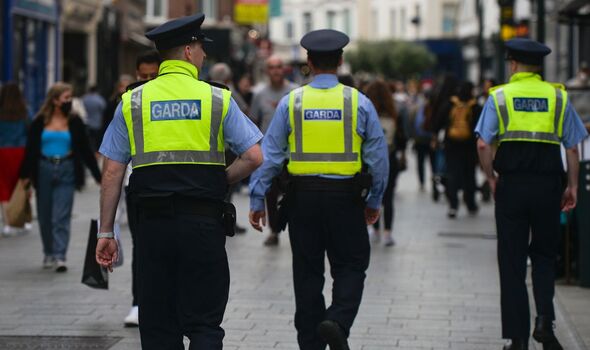 Gardai announced on Tuesday that a missing person appeal for the dead man had been stood down.

The original missing persons appeal had been issued on July 8.