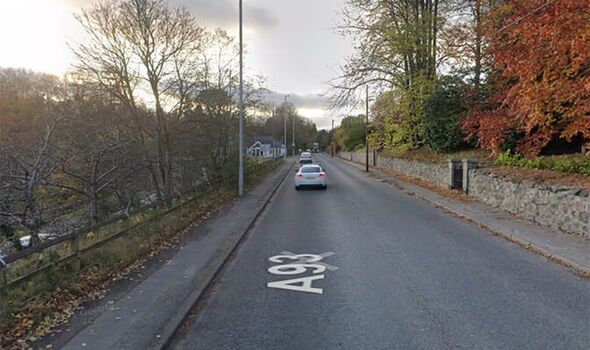 Five adults were also dashed for treatment following the collision on A93 near Banchory, Aberdeenshire, said to have involved at least four vehicles. Two of the kids – a four-year-old and a six-year-old – were among those with the most serious injuries.

They remain in Aberdeen Royal Infirmary with a 38-year-old woman with severe but non life-threatening injuries, reports Daily Record.

A 31-year-old man and two other children, aged one and three, were also taken to hospital to be treated for minor injuries.

A white Volkswagen Tiguan, a silver MG, a blue Nissan X-Trail and a grey Land Rover Discovery were all involved in the collision at around 3.30pm.

The road, which runs west from Aberdeen and into the Cairngorms National Park, was closed for five hours for the recovery operation.

Officers continue to carry out enquiries into the smash.

Road Policing Sergeant Steve Manson, of Police Scotland, said: “Our thoughts are with those involved and their families as they recover from their injuries.

“The incident involved a number of vehicles resulting in the road being closed for five hours.

“We are appealing for anyone who witnessed the collision or was in the area around the time and may have dashcam footage to contact Police Scotland on 101 quoting reference 2280 of 18 April, 2022.”