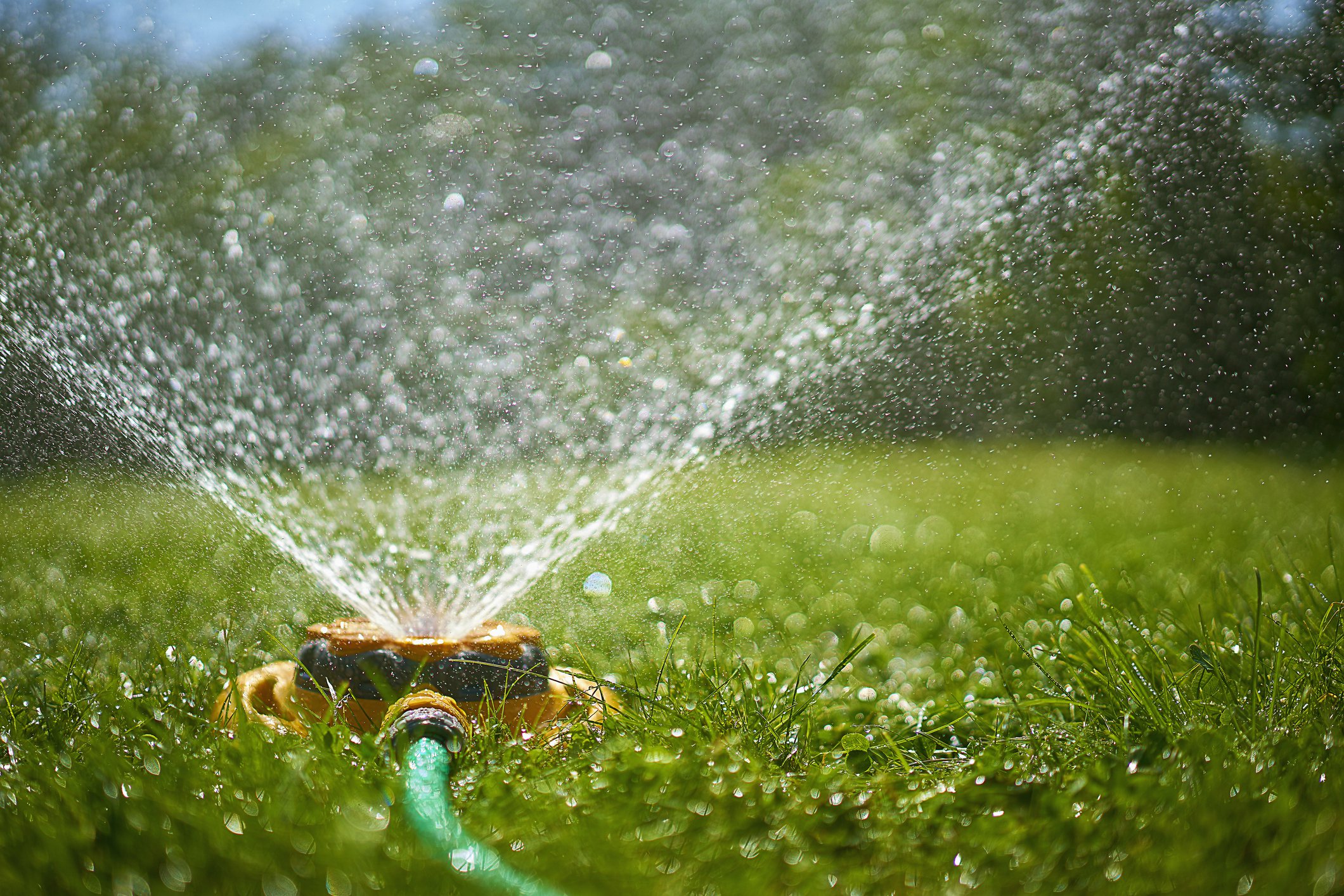 Millions of Brits are being told to ration water by cutting down the length of their showers despite predictions temperatures could rise above 40°C.

With the Met Office’s amber alert for extreme heat extended until next Tuesday, people are taking any opportunity to cool down.

But water companies are urging customers to be more ‘responsible’ during the heatwave by avoiding washing their cars, using sprinklers or taking long showers.

There have also been warnings of a possible hosepipe ban for parts of England to control usage, which environmentalists have been calling for for years, The Sun reported.

Further advice from Scottish Water includes ‘filling the kettle with only the water you need’.

Anglian Water has also urged residents use ‘every space’ in the dishwasher before putting it on.

Meanwhile, water regulator Ofwat urged people to take a five-minute shower instead of a bath as it uses half the volume.

But he said it is important households remain responsible with their usage and help limit the pressure on resources.

‘During spells of hot weather, water usage can often rocket, with hoses and sprinklers watering gardens, and paddling pools filled,’ he said.

‘That makes it even more important to be mindful of water usage to ensure there’s enough to go around for everyone.’

The warning comes as research released today by Thames Water and YouGov reveals that rising temperatures and its effect on the supply of water is an issue causing concern among adults in England.

Over three quarters (76%) think it is possible parts of the country will experience water shortages in the next 20 to 30 years.

More than a third (38%) say they would be motivated to use less water to protect rivers and the environment.

Almost as many would cut back to make sure there’s enough water available for future generations.

‘We can all help ensure there’s enough to go around by being mindful of the amount of water we use while ensuring we stay hydrated and safe,’ he said.

‘By making just small changes indoors or in the garden you can have a big impact on our water consumption.’

Yesterday, the highest temperature recorded in the UK was 30.1°C but forecasters say the mercury will peak over the weekend when people are likely to be at home tempted to fill the pool or cool down with the sprinklers in their garden.

Instead, people are being encouraged to keep their homes cool, for example by closing blinds or curtains, and drinking plenty of fluids and avoiding exercise.