Officials have warned that the UK’s water levels are running much lower than usual, with many vital sources running dry. Data shows that river flow rates in England have reached their lowest point in two decades and that the situation may only worsen in the years to come. Dry weather has led UK environment chiefs to consider new ways to alleviate stress on the country’s water sources, and one could see them suggest Britons drink treated sewage.

The latest drought has seen its chief, Sir James Bevan, explore ways to conserve water and keep pressure off the country’s taxed network.

He voiced a proposal many would see as outlandish in an article for the Sunday Times last weekend when he urged people to be “less squeamish” about drinking treated sewage water.

While he admitted the idea wouldn’t seem appealing, Sir James said it could play a vital part in helping Britons reframe their minds to solve a water crisis. 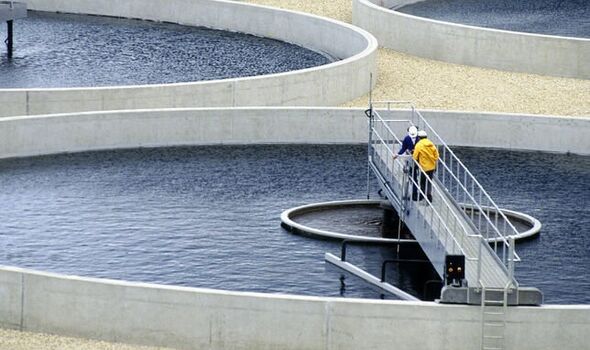 He said part of a “solution” would be to “reprocess the water that results from sewage treatment” and “turn it back into drinking water”.

The process, he said, is “perfectly safe and healthy”, and the UK would need to “change how we think about water” to preserve vital channels.

He added: “We need to remember where [water] comes from: when we turn on the tap, what comes out started in a river, lake or aquifer.

“The more we take, the more we drain those sources and put stress on nature and wildlife.” 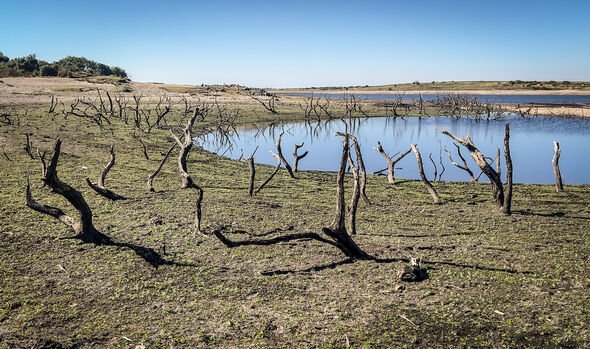 Sir James echoed this message on Sunday when he said water was a “precious resource” and that the ‘use water wisely’ message is a “guide for how to survive”.

He said people would need to alter their water usage with “small things” like taking showers instead of baths and using metres.

Without adequate rain, more water companies would have to consider temporary use bans (TUBs), as there are now six across the country. 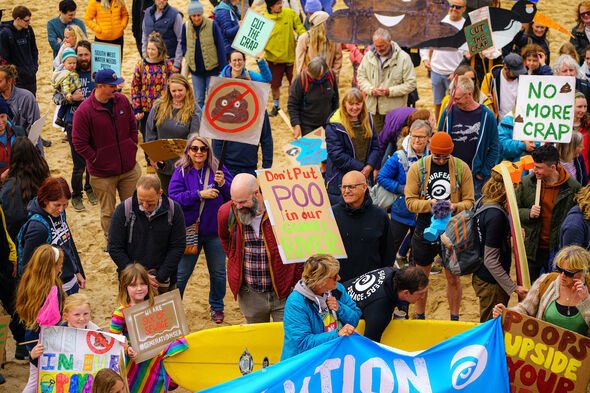 TUBs are in place for the following companies as of August 29:

Other companies will likely follow suit should the drought continue, placing people under strict conservation measures for the foreseeable future.

Before the UK can use sewage to complement water supplies, officials must deal with environmental issues caused by runoffs.

Many Britons will have seen videos and pictures of sewage-covered beaches over the last few weeks, and runoffs have forced some to close to the public.

The country’s sewage systems date back to the 19th century, and wastewater from residential and commercial properties often flows down the same pipes used to carry excess rainwater.

While the Government has proposed fining companies that fail to treat or reduce sewage, their plans have been branded a “cruel joke” by critics who say any additional costs will pass to their customers.