Water companies have already imposed bans on using hoses to water gardens, wash cars and fill paddling pools. The bans will affect millions of people in England and those who break the ban may face fines up to £1,000.

A senior Government source has said, water suppliers “may need to act shortly” and they would have the support of other ministers if they had to implement more hose bans.

The source added: “This is the driest since 1976 so I think the public understands the need to act.”

They also said that each water company has its own “drought plan” and would make its own decisions.

He wrote that the water companies have “rightly taken action to mitigate the effects of this prolonged dry weather using the range of tools available to them. I strongly urge others to do the same”. 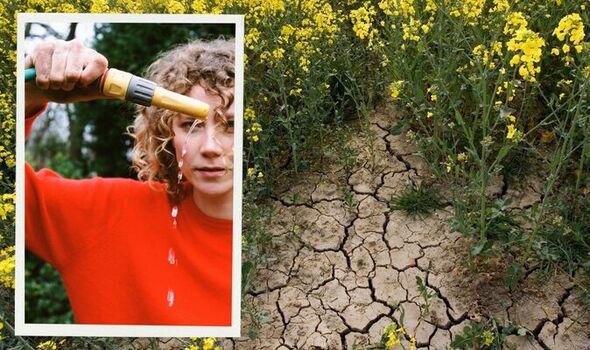 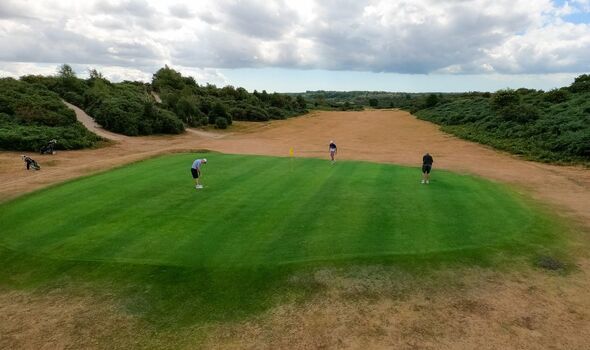 These bans come after the National Drought Group held an emergency meeting in July to assess water resources and has moved England into prolonged dry water status, the stage before a drought.

The UK faced a record-breaking summer last month, as the UK faced the hottest day ever recorded with temperatures over 40C in certain areas.

Southern England also experienced its driest July since records began in 1836, with the UK now facing its driest period since the summer of 1976.

Met Office meteorologist Greg Dewhurst said: “For the next seven to ten days it looks like it will be dry for much of the country.

“Overall August tends to be a wetter month so it is fairly unusual to have prolonged dry weather over August.” 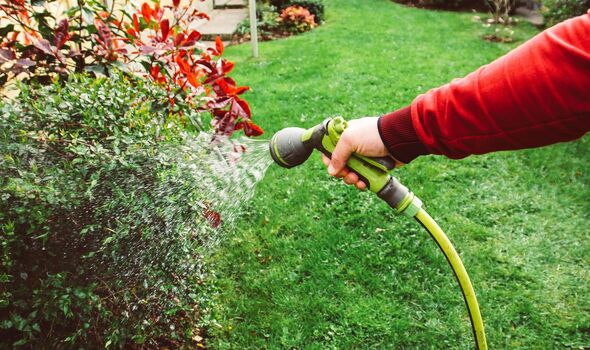 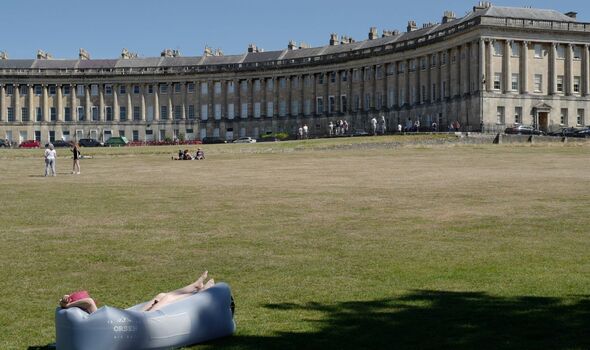 The water company Southern Water has imposed temporarily hosepipe bands in Hampshire and the Isle of Wight, for the first time in 10 years.

Southern Water, says the ban is being implemented to “urgently reduce” the demand on certain rivers which are local water supply sources.

A spokesman for the company said: “For the past eight months we’ve had very little rain – way below average.

“In fact, we’re experiencing one of the driest years on record (for the past 131 years).

“River flows are now approximately 25 percent lower than they should be at this time of year, so we’re asking you to limit your use to reduce the risk of further restrictions and disruption to water supplies, but more importantly to protect our local rivers.”

South East Water has also announced that Kent and Sussex will face a hosepipe and sprinkler ban from August 12. 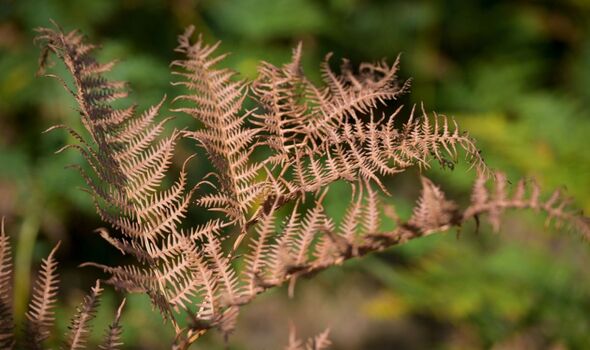 Thames Water, the UK’s largest water supplier in London with over 9 million customers, is still considering a hose ban and has yet to make a decision.

The company said temporary restrictions may be required as reservoir levels are below normal for this time of year.

A spokesperson for the company said: “The timing will depend on the amount of water used by our customers, which determines the speed at which reservoir storage declines.”

Environmental Secretary Mr Eustice wrote that everyone “can all do our part” to save water.

He wrote: “Saving water is about reducing unnecessary consumption, not restricting essential use.

“There are lots of actions you can take to save water at home and in the garden. Installing a water-saving device in your toilet cistern or checking your household appliances for leaks can save huge amounts of water.”