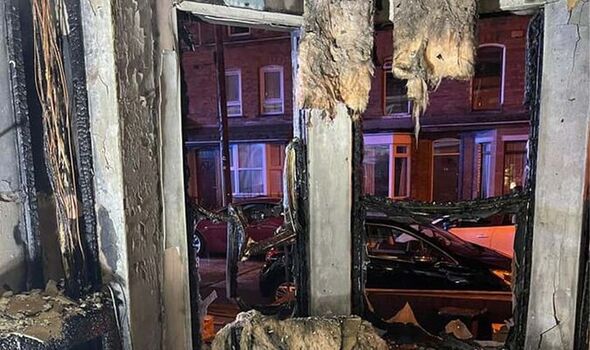 Residents at the property on Melrose Street, in south Belfast, were awakened in the early hours of Wednesday morning by their smoke detectors. They were later rescued from the house by the Northern Ireland Fire and Rescue Service.

The fire service was called to the scene at 2.39am, and the incident was dealt with by 3.37am, Belfast Live reports.

In an appeal on social media, the public has been urged to avoid leaving appliances on charge unattended, with the NIFRS emphasising how vital it is that smoke alarms are working properly.

Sharing photos of significant damage in the aftermath of the blaze, a spokesperson for NIFRS East said: “Pictures of a house fire in early hours of this morning in South Belfast. Crews from Cadogan, Central and Springfield Stations rescued two persons using ladders. 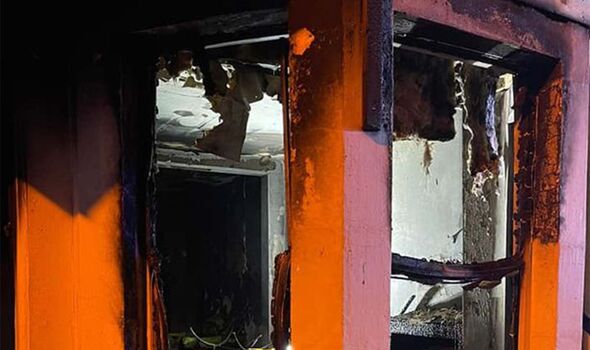 In response, people were quick to heed the warning. Commenting on the story on BelfastLive’s Facebook, one user wrote: “The same thing happened at my son an daughter in laws home due to a hoverboard exploding. My 14 year old daughter had to jump from the 2nd floor. She was home alone. It was just terrible! They only thing they had left were the clothes on their backs.”

Another, commented: “Omg this is awful. Hope no one was hurt. Things can be replaced but this is still devastating.”

“Harsh warning for us all,” added someone else.