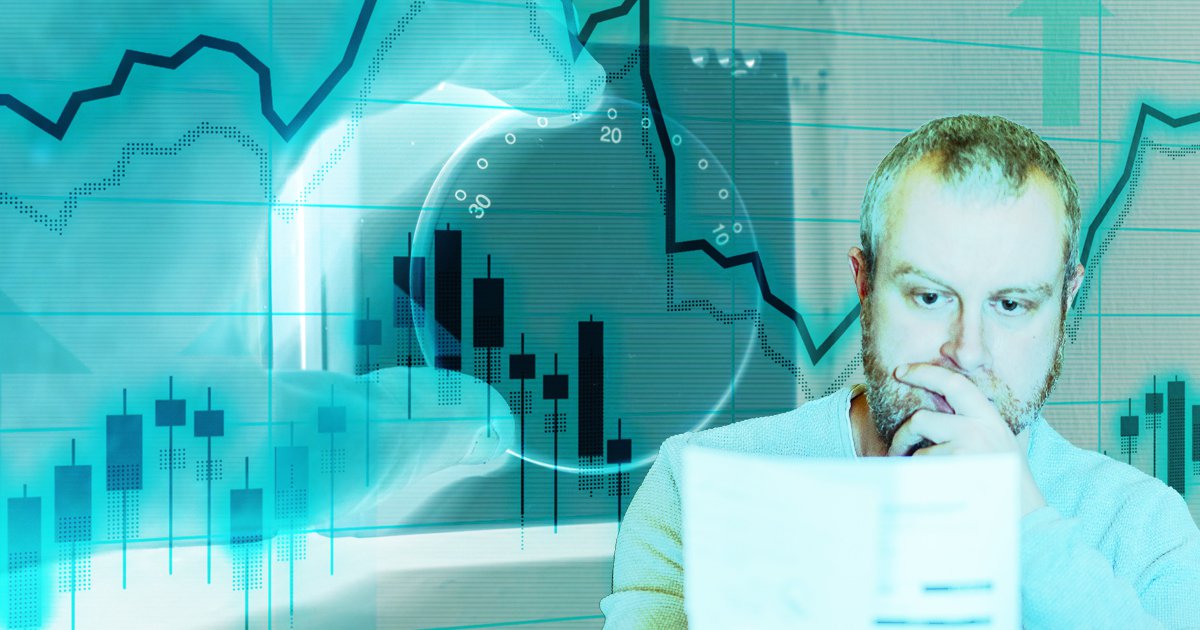 Household energy bills are likely to remain sky high until at least 2024 after climbing to an average of £3,359 in October, analysts warn.

Energy consultancy Cornwall Insight said the whopping bills – more than two and a half times higher than pre-crisis levels – will not start to fall again until at least the end of next year.

The firm predicts the price cap, which regulates what 24 million British households pay, will hit £3,616 from January and rise to £3,729 from April.

It will likely begin to fall after that, but only slowly, reaching £3,569 from July before hitting £3,470 for the last three months of next year, Cornwall Insight said.

The latest price cap predictions are hundreds of pounds above previous forecasts from Cornwall Insight, but another consultancy, BFY, has predicted they could go even higher.

Earlier this week, BFY predicted the price cap could rise to £3,420 in October and then £3,850 in January next year.

It means an average dual fuel consumer (who gets gas and electricity from the same supplier) could pay £500 just for their energy bill in January.

The estimates are far higher than the £2,800 forecast in May by energy regulator Ofgem and will add to the cost of living crisis gripping the country.

Households are already shelling out £1,971 per year on average for energy after the cap was raised in April.

In May, the Government announced an energy costs support package – worth £400 per household – in response to predictions that bills would surge.

But since then, the situation has got even worse with people facing huge rises that could leave many having to decide whether to ‘heat or eat’.

Craig Lowrey, from Cornwall Insight, said: ‘Given the trends in the wholesale market and the concerns over Russian supply, unfortunately the only change to the prediction is likely to be up.’

He added: ‘While the government has pledged some support for October’s energy rise, our cap forecast has increased by over £500 since the funding was proposed, and the truth is the £400 pledged will only scratch the surface of this problem.’

‘The Government did the right thing by stepping in with wide-reaching support to try to help ease the blow. However, this support now looks like a severe under-estimation of what consumers need,’ he said.

‘Households need clarity to help them plan for the most expensive winter in living memory.’

Charity National Energy Action last month predicted that if the average bill reach £3,250 per year, 8.2million UK households, or one in three, will be in fuel poverty.