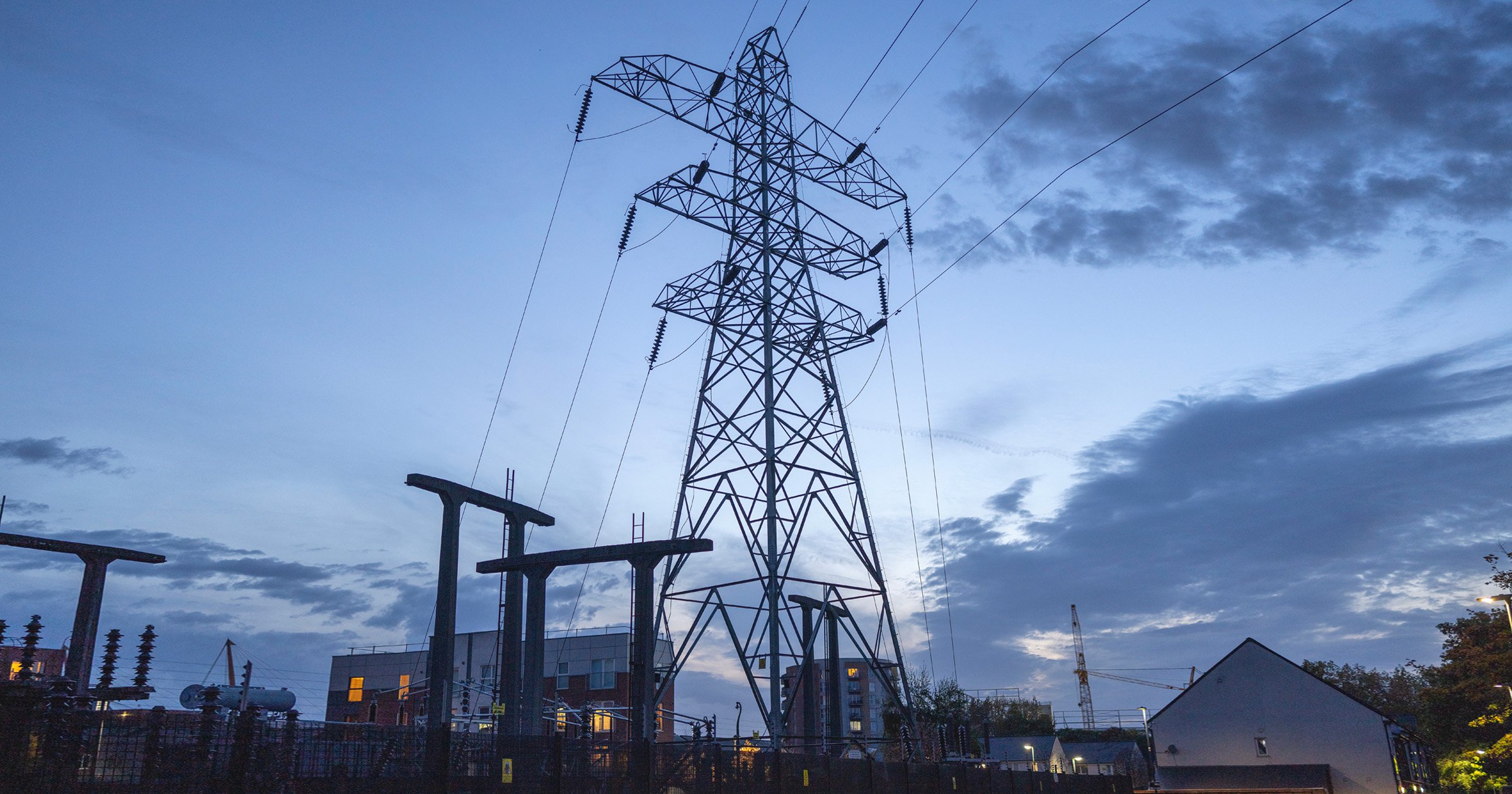 People across the UK could be asked to cut their electricity usage over the next few days amid supply concerns, a new report claims.

Supplies are expected to be tight on Friday and Sunday as there are higher levels of demand due to cold weather and less windy conditions.

It’s suggested ‘enhanced actions’ may be used to solve the situation, the Telegraph reports.

This would include households getting paid to voluntarily turn off their energy, it’s claimed.

It comes after Brits braced for blackouts at the end of November – before the situation was dodged at the last minute.

A warning has been issued that temperatures ‘falling close to minus 10C’ could be recorded in rural parts of the UK on Thursday.

Four people have been killed across the country in traffic collisions on icy roads.

The Met Office has warned drivers that wintry showers will create further hazardous, icy patches on some roads this weekend.

People on the lowest incomes in hundreds of affected postcode districts will receive a £25 cold weather payment due to the freezing conditions.

It comes after Scotland’s first snowfall of the year caused disruption, with many school closures and delayed opening times.

Electricity supplies will also reportedly be impacted by fluctuating levels of wind.

National Grid forecasts released yesterday predict wind generation the UK is set to fall to 2.9 gigawatts on Friday, then to 1.1 gigawatts on Sunday.

This compares to 11 gigawatts on Tuesday, sparking concerns that there will not be an acceptable buffer of spare capacity.

National Grid said: ‘Margins are expected to be tighter this week, particularly for the next few days. This is based on our current assessment and is subject to change.

‘Our control room has a range of operational tools available to manage this. These actions also include our enhanced actions.’

An energy crisis has been sparked by a number of economic factors, alongside Vladimir Putin’s war on Ukraine.

Forecasts have also projected a large drop in the amount of power that Britain will be able to import from France, amid maintenance and technical problems.