Calls for tougher lockdown measures have intensified after this week saw the highest daily increase in coronavirus deaths since May. A total of 367 new related deaths were recorded in the UK on October 27, which is an increase of 265 from the previous day. However, not everyone as is convinced of the severity of the situation, including talkRADIO host Ian Collins who railed against the release of the latest statistics without any “context”.

“It’s nothing about a conspiracy theory – I’m a sensible person, most of you listening to this are sensible people.

“How dare anybody just wheel out a statistic for Covid-related deaths without giving it context!” 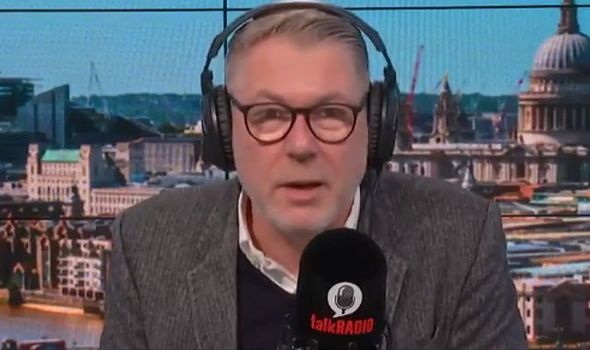 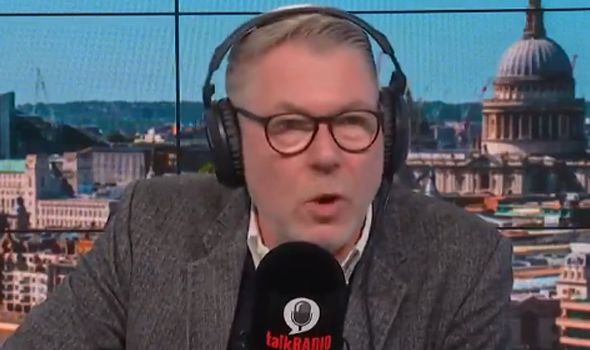 He continued: “Without telling me that fewer people died on the third week of October this year than in 2019.

“How dare they release that without saying that more people this month died of flu?

“I need that information because I need the context.

“Otherwise you’re just scaring the bejesus out of old people.” 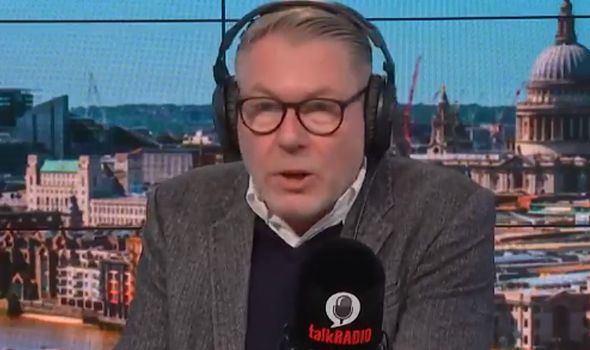 The radio host added: “Let’s look at all the evidence we are told from the world of politics and science.

“There is no herd immunity, that, we are told, is out the window. We’re in the tens of thousands of people getting infected on a daily basis.

“Some people are saying that’s the evidence that we need a greater lockdown across the country for months. Really? Are people supporting that?” 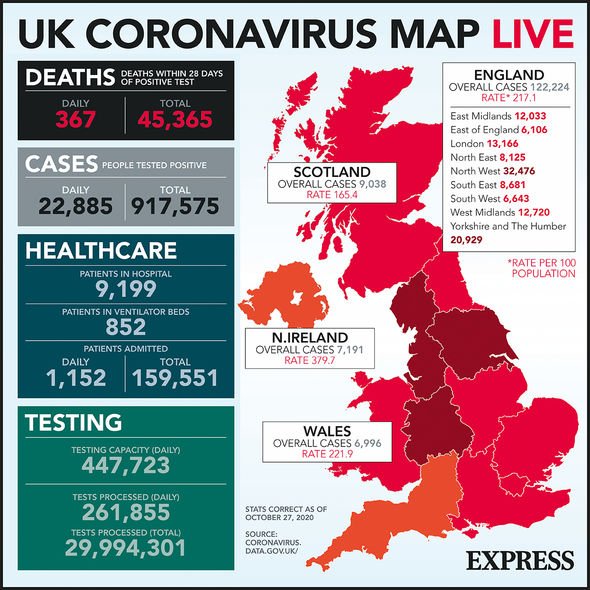 Boris Johnson has been warned that the second wave of Covid could be more deadly than the first.

Top scientific advisers are urging the Prime Minister to place all of England under Tier 3 lockdown measures by mid-December.

Modelling suggests that as many as 25,000 people may well be in hospital with COVID-19 by the end of November.

Additionally, the head of the first UK vaccine task force has said that the first vaccine may be imperfect and may not work for everyone.