The coronavirus crisis has now seen more than 93 million confirmed infections around the world. Several vaccinations have now been approved and are now being delivered to vulnerable people around the globe. But until such time as a significant percentage of the world population has been immunised against the virus, Covid-19 will continue to spread. But what did a recent poll reveal about how coronavirus is really spread.

The World Health Organization said Covid-19 is spread between people, mainly when an infected person comes into close contact with another person.

The virus spreads from an infected persons’ mouth or nose in small liquid droplets when they cough, sneeze, speak, sing or breathe heavily.

Other people may contract the virus when it gets into their mouth, nose or eyes.

This can happen when they have direct or close contact with an infected person. 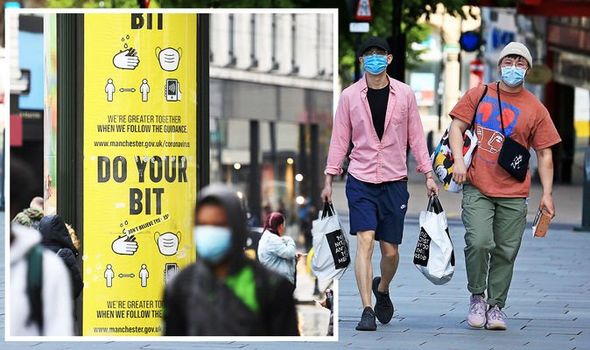 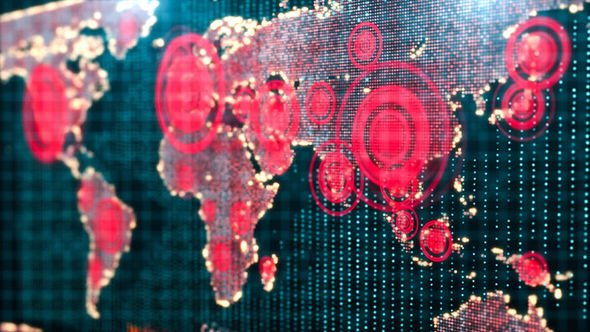 The leading scientific evidence suggests the main way the virus transmits is by respiratory droplets among people who are in close contact with one another.

Aerosol transmission can occur in specific settings, particularly in indoor, crowded and inadequately ventilated spaces, where infected people spend long periods of time with others.

The virus can also spread after infected people sneeze, cough on, or touch surfaces, or objects, such as tables, doorknobs and handrails.

Other people may become infected by touching these contaminated surfaces, then touching their eyes, noses or mouths without having cleaned their hands first. 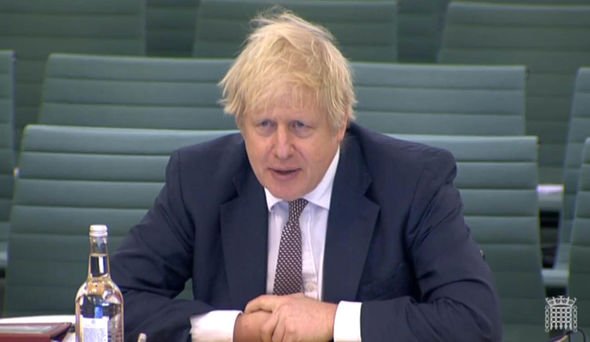 A recent poll undertaken by Savanta questioned participants about their thoughts on the “single most common way that Covid spreads”.

The poll of 2,331 representative adults undertaken in England last week posed three questions about the spread of the virus.

Firstly the participants were asked the most common way they believe the virus spreads. 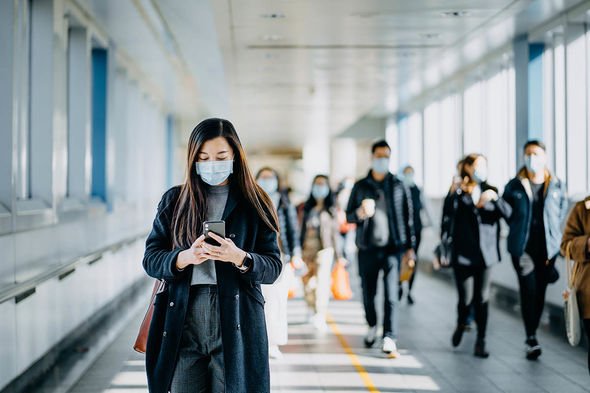 At the beginning of the pandemic in Britain, the Government sought to encourage hygiene practices, particularly handwashing.

There is still key messaging about the importance of handwashing and hand sanitiser at the forefront of Government guidance.

Speaking from Downing Street on Friday, the Prime Minister said this is not the time for the slightest relaxation of our national resolve and individual efforts.

Boris Johnson reminded Britons the disease can pass through handling items touched by an infected person and one in three people have no symptoms.

Fomite transmission is the technical term for touching objects or surfaces which have the virus on them and would therefore support a central message of handwashing.

However, the science fails to support the theory suggesting the main way by which the virus is spread by “fomite” transmission and has in fact downgraded the importance of fomites. 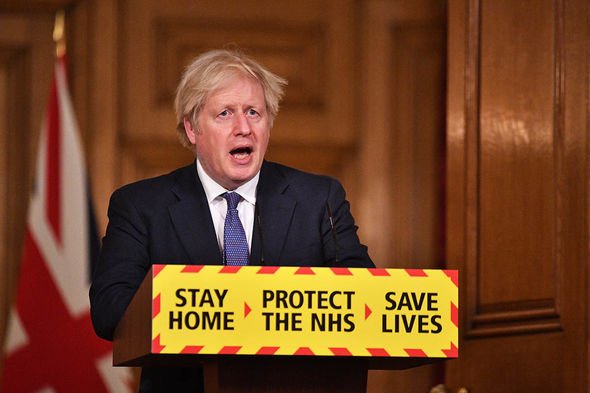 When asked about what coronavirus-related advice people had heard most from the Government in recent months, the Savanta poll found the following:

Despite a large proportion of people supporting handwashing and hygiene measures as the main means of preventing the spread of the virus.

If the virus is airborne, it could defeat the strategy of staying two metres apart, since it can waft through the air to infect people much further away.

He told Unheard: “It took the NHS until early January 2021 to update their advice website to mention fresh air — and even then it’s at the bottom of a list of eight bullet points, six of which are related to handwashing (one is “wash your hands as soon as you get home”, a vestige from the first halcyon months of 2020 when most of us weren’t at home all the time).

“The Government is similarly sluggish: even after so many months of learning about airborne transmission, guidance for the current national lockdown on January 4 was published that hardly mentioned it (only updating it with a paragraph on ventilation nine days later).

“Compare all this with Japan, whose government posted advice in March 2020 on avoiding the “Three C’s” – closed spaces, close-contact, and crowds.”

He added: “We needn’t wash our hands entirely of handwashing.

“But since everyone has a limited attention span, it can’t be right that so much of our messaging revolves around soap and sanitiser.

“As we all await our vaccine, a renewed advertising focus on droplets and aerosols could help people truly understand — and more effectively avoid — the virus.”