The wedding was watched live by 36 million people and was packed with all the usual pomp and ceremony of a royal occasion.

The guest list included more than 1,900 people and had its fair share of celebrities – including the Beckhams, Sir Elton John, the late Tara Palmer-Tomkinson and David Cameron.

However, there were two people missing from the guest list, who had been widely expected to attend.

Neither Tony Blair or Gordon Brown received invitations to the ceremony, despite it being a “semi-state” occasion. 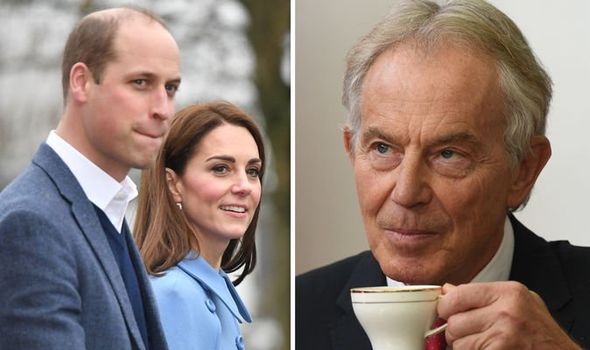 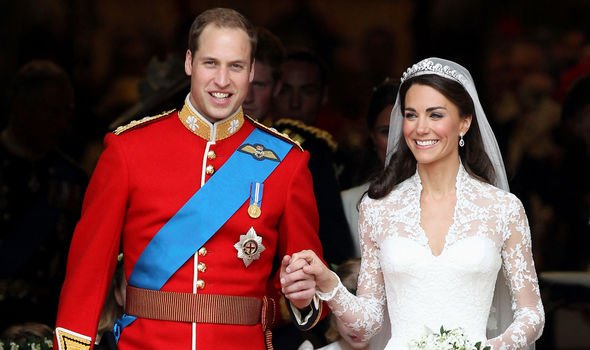 A spokesman for St James’s Palace claimed Mr Blair and Mr Brown had not been invited because neither were Knights of the Garter, unlike Sir John and Lady Thatcher.

The spokesman said: “Sir John Major is the only former prime minister going. Baroness Thatcher was invited, as were all Knights of the Garter, but is unable to attend. It is not a state occasion so there is no reason why they [Mr Blair and Mr Brown] would be invited.”

Following the death of Diana in 1997, Sir John Major, was appointed a guardian to Princes William and Harry and the Palace said he was invited for this “very specific reason”.

The spokesman added: “There is no protocol reason to invite them, so unless they [the couple] wanted to invite former prime ministers for a personal reason, there’s no reason to do so.

“It is a private wedding and the couple are entitled to invite whoever they want to it. Prince William is not the Prince of Wales or the King, and he hasn’t got that link to prime ministers in the way that the Queen does.”

The Order of the Garter, Britain’s highest order of chivalry, honours contributions to national life and is conferred by the Queen. 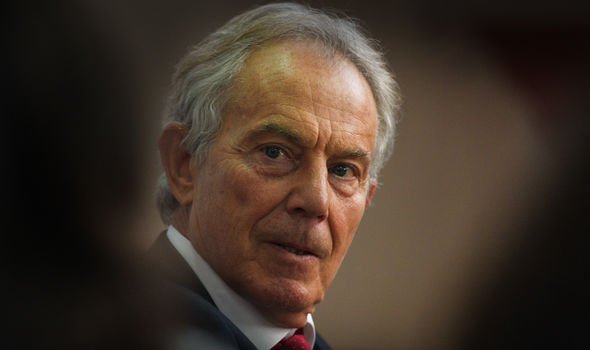 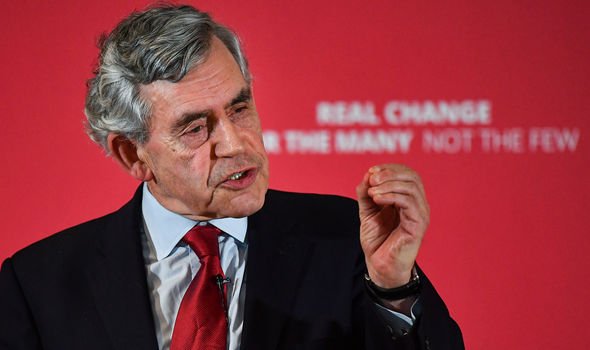 Despite the statement, Labour MPs rejected the Palace’s comments and accused it of a blunder.

Chris Bryant, Labour’s former Europe minister, told the Daily Mail at the time: “Those who have been Prime Minister have served this country and I think that the same properties that have been followed on previous occasions should have been followed again.”

Moreover, Labour MPs clearly showed their irritation with the Palace when they sat stony-faced as Mr Cameron and Ed Miliband wished William and Kate well a few days before the wedding. 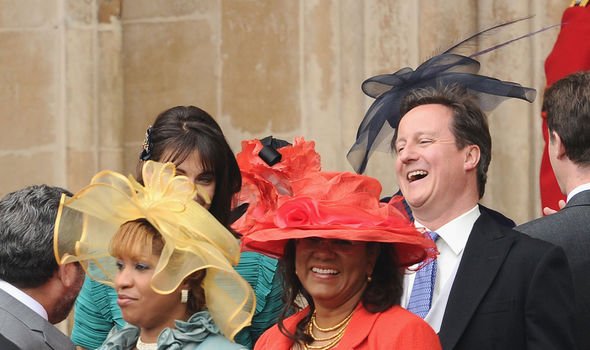 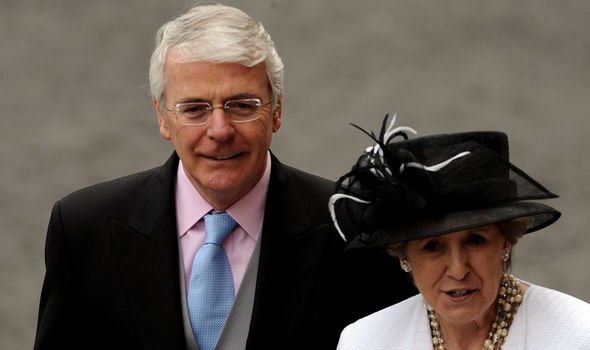 According to a 2011 report by John Rentoul, the Independent’s chief political commentator, the decision not to invite Mr Blair and Mr Brown was clearly a snub and arguably an act of revenge.

Listing specific reasons why the Royal Family may have decided to not invite the two Labour grandees, Mr Rentoul wrote: ““The Windsors cannot forgive Blair for helping to save them from the nation’s dangerously angry mood after the death of Princess Diana.

“Blair’s memoir. In it, he boasted about saving the monarchy while typically recognising that this might stoke resentment: ‘The Palace had asked me to read a lesson [at Diana’s funeral]. It was a mark of how pivotal my role had been through the week, but I also knew it would lead to a charge of muscling in. Indeed, throughout, we were walking a tightrope, thinner and more frayed by the day, between organising everything to go well and ‘cashing in’ or exploiting.’

“Worse, he quoted liberally from the Queen. This is against the rules that are designed to avoid letting ‘light in on the magic; and which she guards jealously. Serious danger of a Victorian sense of humour failure. 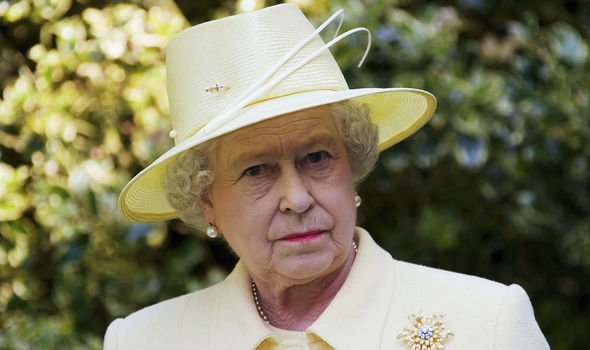 “Blair’s book also includes an account of a conversation with Prince William, aged 15, in the days after Diana’s death. He was ‘grieving but angry’, and Blair provides a cost-benefit analysis on his behalf: ‘For all the sense of duty, the prison walls of hereditary tradition must have seemed too high a price to pay.’

“Brown’s cancellation of the replacement for Britannia, the royal yacht.

“Labour’s spiteful (as the Royal Family sees it) ban on hunting.

“Cherie’s reluctance to curtsy, or to conceal her republican tendencies.”

Mr Rentoul also argued that even if William may have taken offence at Mr Blair’s conduct in 1997 or at the words in his book, it was the entire Royal Family, led by the Queen, who “held no torch” for him.

He added: “It is hard to imagine that the Queen would have been fond of Brown.

“For example, during a visit to the London School of Economics in November 2008, she said of the financial crash: ‘Why did nobody notice it?’

“Even if she had been, he could hardly have been invited and Blair not.”