Sir Keir was elected as the party’s new leader this month, replacing Jeremy Corbyn after the latter’s five years in the role. The former Shadow Brexit Secretary was elected after the party suffered its worst electoral performance since 1935. Although the Tory party holds an 80-seat majority, professor at Birmingham City University and director of its Centre for Brexit Studies, Alex du Ruyter claimed the new Labour could prove to an “effective” advisory to Mr Johnson.

He also suggested, the new leader could potentially unify the party although they still face an “electoral mountain” to climb.

Speaking to Express.co.uk, he said: “Starmer’s forensic attention to detail is likely to prove an effective antidote to Johnson’s more relaxed and sometimes lackadaisical approach.

“Starmer is a less polarising figure than Corbyn but the Labour Party has an electoral mountain to climb.

Express.co.uk has started a campaign to get Tom Moore a knighthood, please visit here to sign up to our petition. 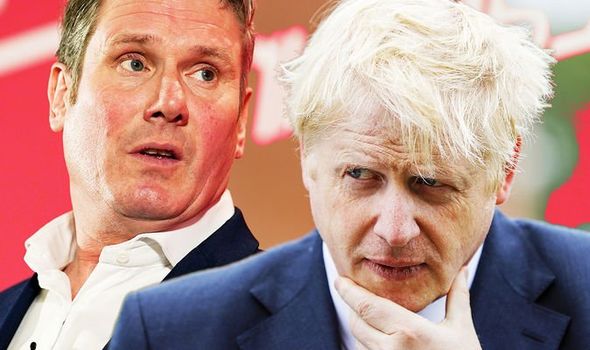 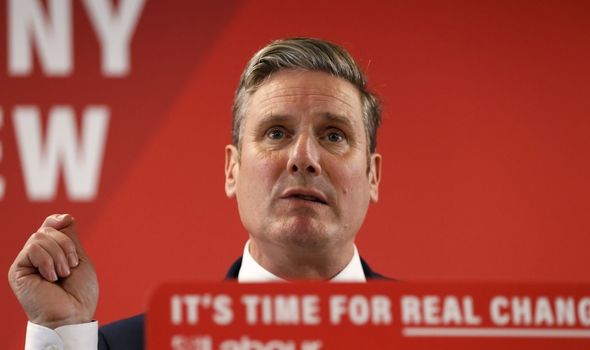 “Johnson is a very effective political campaigner and his recent illness appears so-far only to have strengthened his political position.”

Amid the coronavirus pandemic, Sir Keir has already claimed he wants the Opposition to be constructive throughout.

He also claimed the party must evolve into a different Opposition due to the current circumstances.

Despite Sir Keir not even completing a month in the position, some have already argued Labour now has a strong leader to take them forward. 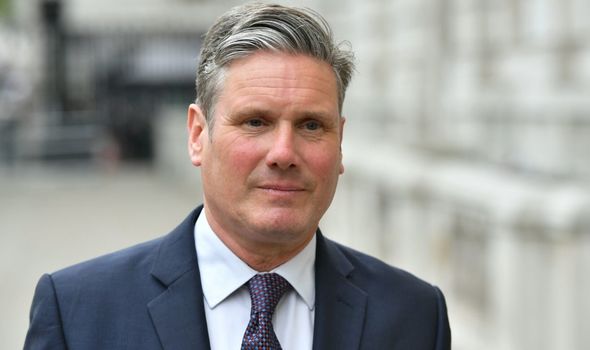 He said: “Watching PMQs there’s one clear conclusion: after a 5-year absence, Britain has an opposition again.”

He said: “Every question so far from Keir Starmer spot on. 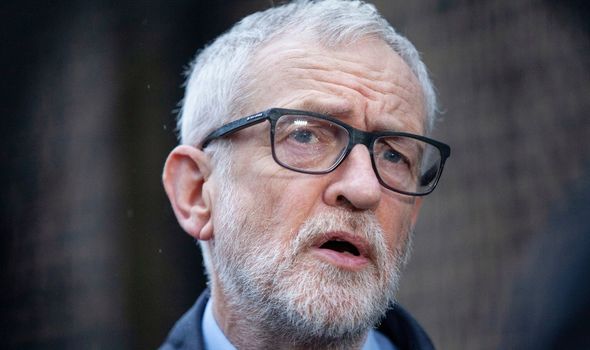 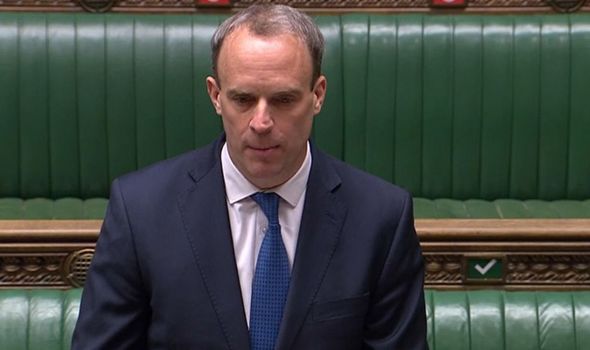 “Right issues, right tone, right mix of empathy and detail, and right balance of support for government objectives but determination to hold them to account.

In his first PMQs against interim Prime Minister, Dominic Raab, the Labour leader criticised the Government over the current coronavirus pandemic in the UK.

The Government has come under heavy scrutiny for the lack of Personal Protective Equipment for those on the frontline and the low number of tests being carried out.

Health Secretary, Matt Hancock, has set a target of 100,000 tests a day by the end of April. 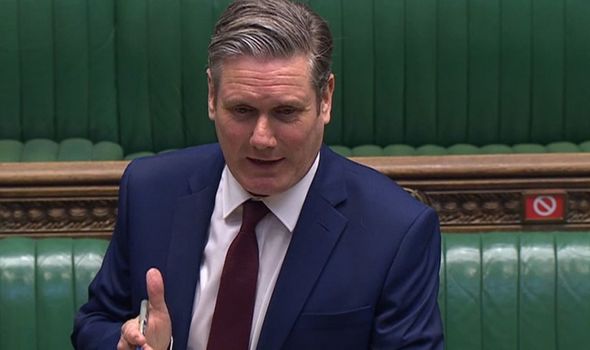 “Testing is crucial at every stage. We have been very slow and are way behind other European countries.