The contact tracing service has been almost universally panned since it was first launched in May 2020. Dogged by criticism from all sides, it has now emerged the Test and Trace system failed to or barely used check-in data provided by the hospitality industry when pubs, restaurants and the like were still open.

A confidential report shows it failed to use the data for alerts or contact tracing, meaning thousands of people were not warned they were at risk of infection.

The report admits this was “potentially leading to the spread of the virus.”

It also encouraged hospitality venues to contact customers directly, which is a breach of data protection law and could leave businesses facing legal action.

The report details how a lack of guidance from Test and Trace for localized publish health teams on how to use data left businesses “being asked to, or volunteering, to contact customers and visitors”. 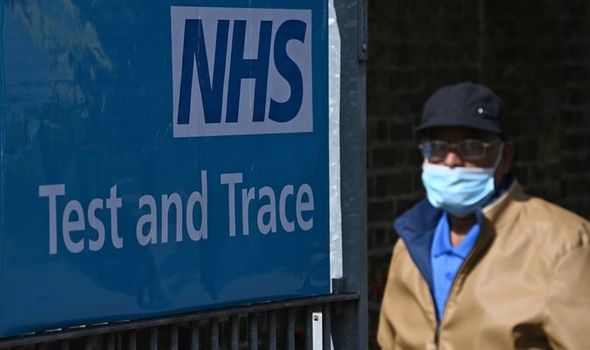 The Labour Party and business leaders have condemned the revelations.

She said: “Our teams worked really hard to capture that data on the understanding that it was going to be used should there be problems.

“To hear that it wasn’t used, and in fact we had further restrictions without really any clear evidence that there was a problem with hospitality, is a major cause for concern.” 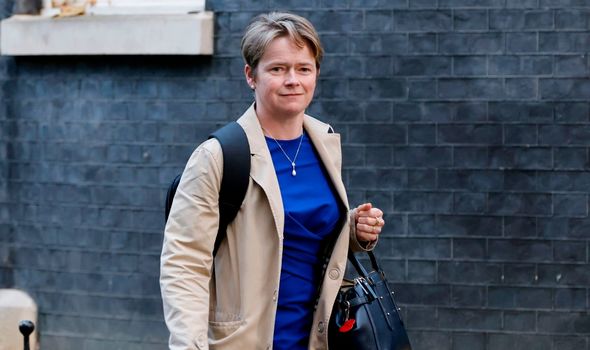 Justin Madders, the shadow health and social care minister, said: “It seems thousands of people may have been infected unnecessarily because there wasn’t the capacity, joined up-thinking or direction to ensure the systems in place were being used properly.”

This is not the first time the running of the scheme has been called into question.

Critics have seized on the use of private consultants charging in excess of £1,000 per day and the outsourcing to private companies not capable of providing the services they have been awarded.

Sage scientists concluded last year that it was having a “marginal impact” on the pandemic.

How much has Test and Trace cost?

The widely maligned Test and Trace system, which is largely run by outsourced private companies and not NHS services, has cost the taxpayer billions.

Now, it has been revealed in the Chancellor’s Budget the scheme will receive an extra £15 billion over the next financial year.

With current spending on the system standing at £22 billion so far, it will bring the total cost to £37 billion. 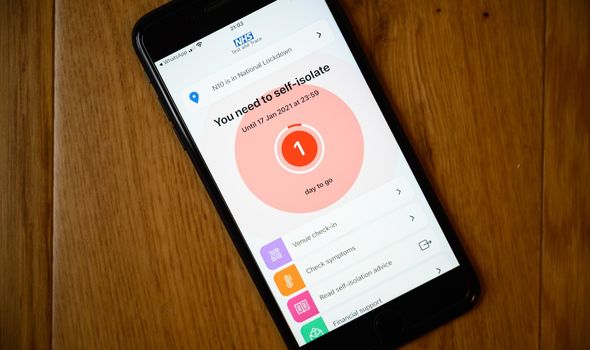 The system has been run by Baroness Dido Harding, a conservative peer, since it began in May 2020.

MPs said that the “eye-watering” sums should prompt ministers to do more to prove that the system is giving taxpayers real value for money.

Shadow health minister Justin Madders told HuffPost UK: “With such a huge sum being set aside for Test and Trace you would hope that moving forward it will be performing better.

“But the fact that there are still multiple problems with its performance and the government have so far refused to publish their business case [claiming the service can prevent lockdowns] shows a worrying level of denial about tackling what will be a big part of the plan to return to normality.

“Ministers need to be honest with themselves and with the public about whether these huge sums of money are delivering what is needed.

“They need to give the public much greater reassurance that they are getting real value for money from the billions spent on Test and Trace”.