Royal photographer Kent Gavin described how the prince used to go out every morning on North Cottesloe Beach while he was in Perth, Australia in 1979. Mr Gavin said he asked Australian model Jane Priest to run up and kiss the prince as he got out of the water one morning. The Daily Mirror photographer was using this as a great photo opportunity.

He recalled the incident in the 2013 Amazon Prime documentary ‘Royalty Close Up: The Photography of Kent Gavin’.

Mr Gavin said: “He used to go body surfing at North Cottesloe Beach at 6:30am every morning.

“And I had the idea, I said: ‘Wouldn’t it be great if we could get a lovely young model?’

“So I said to Jane: ‘Look when he comes out of the water, run up and kiss him.’ 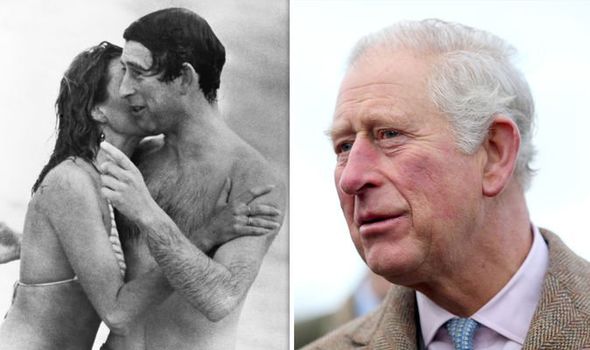 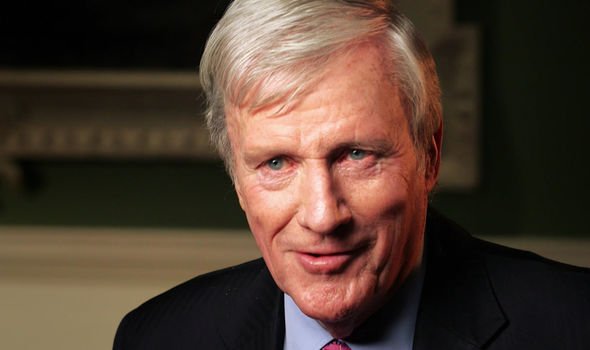 “And he knows he’s been set up because his royal protection officer shouts ‘It’s a setup sir, it’s a set up!’”

The picture was splashed on nearly every newspaper in the Commonwealth and catapulted Ms Priest to stardom, working as a model in Sydney, France and the US.

However, Ms Priest, now in her sixties, told the Daily Mail in 2015 that she was “a bit over” the attention she received over the event. 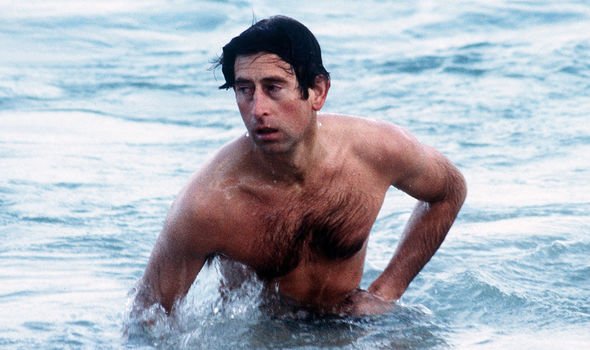 Mr Gavin, laughing as he remembered the events of that day, said this was just one of many great stories about his time working with the prince.

He said: “When it comes to Prince Charles I can only say in my working career with him, he’s been absolutely brilliant.

“There are so many different occasions I could talk about the Prince of wales.”

In an Evening Standard interview over a decade ago, Ms Priest described the kiss as an elaborate stunt to make Charles appear more relatable.

DON’T MISS
Real reason Meghan and Harry have upset the Queen so much revealed [INSIGHT]
Meghan Markle warning: Disaster bid for financial independence exposed [REVEALED]
Royal snub: How Kate was ‘in tears’ after row with Meghan over dress [EXPERT] 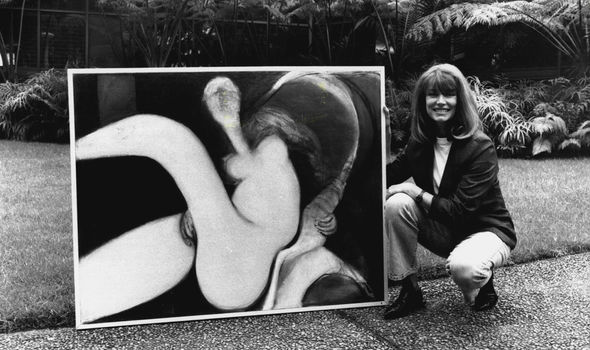 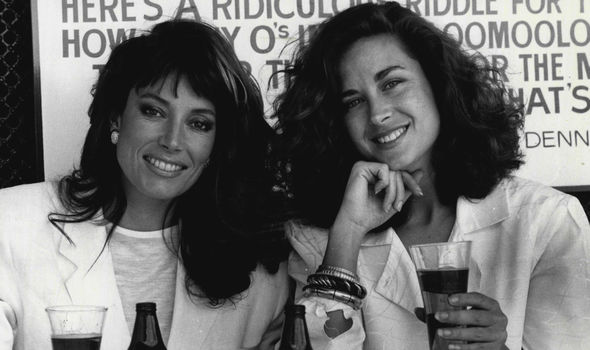 However, he awkwardly refused to engage with her, resulting in the laughter that can be seen in the pictures.

Ms Priest said: “It was a PR thing to make Charles more accessible.

“It was a set up photograph of the Prince of Wales meeting an Australian native, but he threw a spanner in the works.

“I actually went and put my hand on his chest and Charles said: ‘No, I can’t touch you. I can’t kiss you.’

He was soaking wet from the water and the model, who had perfect hair and make-up done, said she went for the kiss on the cheek anyway.

Tired of talking about the incident, however, Ms Priest has declined several interview requests.

In the years since that 1979 kiss, a lot has changed for her. 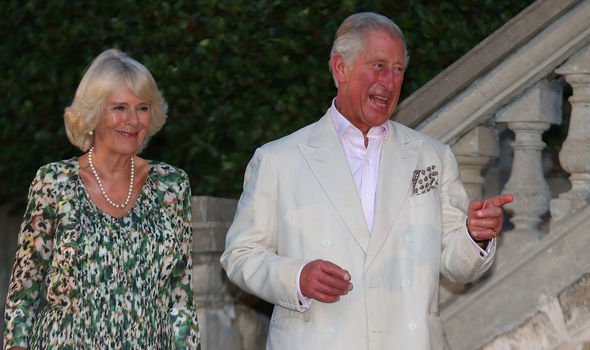 She moved across the country to Sydney with her son Simon in the late eighties.

She completed an arts degree there and married wealthy businessman John Baylis in the nineties.

Reflecting on her life in 2000, she said she “wouldn’t change a thing”.