Charlotte will be celebrating her fifth birthday tomorrow and will be sure to chat to her grandfather through video calls, despite being in lockdown in different royal estates. Affectionately named ‘Grandpa Wales’, Charles is said to have a close bond with his grandchildren and is said to be a “very hands-on” relative. For his 70th birthday, he starred in a photoshoot which revealed his role as the doting grandfather who keeps the Cambridge children thoroughly entertained.

When he featured in the BBC Radio 3’s programme, ‘Private Passions’, shortly after he hit the milestone in November 2018, the Prince of Wales also revealed that he is able to connect with his grandchildren through their shared love of ballet.

The piece continued: “He reflected on how an early love of music was nurtured by his grandmother, the Queen Mother.”

She took her grandson to see the Bolshoi Ballet when he was just seven, and Charles told BBC host Michael Berkeley that “I’ve loved Covent Garden ever since”. 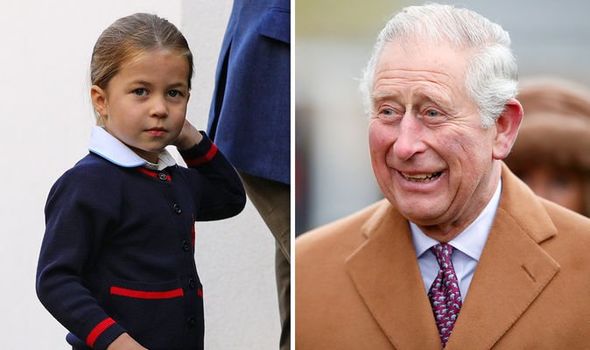 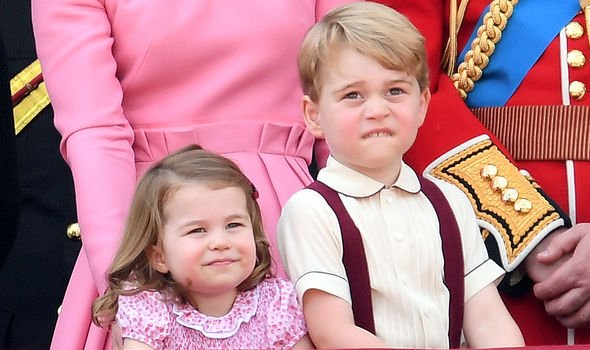 Similarly, Rebecca Flood revealed in The Sun in December 2018 that Charlotte was having weekly ballet lessons.

She was attending a special viewing of The Nutcracker with her daughter in tow at the time.

Apparently, the two are not the only members of the Royal Family who have a passion for dance. 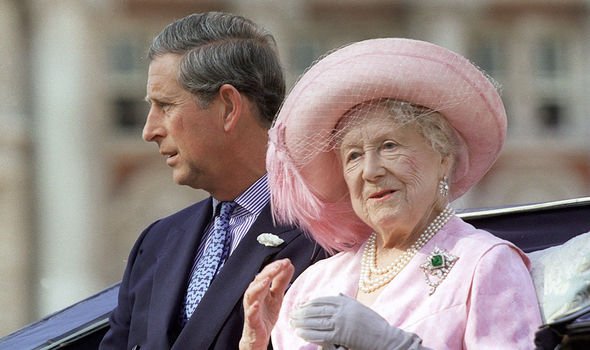 In 2018, the Royal Family revealed that Prince George had enrolled in weekly ballet lessons at St Thomas, in Battersea.

The lessons are private 35-minute sessions with a live pianist.

“George is doing dancing as well. He loves it.” 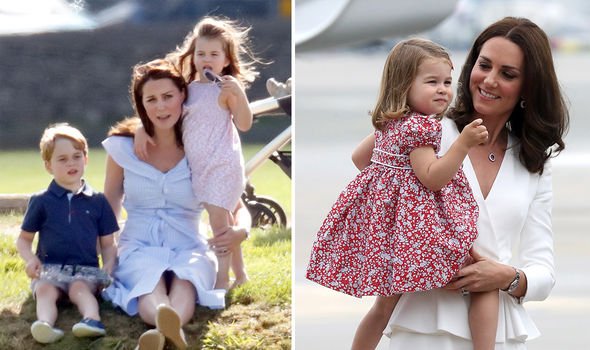 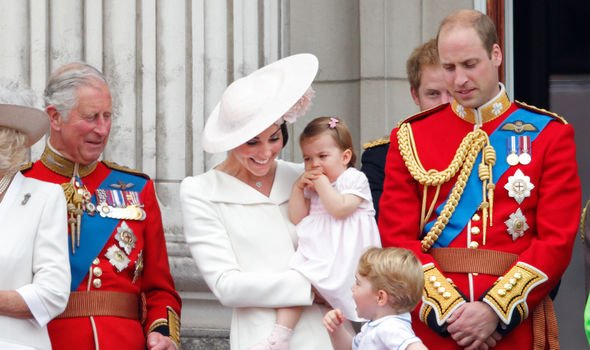 However, this announcement prompted a media storm when George was subsequently mocked by a US TV host.

“I have news for you, Prince William: we’ll see how long that lasts.”

Although she soon apologised for her comments, hundreds of male dancers banded together to dance in New York’s Times Square in defence of the young royal’s hobby a week later.

A hashtag even trended on Twitter called ‘Boys Dance Too’, triggering a brief movement.

Aside from their shared love of ballet, both George and Charlotte have a “great relationship” with their grandfather, according to Getty photographer Chris Jackson who took photographs of the Prince of Wales for his 70th.

He told the Sunday Times magazine: “It was lovely chaos with the children. He is a very hands-on grandfather. 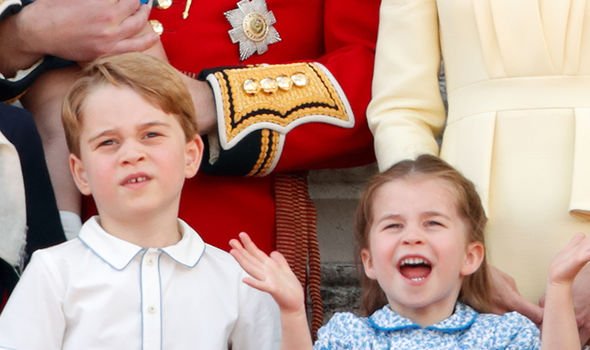 “He was holding hands with George and Charlotte, and bouncing Louis up and down for a long time.

“George was very happy on the prince’s knee.”

Diana, George and Charlotte’s late grandmother, was also a dancer according to the Duke of Cambridge.

He added: “My mother always used to dance, she loved dancing, she was a fantastic dancer.

“We’ve been going through her music collection recently and there’s some quite eclectic stuff in there.

“She was elated by the skill.”