Prince Richard, Duke of Gloucester, 77, and his wife Birgitte, Duchess of Gloucester, 76, married on July 8, 1972. For the last five decades, the royal couple has supported the Queen as working members of the Firm. To mark their anniversary today, the Gloucesters have released a picture of themselves at home in their Kensington Palace garden.

In the stunning snap, the Duke was pictured standing with his arm around his wife’s shoulder.

A beaming Duchess posed for the camera in a fitting golden yellow shirt dress, and she held her glasses in her hand.

Birgitte paid a touching tribute to her husband with her choice of accessory – a brooch designed by Richard that features an entwined ‘R’ and ‘B’.

Richard and Birgitte have known each other since 1965 when they met as students at the University of Cambridge. 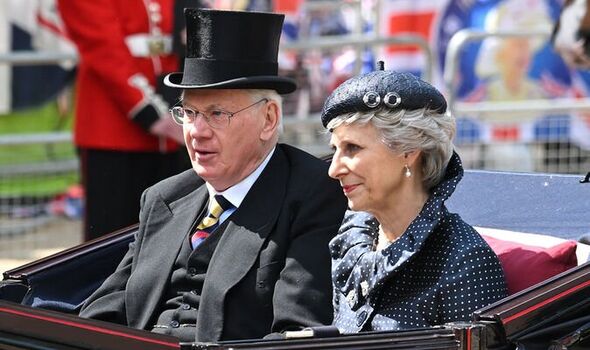 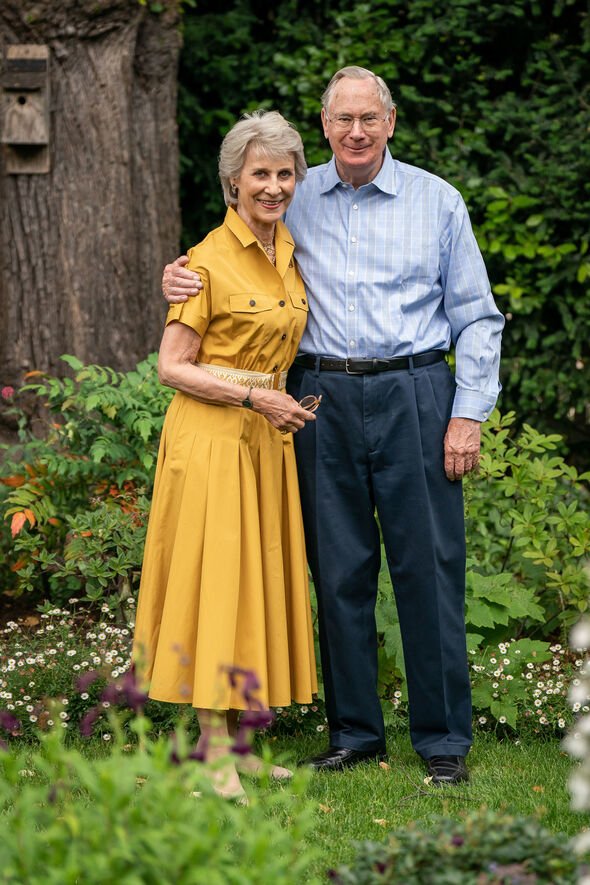 How is the Duke of Gloucester related to the Queen?

Prince Richard is the Queen’s paternal first cousin, and he was born to the Queen’s uncle Prince Henry, Duke of Gloucester.

Richard’s mother was Princess Alice, Duchess of Gloucester, who died at the age of 102 in 2004. She was the longest-lived member of the Royal Family.

Alongside Prince Edward, Duke of Kent, and Princess Alexandra, Richard is one of only a few of the Queen’s cousins who serve the monarchy in an official capacity. 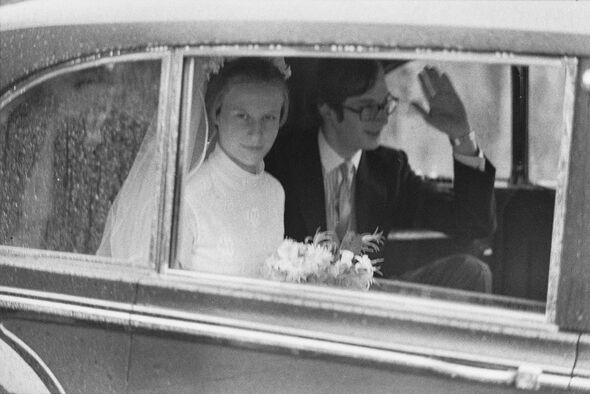 What will happen to Prince Richard’s Duke of Gloucester title?

But her title would undergo a major change due to the untimely death of Richard’s elder brother, Prince William of Gloucester, a few weeks after she married into the Royal Family. 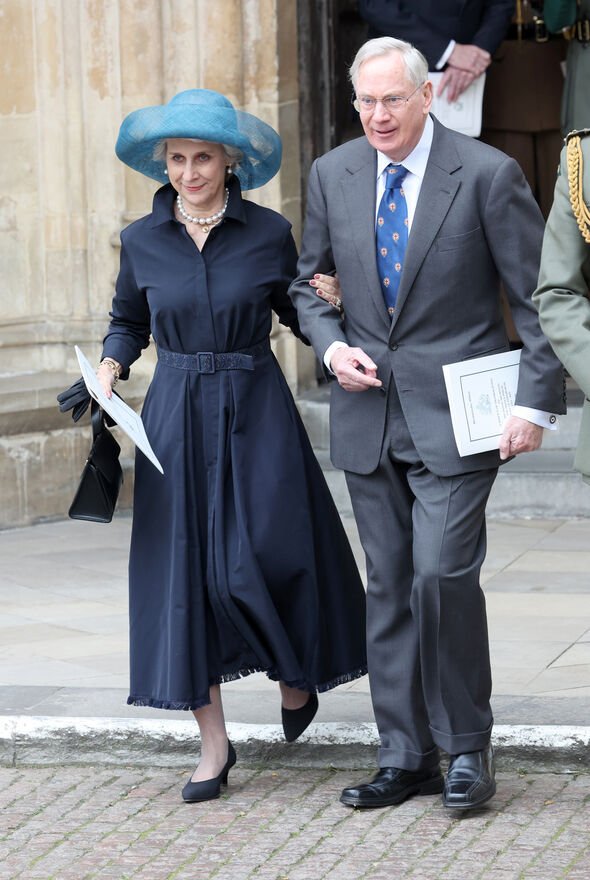 And after Prince Henry’s death in 1974, Richard and Birgitte became the Duke and Duchess of Gloucester.

Upon Richard’s death, his Duke of Gloucester title will pass to his only son and eldest child Alexander.

The Duke of Gloucester has seen many creations over the centuries, and the title was famously held by King Richard III before he took the throne in 1483.