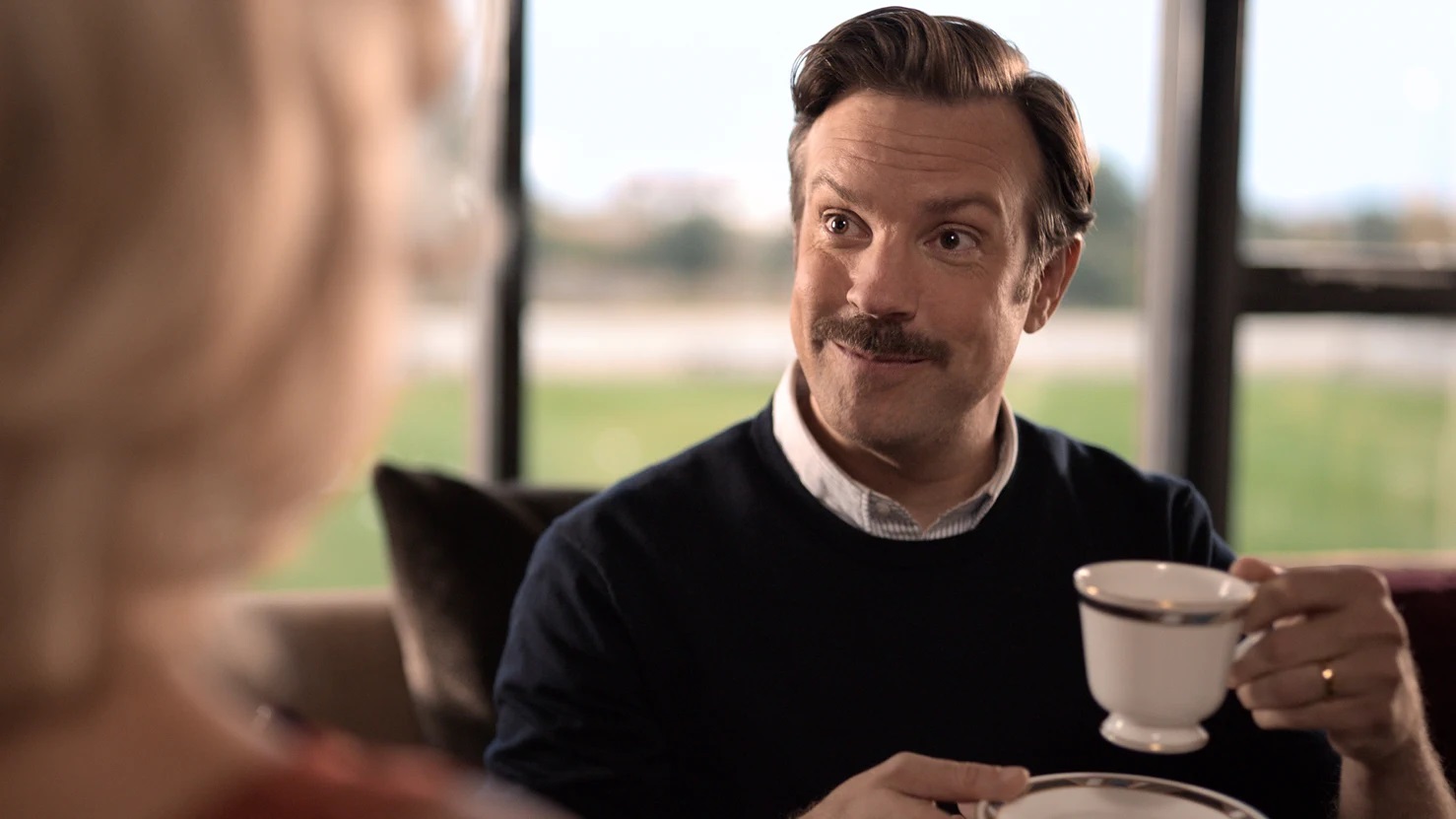 This article contains affiliate links. We will earn a small commission on purchases made through one of these links but this never influences our experts’ opinions. Products are tested and reviewed independently of commercial initiatives.

If you’re planning to grab some tech gear for Black Friday, then it may be worth scouting about at Currys.

That’s because the retailer has announced it’ll be handing out six-month subscriptions to Apple’s TV+ streaming service for free with its Black Friday deals.

So if you decide to pick up a pair of headphones, a coffee machine or, hell, even a toaster – you get Apple TV+ as a perk.

If you just want to binge the next season of Ted Lasso as cheaply as possible, then aim for most budget-friendly deal.

Currys says the Apple TV+ bonus will run on any Black Friday deal purchased up until Thursday, 29th November.

The retailer described it as ‘the first Apple subscription offer of its kind to be launched with a UK retailer’.

It confirmed to Metro.co.uk: ‘There is no minimum price point or category restrictions on the products the deal can be redeemed against. Customers can access Apple TV+ by simply picking up one of thousands of Black Friday deals at Currys.’

Obviously, you’ll also need to be signed up to Apple TV+ to redeem the code. The only caveat to be aware of is the offer is not available to customers currently subscribed Apple TV+ or anyone that has already redeemed an Apple TV+ trial via Currys previously.

If you did want to see all the Black Friday discounts Currys has lined up, you can find them all here.