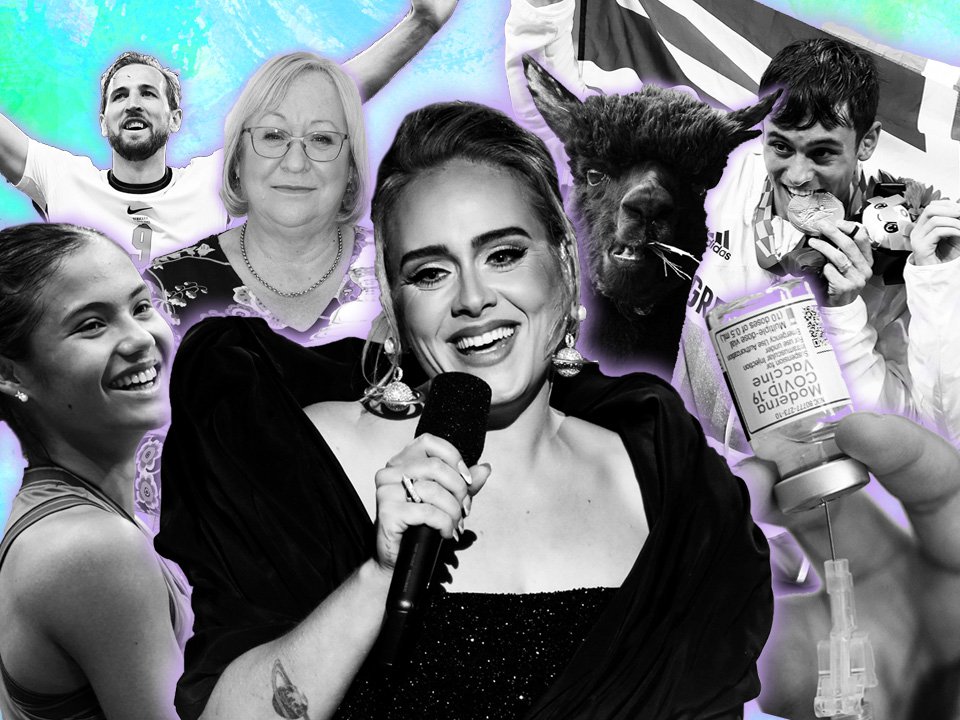 2021 has been another challenging year for many, as the world continues to grapple with the Covid pandemic.

Despite all of that it’s also been a year which has given us more than its fair share of triumphant, memorable and unexpected moments – from Great Britain triumphing at the Olympics and England reaching the Euro 2020 final, through to the unexpected celebrity status of Jackie Weaver and Emma Raducanu’s rise to fame.

There’s also been plenty of brilliant TV, music and films to keep us all entertained amid the ongoing uncertainty.

But how much of 2021 can you actually remember? Test your knowledge with these quiz questions and answers all about the past 12 months…

1 Which date in the summer became known as ‘Freedom Day’ after the majority of Covid restrictions were lifted in England?

2 Which country appointed its first ever female Prime Minister in 2021, only for her to resign just hours later?

4 Who did Emma Raducanu beat to become US Open champion in September?

5 Jackie Weaver became an unlikely star in February after a Zoom council meeting descended into chaos – but which council was holding the meeting?

7 What was the name of the container ship that blocked the Suez Canal for several days in March?

8 James Newman scored nil points for the UK at Eurovision in May, but what was the title of his song?

9 Which teams did England beat in the quarter-final and semi-final of Euro 2020?

10 Which US TV legend conducted the now infamous interview with Prince Harry and Meghan Markle back in March?

11 Which TV show was forced off the air in November after the set was damaged by Storm Arwen?

12 Adele took everyone by surprise when she released her first new music for five years in October. What was the title of her comeback single?

13 How many gold medals did Team GB win at the 2020 Olympics in Tokyo?

14 Which type of vehicle was used to carry Prince Philip’s coffin at his funeral in April?

15 Which British music festival celebrating its 50th anniversary was cancelled for the second year in a row in 2021 due to the pandemic?

16 Shortages of which item caused queues all around the UK in September and October this year?

18 Frances McDormand was named best actress at the Oscars in 2021 for her role in Nomadland – how many times has she previously won the award?

19 Which 2021 show featured the characters Viking, Harlequin, Badger and Sausage?

20 An animal named Geronimo hit the headlines this year after the battle to save his life went to the High Court. What type of creature was he?

Tie-breaker: Squid Game broke Netflix records in 2021 – to the nearest million, how many people watched the series in its first month of release?

6 Sex And The City