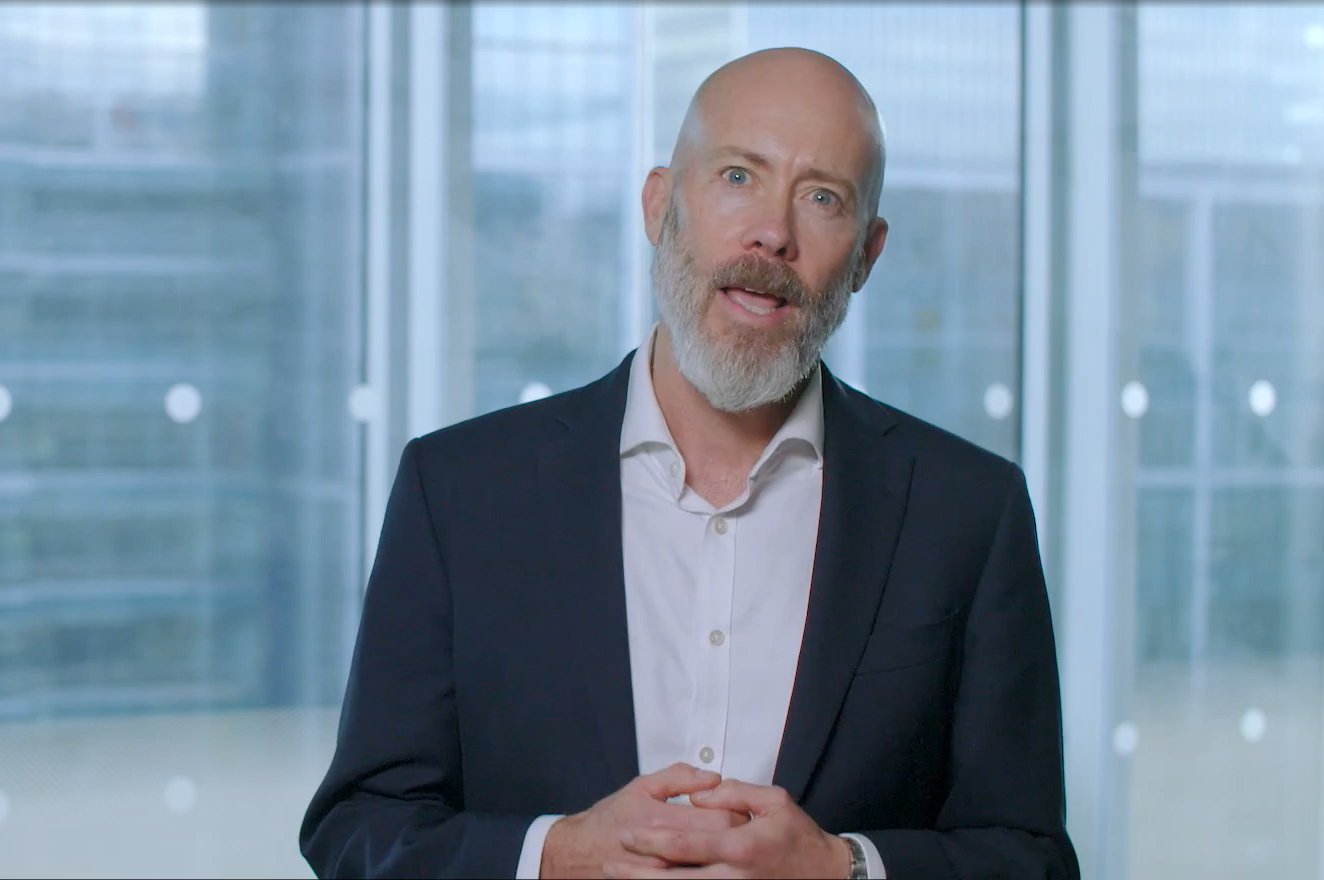 HSBC has suspended a senior banker who claimed warnings about the climate crisis were ‘unsubstantiated’ during an incendiary presentation, it has been claimed.

The head of responsible investing at the city giant questioned whether anyone cared about cities being underwater in future.

Now Stuart Kirk is expected to be investigated following the event in London last week – despite the comments reportedly being pre-agreed with bosses.

He is said to have told a conference that there is ‘always some nut job telling me about the end of the world’ and showed slides which argued that ‘unsubstantiated, shrill, partisan, self-serving, apocalyptic warnings are ALWAYS wrong’.

Now the bank is under pressure to sack him following the presentation, which was titled: ‘Why investors need not worry about climate risk’.

The banker accused officials at the United Nations (UN) and the Bank of England of overstating the financial risks of climate change.

His comments come after the latest dire warnings from experts about the state of the environment worldwide, with the head of the UN warning last month that the world is on a ‘fast track to climate disaster’ following a devastating landmark report.

Noel Quinn wrote on LinkedIn this weekend that ‘they are inconsistent with HSBC’s strategy and do not reflect the views of the senior leadership of HSBC or HSBC Asset Management’.

He added: ‘I do not agree – at all – with the remarks made at last week’s FT Moral Money Summit.

‘Our ambition is to be the leading bank supporting the global economy in the transition to net zero.

‘We have a lot of work to do, and I am determined that our team won’t be distracted by last week’s comments’.

However, it is understood that the theme of the presentation was given an internal green light.

HSBC has not yet issued a formal statement on the reported suspension of Mr Kirk and said it ‘cannot comment on individual employees’.

But Nicolas Moreau, the chief executive of the banl’s asset management division, also distanced himself from Mr Kirk’s views.

He said in a statement last Friday that ‘the remarks made at the FT Moral Money event do not reflect the views of HSBC Asset Management nor HSBC Group in any way’.

HSBC, which has been targeted by groups like Extinction Rebellion over its climate credentials, is likely to see the comments as particularly embarrassing given that it has been seeking to boost its green reputation.

Investors had recently voting to back a new climate pledge.

Mr Kirk was appointed to head up HSBC’s responsible investing unit in July 2021 – a role that involves looking at the risks to investments of environmental, social and governance (ESG) issues.