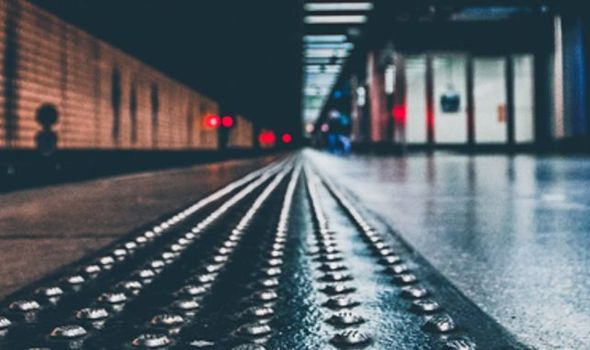 At 8.30 pm news emerged of the fire which was “suspected to involve gas cylinders”. It reportedly took place between Newcastle and Middlesbrough lead to all lines being blocked.

National Rail Enquiries said: “A fire next to the railway is causing disruption between Sunderland and Middlesbrough.

“As a result, trains may be cancelled, delayed or diverted. This is expected until 22:00.”

The Northern service between Newcastle / Carlisle and Middlesbrough was also hit by the fire.