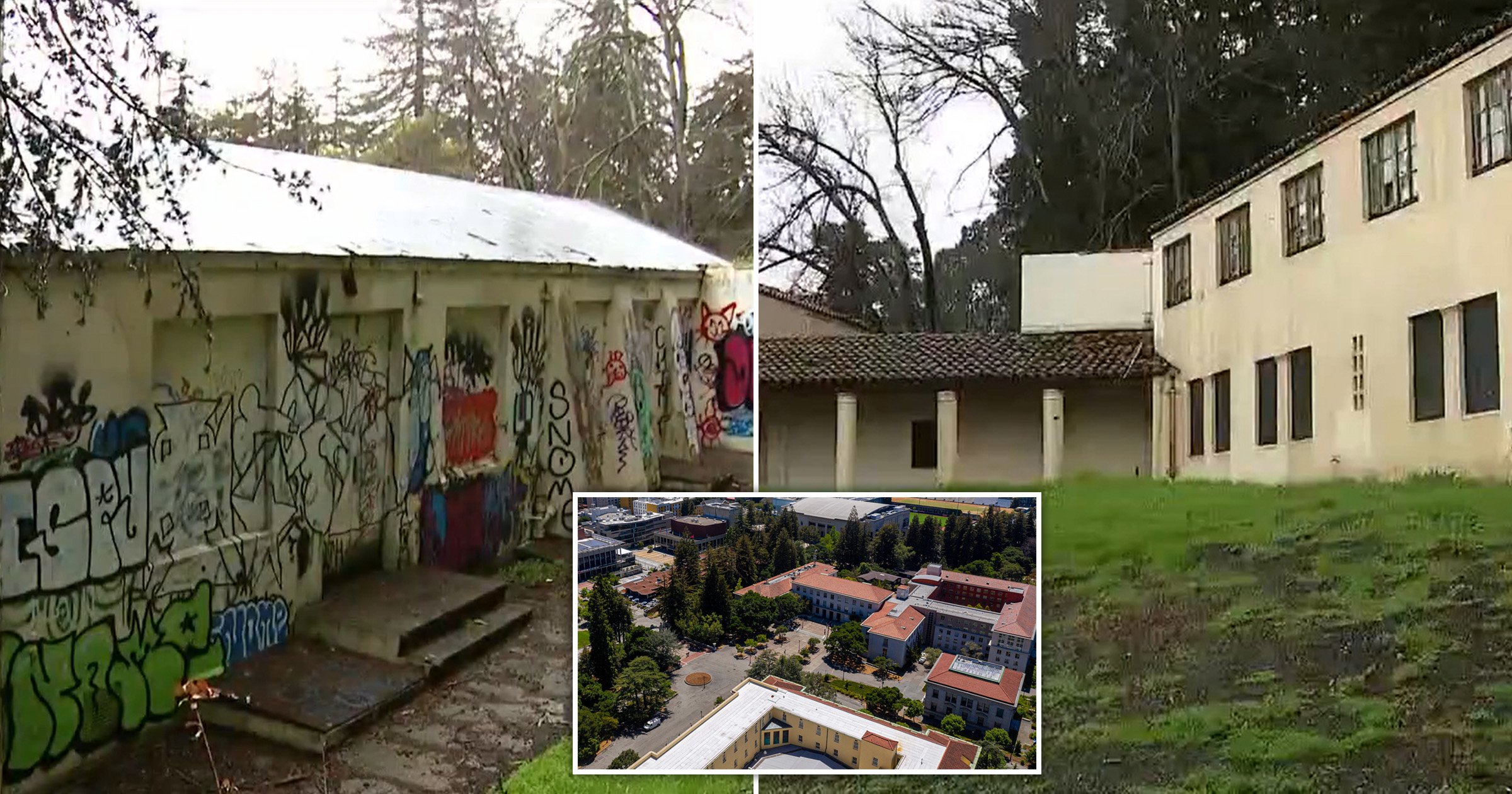 A human skeleton was discovered in an abandoned building at a college campus.

The remains were uncovered from a residence hall that had not been used for ‘many years’ at the University of California, Berkeley’s Clark Kerr campus, according to school administrators.

‘Although the remains are skeletonized, it is not clear how many years they have been there,’ stated a UC Berkeley spokesperson.

There were not cases of missing individuals from the university, the spokesperson added.

The remains were discovered last Tuesday inside Building 21, southeast of the main campus. Students were alerted three days later.

The Alameda County coroner is examining the remains to determine the cause of death. Officials have not said whether the remains belonged to a man or woman.

‘We understand that there are many questions and we anticipate that the coroner’s report will provide additional information,’ the UC Berkeley spokesperson said. ‘We do not anticipate this investigation will disrupt resident activities at the Clark Kerr campus.’

A man who was working in the area where the remains were found said he witnessed ‘a lot of police activity’.

‘There was a construction site. They were like demo-ing everything out of this building and all of a sudden just stopped. The next day we saw the coroner come. A lot of police activity. It surprised me that much,’ the man told KTVU.

‘There’s a lot of homeless activity here, so it was an abandoned building, so figured probably something like that happened.’

The Clark Kerr campus residence hall is a ‘mini-neighborhood with Spanish mission-style architecture, tree-lined courtyards and access to nature and hiking trails’, according to the school’s website.