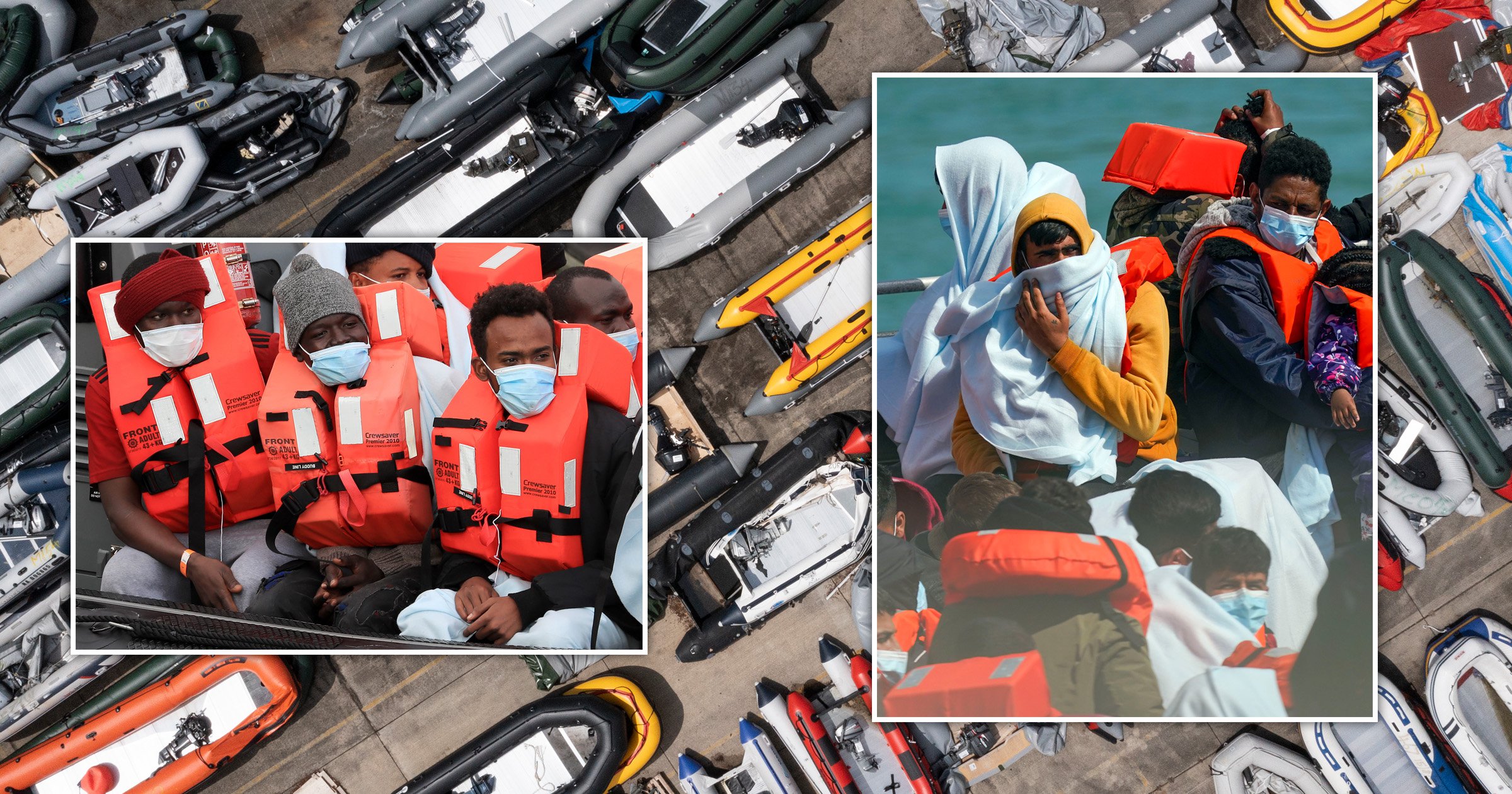 A senior French officer says human traffickers can make close to £700,000 from a single Channel crossing.

Gangs are charging desperate migrants more than £17,000 each for a seat on a boat to England’s southern coast.

With some unscrupulous traffickers cramming up to 40 people into a small vessel, the industry is earning criminals profit margins outstripping the drugs trade.

Thousands of people have successfully made the crossing despite joint efforts by UK and French border security to crack down on the practice.

The Home Office has provided £51m to authorities in Calais to secure the border this year, on top of more than £30m in 2020.

But Laurent Hurst, a French police commissioner, told The Sun criminal gangs will take risks because such huge profits are up for grabs.

He said: ‘For the traffickers this business is worth more than drug smuggling — you have a very small outlay for a decent-sized boat and that is it.

‘That’s almost one million euros and if you feel generous you may give them a life jacket to keep them alive.’

Hundreds of people reportedly made the treacherous 21-mile crossing on Saturday.

The Home Office has not confirmed how many people successfully reached the UK but said ‘the situation has been resolved’ last night.

Witnesses say they saw around 600 off the Kent coast which, if correct, could be above or close to the record for daily arrivals.

On August 12, 592 people are confirmed to have entered the UK illegally via the Channel, with a further 160 being rescued by French crews.

Don’t miss a thing by getting the Daily Star’s biggest headlines straight to your inbox! A disgruntled grandson left his grandma with a fork deeply…