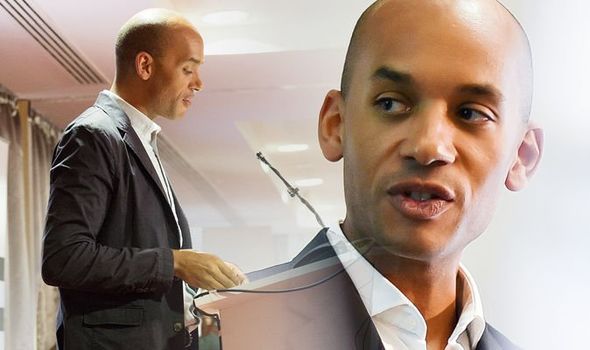 While the Brexit Party has been registered massive numbers in the first results released, Change UK has performed abysmally, despite promises of shaking up the polls. By 11pm, the Brexit Party had collected more than three million votes. Change UK, however, had recorded just over 350,000.

Appearing on BBC, Brexit campaigner Suzanne Evans said: “It is quite interesting the Brexit Party have repeated UKIP’s success from 2014.

“We have seen a clear switch from Ukip to The Brexit Party.

Results from East of England region put the Brexit Party on three MEPs, with two for the Liberal Democrats and one for each of Labour and the Greens. 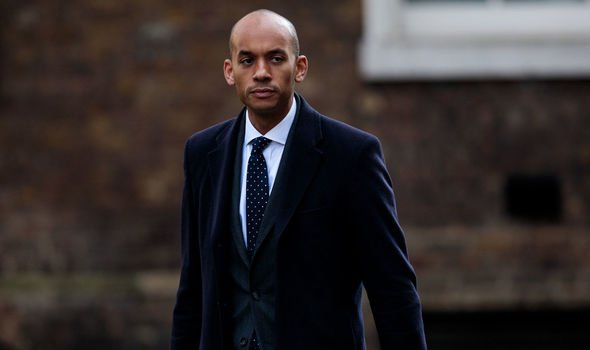 The Brexit Party took 38 percent, versus 23 percent for the second place Liberal Democrats.

In the North West of England region the Brexit Party stormed to the lead taking two of the regions three MEPs, with Labour picking up the third.

Results are also pouring in from other parts of the country.

In Redditch, in the West Midlands constituency, the Brexit Party has taken an incredible 43 percent of the vote. 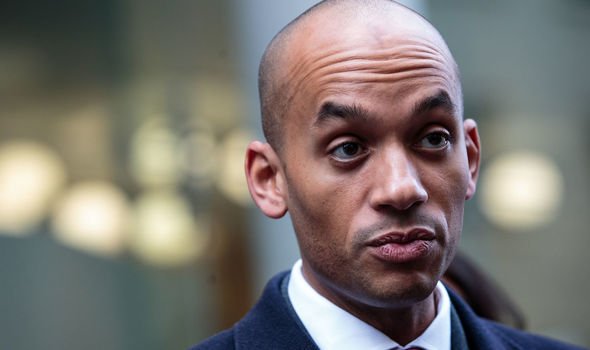 This is far ahead of the second placed Liberal Democrats, on 14 percent.

There is expected to be high drama from across the UK.

German Chancellor Angela Merkel is set to suffer European election losses with support for her centre-right party taking a massive hit, according to the European Parliament’s first projections.

Eurosceptics look set to also soar, according to early forecasts, as Brussels’ tradition elite loses its iron grip on the European Union.

As many as 183 anti-EU MEPs look set to win seats as the centre-right and centre-left grip on power is severely diminished.