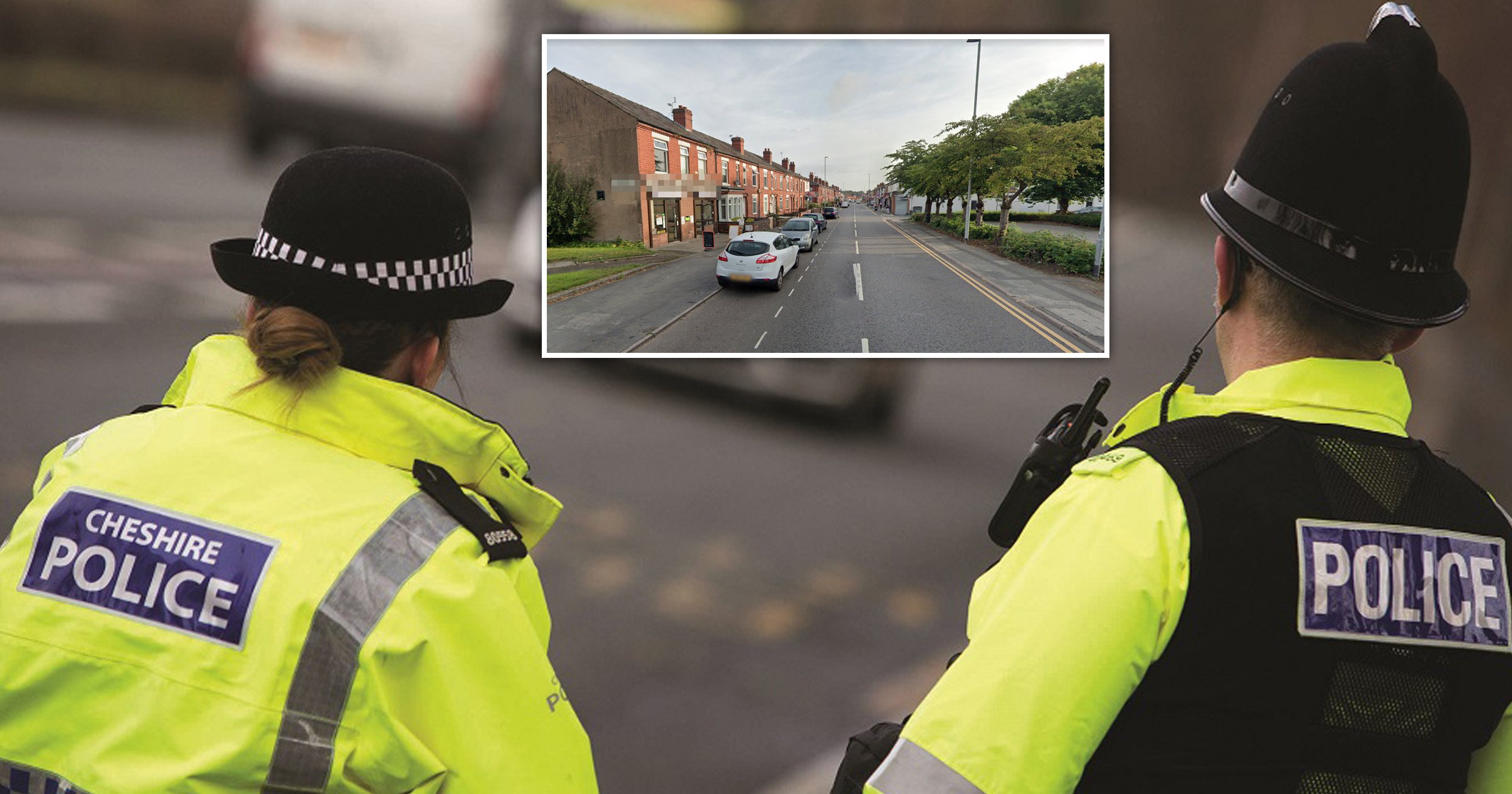 A woman was subject to a terrifying sexual assault as she lay sleeping at her home in Warrington, Cheshire.

At 5.30am on October 2, police were called to Orford Lane.

They discovered that an unknown man had entered a property and attacked the female occupant, who had been asleep.

A 26-year-old man was initially arrested in connection with the incident but has now been released on police bail.

Cheshire Police have urged residents in the area to ‘remain vigilant’ until the culprit is caught.

Homeowners have been told to keep windows and doors locked.

Superintendent Mike Evans said: ‘I have a team of experienced detectives working hard to understand the full circumstances of this incident and we are doing all we can to bring the person responsible to justice.

‘The victim is being supported by specially trained officers from the investigation team.

‘I know it will cause great concern to the local community, which is why you will see an increased police presence in the area, and I would urge anyone who has any concerns or information that may help us to speak to an officer.

‘In the meantime, please keep your home secure by locking windows and doors, and if you suspect any suspicious activity, no matter how small, please report this to us.’

Detectives are keen to speak to anyone who may have been in the Orford Lane area around 5am on October 2.

If anyone was driving with a car fitted with dashcam, they have also been told to get in touch with Cheshire Police through https://mipp.police.uk/operation/07CH19D14-PO1 quoting IML 1379409 or by calling 101.