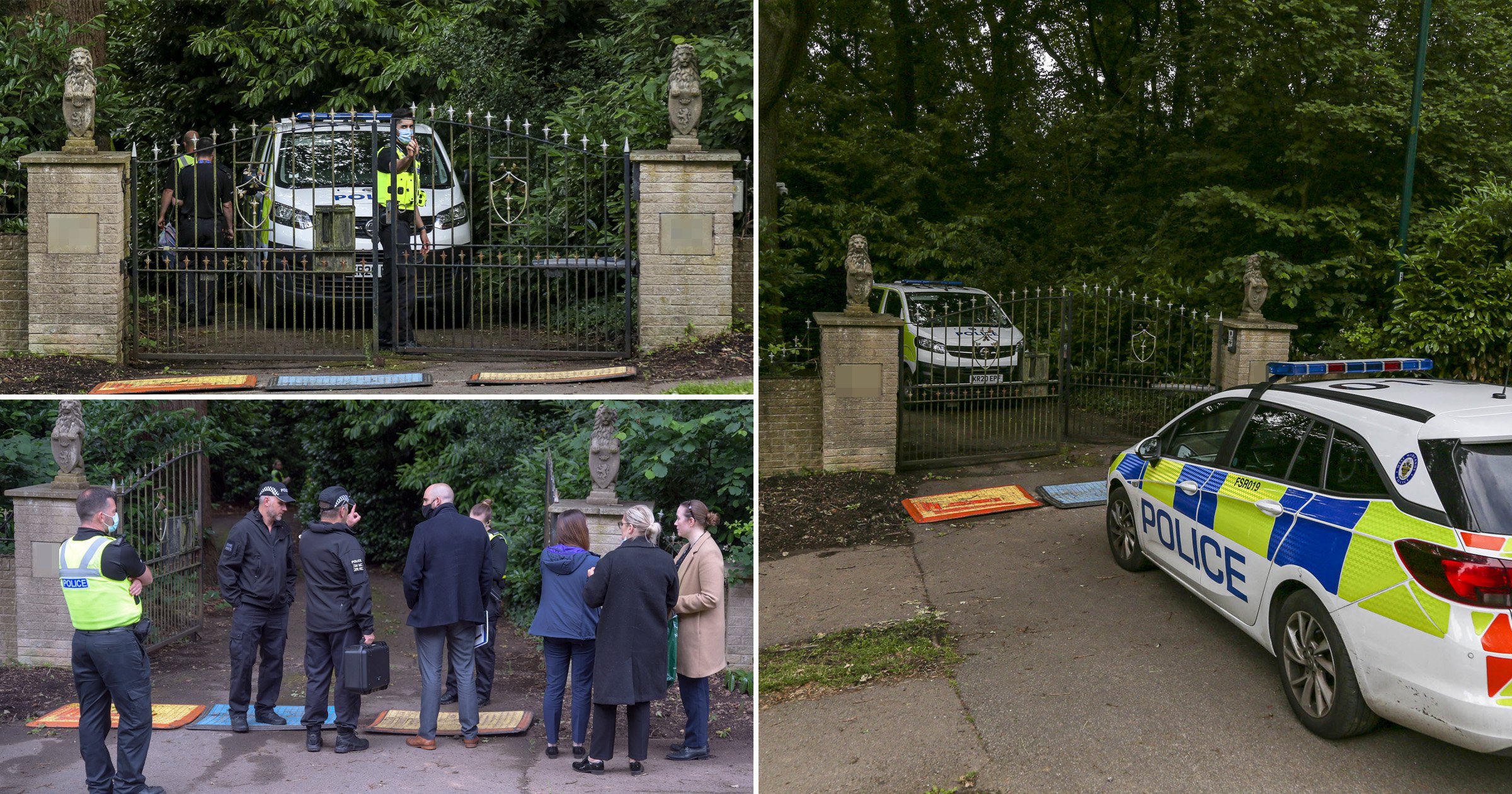 The bodies of an elderly husband and wife have been discovered in their £1.5 million home in a suspected murder-suicide.

Sewa Badral, 87, and his wife Sukhjit, 73, were found dead on one of Coventry’s most expensive and exclusive streets, dubbed millionaire’s row.

Mr Badral, 87, was found dead in the back garden of his five-bed mock Tudor home in Kenilworth Road just before 3pm on June 29.

Police were called and officers found Mrs Badral inside the home.

Although an investigation is still taking place, detectives suspect the deaths were part of a murder-suicide and they are not looking for anyone else in the case.

The couple, who apparently have adult children, made their fortune in the textile industry, according to neighbours.

Their home, which has four reception rooms as well as an indoor swimming pool, has been cordoned off by police while detectives investigate.

One local said: ‘They are lovely people and I often chat with the lady of the house. They are very nice, very pleasant. They asked me to look after their puppy when it ran through.

‘They are a lovely family. They have grown up children and I think there’s a grandparent that lives there as well.

‘I don’t know what they did for a living but obviously they were very well off, they had a very, very nice house with an indoor swimming pool.

‘It’s so terrible. It’s not something you would ever expect here. I find it extremely surprising.’

Another said: ‘I’m not sure what they did for a living but there was always stuff coming and going. I didn’t know them that well but I’ve seen them when they walked through. They’ve always been really nice, friendly people.

‘When they’ve wanted to trim the bushes or do work, they’ve always been really nice.’

Police are still trying to piece together the circumstances surrounding the couple’s deaths and a post mortem will be carried out today.