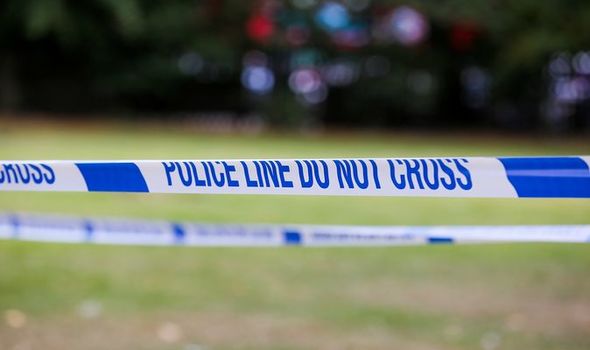 Dawn Walker, in her mid-40s, was discovered by police close to her home after an anonymous phone call on Sunday. Her remains were near an alley that runs between houses in the Lightcliffe area of Halifax, West Yorks. A 45-year-old man has been arrested on suspicion of murder – with officers saying they are not looking for anyone else in connection with the death.

Dawn, who has at least two children and who worked at nearby Rastrick High School in Brighouse, married her scrap-merchant boyfriend Thomas Nutt, 45, last Wednesday.

The pair had been a couple since 2019 and got engaged in January last year.

It is understood Nutt has three children from a previous relationship.

Codie-Marie Shaw, the oldest daughter of Dawn, posted that she was heartbroken. She added: “Never leave things until it’s too late – I’ve learnt the hard way.” Dawn’s sister Lisa wrote: “My beautiful sister, why?”

A friend of the dead woman said: “She was the soundest person you could meet. She was friendly and generous.

“She once paid for a disabled man’s shopping when he was short.”

An elderly woman neighbour said: “I am gobsmacked – there is no other word for it.”

West Yorkshire Police’s Detective Inspector Amanda Wimbles said: “We are particularly keen to speak with the person who initially called us.”