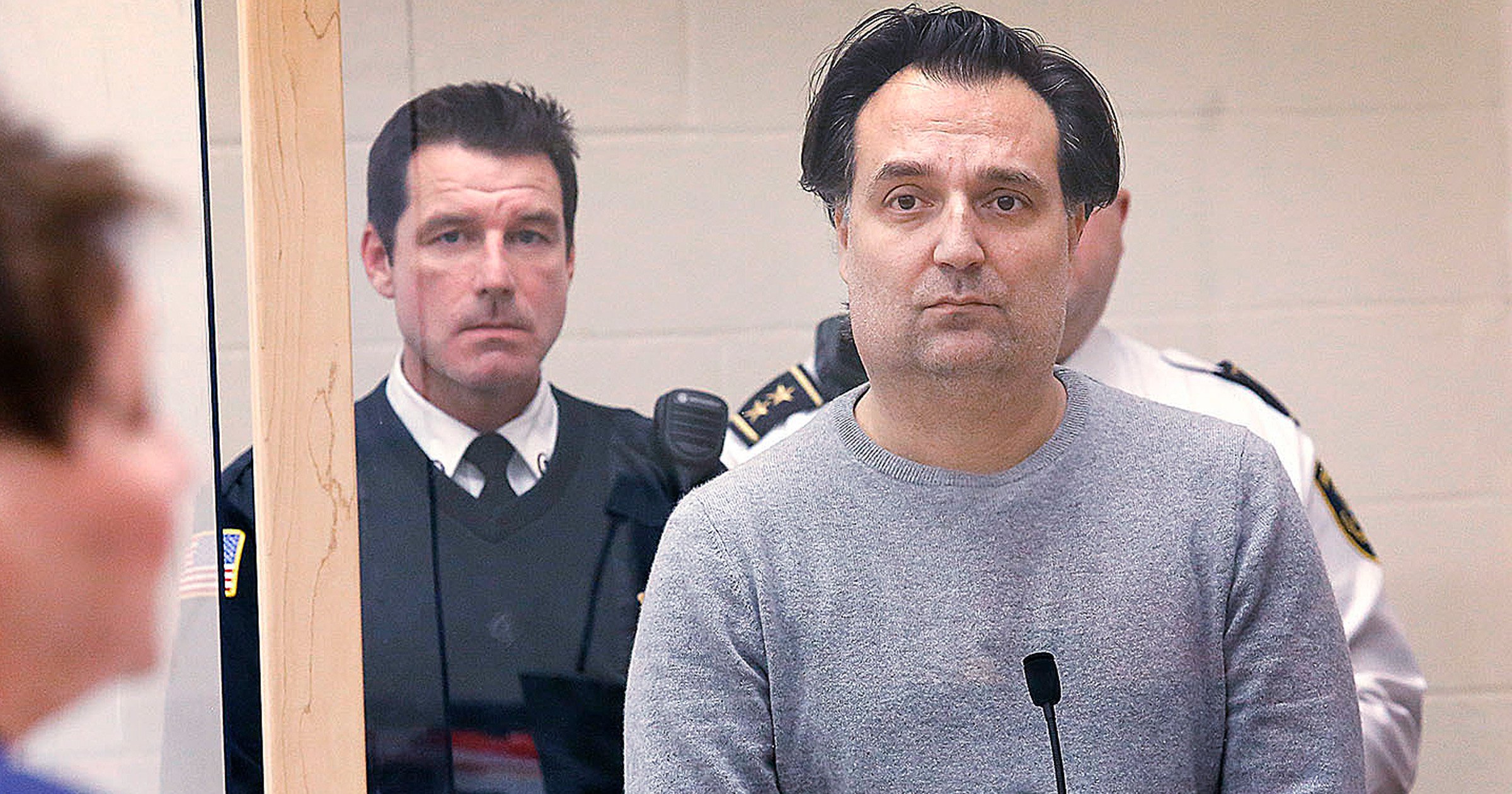 Brian Walshe, the husband of missing mother Ana Walshe, will now be charged with her murder.

Norfolk District Attorney Michael Morrissey announced that prosecutors have received an arrest warrant for Walshe, who is already being held in police custody.

Morrissey said multiple police departments were ‘involved in an intensive investigation into the fate of Ana Walshe.’

While the investigation was ongoing, police discovered enough evidence to charge Brian Walshe with the murder of his wife. Morrissey declined to go into details about what evidence lead to the arrest warrant.

Prosecutors said Walshe could be arraigned at the Quincy District Court as early as tomorrow morning. Additional evidence against Walshe will most likely be presented at the arraignment, Morrissey said.

Walshe’s wife, Ana disappeared after leaving for a work emergency around 4am on New Year’s Day.

Walshe was already arrested on suspicion of lying to investigators after reporting his wife missing on January 4.

Walshe, who is in the sentencing process after pleading guilty to federal charges of fraud, told his parole officer that he had not left his home after his wife’s disappearance.

However, investigators found that Walshe had left his home to purchase over $450 of cleaning supplies at a local Home Depot on January 2.