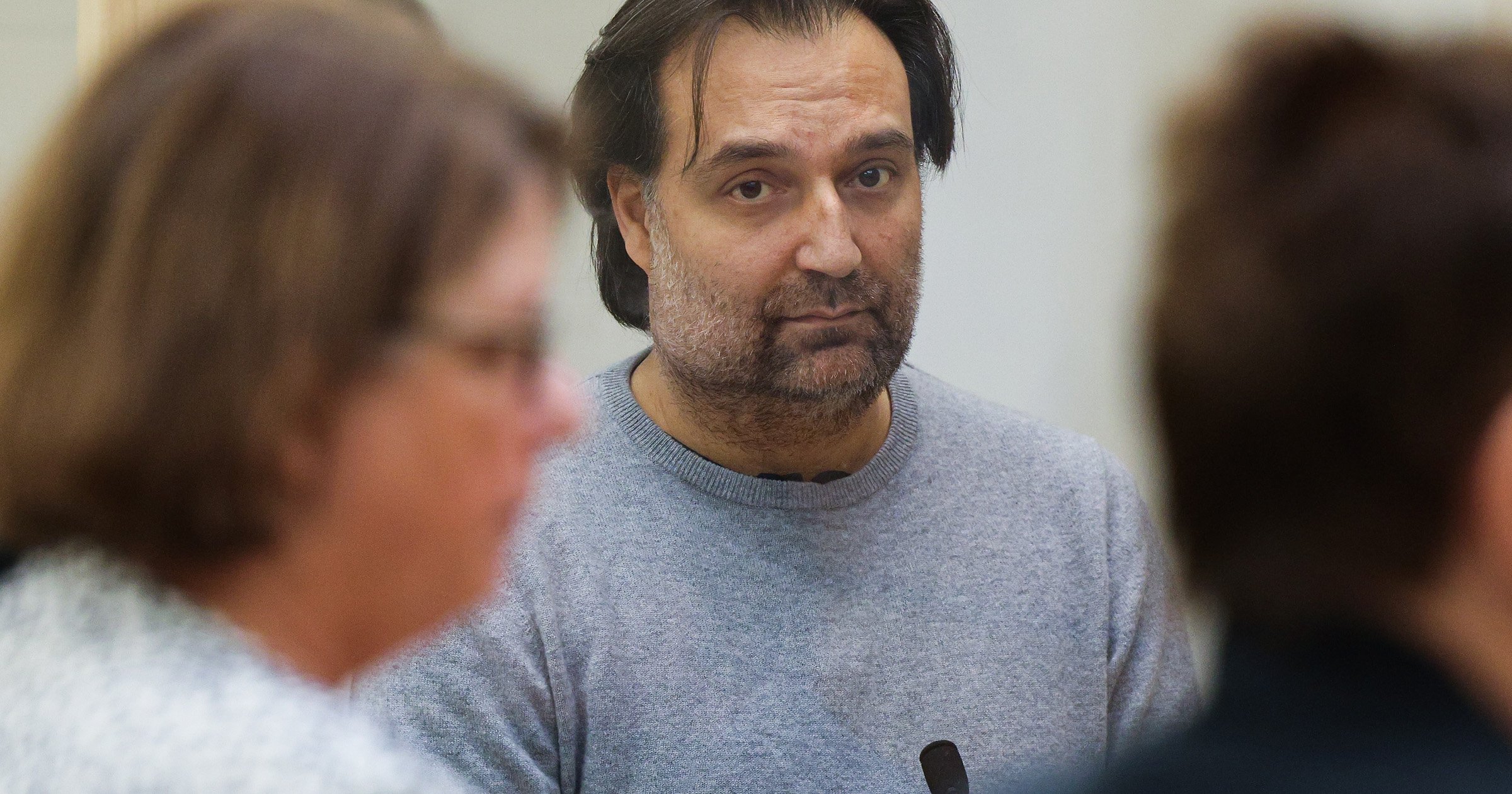 Brian Walshe, the husband of missing mom Ana Walshe, pleaded not guilty to her murder on Wednesday as prosecutors read out evidence collected against him.

Walshe appeared before a judge at the Quincy District Court, where he pleaded not guilty to charges of murder and disinterring a body.

Walshe barely spoke at all during the hearing. When the judge asked him if he understood the charges, he said ‘I do.’

At the hearing, Assistant District Attorney Lynn Beland read off evidence against the defendant, including a long list of Google searches including ’10 ways to dismember a body,’ ‘how long before a body starts to smell,’ and ‘can you identify a body with broken teeth.’

Walshe shook his head as Beland read some of the searches he made on one of his young children’s iPad.

Additionally, investigators found a hacksaw, hatchet, and cutting shears with her DNA.