Before moving to California in March 2020, the Duchess of Sussex was accused of bullying staff at the Palace. The claims, which Meghan vehemently denied, prompted the Queen to launch an investigation which led to Buckingham Palace “improving the policies and procedures” in its HR department, claim royal sources. But it was revealed earlier this week, the Queen, 96, will not be publishing the inquiry into the claims amid concerns it could “reignite hostilities with the rebellious” couple, said Australian royal expert Daniela Elser.

And fans have been quick to compare the claims to those made about Prince Harry’s mum, Princess Diana.

The late Princess of Wales’ biographer Andrew Morton told how she faced the same ordeals.

He penned: “Diana, too, had been blamed for a series of departures, from Prince Charles’s valet, bodyguard and private secretary to friends and members of his social circle. In a matter of months, Diana had gone from being a fairytale princess to – according to less charitable accounts – a ‘fiend’ and a ‘little monster’. Other commentators talked about ‘Malice in the Palace.’”

Diana hit back at the accusations at the time, saying “I am not responsible for any sackings. I don’t just sack people.” 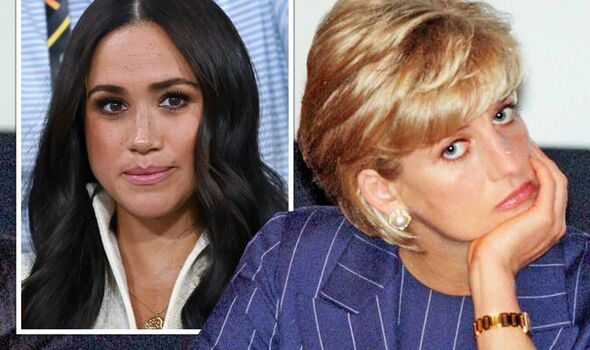 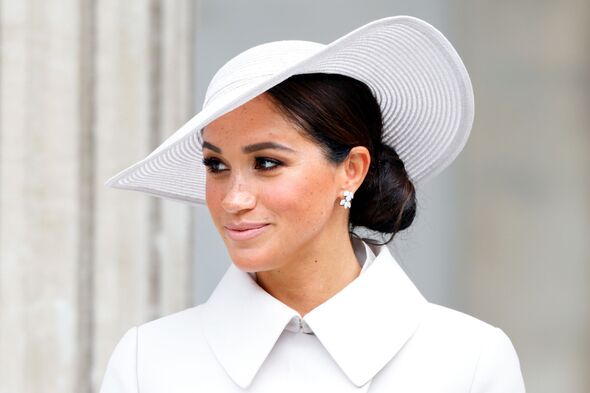 Princess Diana, mother to Prince Harry and Prince William, passed away in August 1997 after a car crash, something which the Duke of Sussex largely blames on the press who were following her car at the time.

One Twitter user wrote: “All of a sudden [they] accused Meghan of bullying – the same Meghan who was never in a bad light before getting married. Lets not forget Princess Diana, may her soul rest in peace.”

Another said: “Back in the early 90s Charles was getting worried about Princess Diana’s popularity so he leaked that she bullied her staff. After Harry and Meghan’s highly successful Oceania tour Prince William’s CEO files a bullying complaint against Meghan?”

Prince Harry is often compared to his late mother for his decision to step down as a senior member of the royal family and move abroad, with many fans claiming she would have been “proud” of his decision. 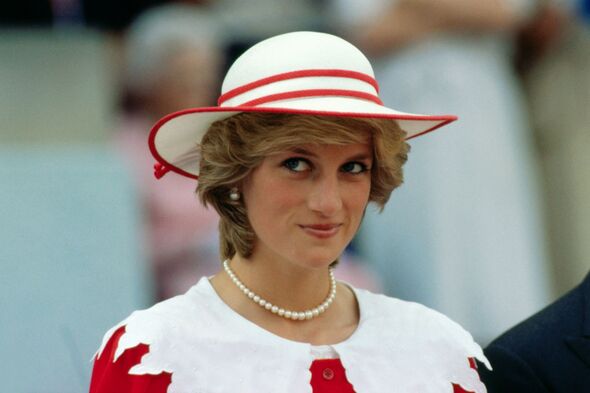 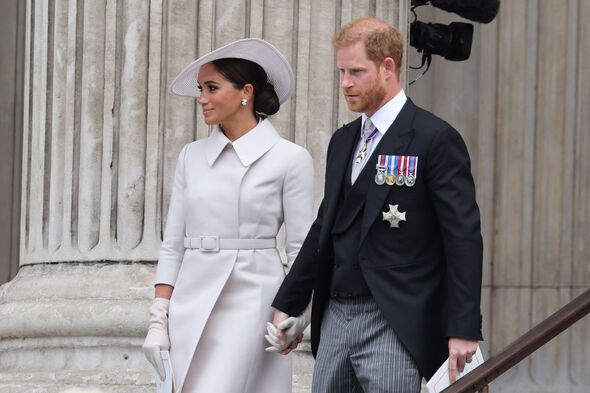 One Twitter user claimed: “Princess Diana also wanted to leave the country because of all the bullying she received.

“Prince Harry wasn’t going to allow history to repeat itself, so got himself and his family out of there. But sadly [it] couldn’t be the same with Princess Diana.”

The Queen faced criticism for not releasing the report as some Meghan fans felt it would have proved her innocence.

Writing for news.com.au, Daniela Elser said: “Outwardly this looks like the mature play on the part of the Queen here. Why stoke the flames and drag this particular business back into the spotlight? Better to tidy it away to preserve what is left of the frayed ties between London and Montecito. 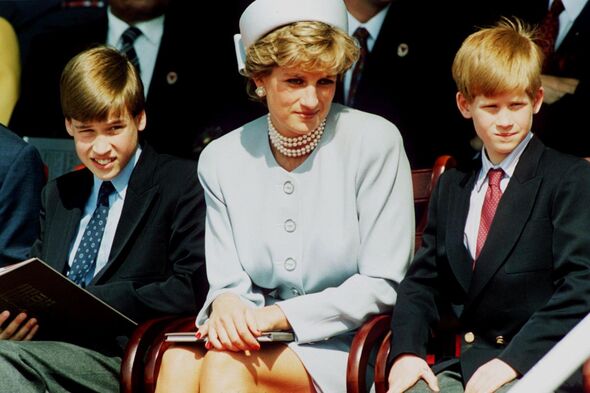 “But whether intentionally or not, in keeping schtum about whatever conclusions the lawyers have come to, Her Majesty has in fact done her granddaughter-in-law a disservice and damned Meghan.”

The inquiry into the Duchess of Sussex bullying claims was carried out by an independent law firm paid for by the Queen.

The Sunday Times reported that the inquiry is being kept a “secret” to protect those who took part and prevent further clashes between the Sussexes and royal family.

But Ms Elser said “burying” the investigation details would add to the “miasma of rumour and speculation swirling”.

She added: “What is clear is that the Palace’s decision this week means they have permanently barred Meghan from the chance to exonerate herself.”