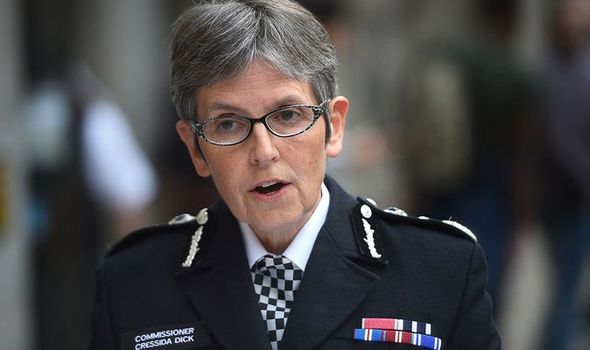 Asked if she had thrown the officers involved under the bus, she said: “I did not throw them under the bus, and I don’t. I support them fully in doing stop and search, doing it effectively, doing it in an intelligence-led way, doing it professionally.”

She said “any officer worth their salt” would have stopped the car because of the way it was being driven.

Speaking on LBC, Dame Cressida went on: “I don’t personally accept that what we have seen so far on the video in relation to the stop of Miss Williams reveals racism.”

Dame Cressida also said she would not “take a knee” in support of the Black Lives Matter movement. 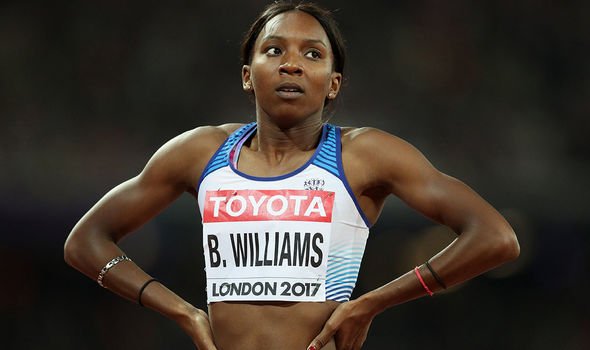 She said: “I wouldn’t, I’m a professional police officer and I don’t think we should in operational duties.”

All Met police have been told not to take a knee in operational situations after some were seen doing so during huge protests in the capital on June 7.

The Met also faced fury after an officer placed a knee on the neck of suspect Marcus Coutain.

Mr Coutain, 48, was last week filmed begging officers to “get off my neck” during a pavement arrest in Islington, north London.

Dame Cressida said: “The techniques that you saw are not taught in training.”

And she stressed that dealing with suspects can be a “fluid situation” involving physical confrontation.