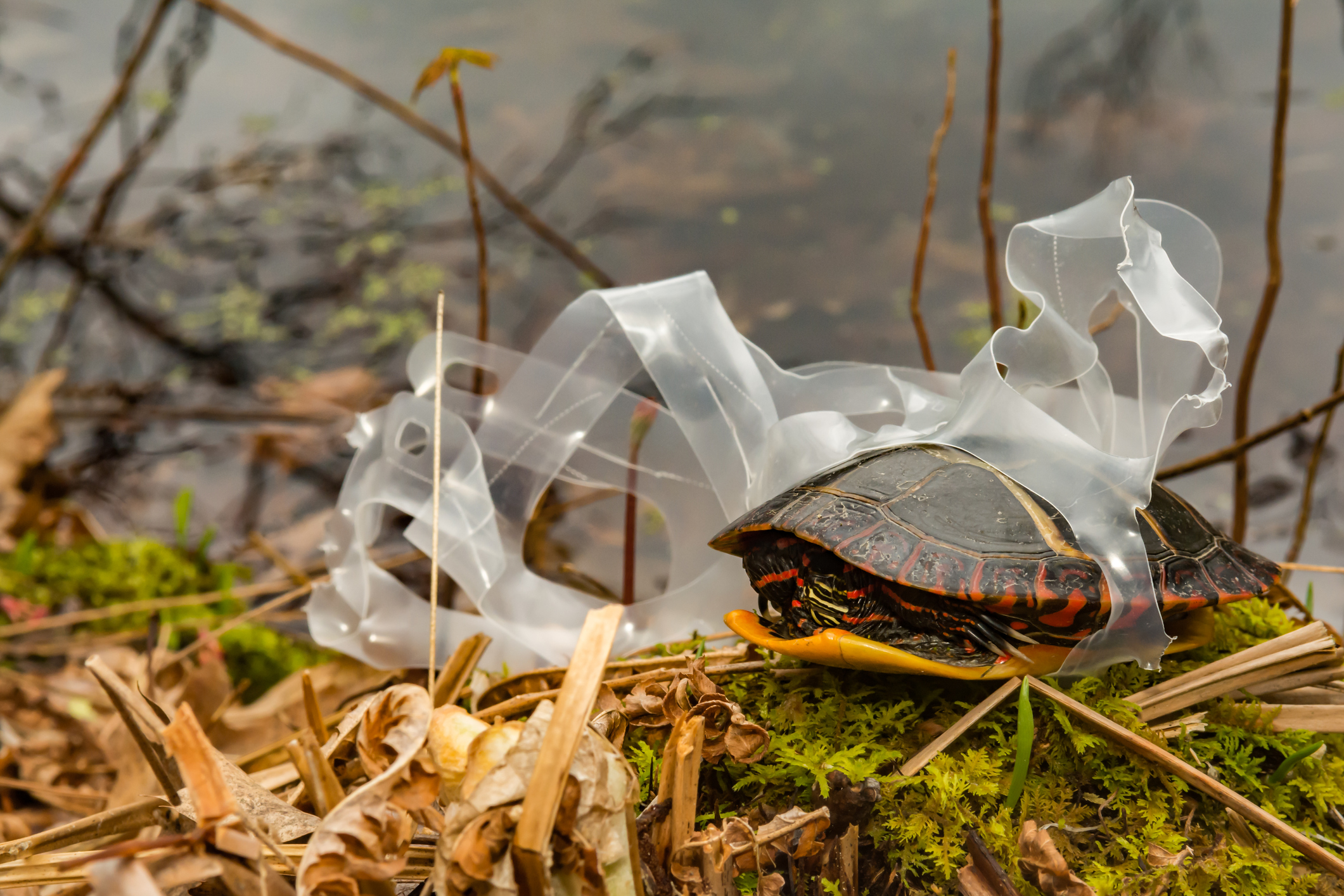 It was a sunny day in August when I walked the cobbled streets of Manchester, eating Mars bar ice creams with the man I had been dating for a couple of months.

I was in my mind-twenties and so deep in the throes of a syrupy young love affair that everything he did made me swoon. I was truly pathetic.

He brushed my hair behind my ear, looked deep into my eyes, and just before he leant in for a kiss, he tossed his ice cream wrapper on the floor.

Not in the bin that stood metres away from us. On. The. Floor.

It was as if the director had called ‘cut!’ on my personal romcom, and I came crashing back to reality.

I was mortified and I told him as such.

As a self-appointed philosopher, he argued that if all litter eventually ends up in landfill anyway, he was just cutting out the middleman and couldn’t understand why I was making such a fuss. It was a deal-breaker moment from which we would never recover.

It doesn’t matter if the culprit is a teenager, an elderly man, or the potential love of my life: littering is an act that turns me into a scolding schoolteacher with an axe to grind, and I don’t think I’m alone.

Littering is one of the few issues that seem to unite both wings of UK politics, media and voters, and yet Brits still manage to stack up a £1billion annual bill for street cleansing, on top of the social and environmental costs.

This week, Theresa Villiers MP called for police cameras to be used to catch drivers and passengers who drop litter from their cars, using automatic number plate recognition (ANPR) technology to capture offenders’ number plates and send them a fine in the post.

The Government responded by saying the current system isn’t advanced enough to tackle the problem, so until then it’s down to peer pressure, personal responsibility and very public break-ups in order to keep our roadsides clean.

Since lockdown began, I’ve become reliant on daily walks to increase my physical activity and reduce my insanity.

In the spring of 2020, my social media feed was filled with stats on why human life in quarantine had done wonders for the environment. Air pollution was down, water quality improved and wildlife had a peaceful break from human interruption. Nature was truly healing.

But as the country opens up again, the bins are overflowing, the parks are strewn with beer cans and my daily walks have become far less picturesque than they used to be.

I’ve lived on a narrowboat on London’s canal network for almost four years now, so I witness the public’s littering habits first-hand. Litter doesn’t just damage the aesthetics of my residence; it entangles itself into the mechanics of it too.

I’ve spent many hours with a hacksaw, attempting to free my propeller from the detritus dumped into the canal by passers-by. Plastic bags are the most common culprits, worse if they’re filled with dog poo and yes, I’ve found plenty.

I’ve cut through hi-vis jackets, fishing wire and sent several ‘bags for life’ to an early grave, but there’s nothing like hacking through a soaking bag of dog s**t to make you question the humanity of mankind.

At a time when we are being encouraged to go for walks in nature to improve our mental health, the last thing you want to see is a swan choking on a tampon applicator.

Each year, an estimated 14million pieces of plastic rubbish end up in and around our canals and rivers, with around 500,000 pieces flowing out into our oceans.

While some plastics take years to decompose, others break down into tiny particles, are ingested by fish marine life, and can end up back on our plates in our fish and chip Friday suppers.

According to the Canal and River Trust, if every time we visited our waterways, we picked up and properly disposed of just one piece of plastic, within a year there would be none left.

I’m not suggesting you go all-out eco warrior don a hemp onesie, strum a ukulele and carry a stainless-steel straw, but if you could pick up a piece of litter now and again, you’d be doing me a solid.

Each person in the UK creates an astounding 400kg of waste every year. With much of it destined as landfill, the more you can recycle, the better it is for our planet, our wildlife and my propeller.

If that photo of a turtle wearing a plastic six-pack ring as a waist-trainer isn’t enough to stop you dumping rubbish in our waters, then I hope the image of me retching over doggy-do smeared debris does the trick.

Social pressure and embarrassment are key influential factors in the culture of littering, with Keep Britain Tidy saying that although 62% of Brits drop litter, only 28% will admit to it.

So the more we call out our peers and shame them into recycling submission, the cleaner our parks, streets and waterways will be.

While I wouldn’t encourage anyone to get into a street fight with a stranger over a takeaway coffee cup, perhaps some good old-fashioned tutting, finger wagging and an ‘excuse me, I think you’ve dropped something’ might go a long way.

If you brought it to the park, then put it in the bin. If the bin is full, take it home. And if he dumps rubbish, dump him.