Here, DJ and music student Stephane Massa – who regularly attends unlicensed music events – tells Sky News why he believes people have the wrong idea about what they’re really like.

I hate being made to feel like a criminal.

I don’t consume illegal drugs. I never get involved in anti-social behaviour.

But because I enjoy going to unlicensed music events I’m made to feel that I’m doing something wrong.

So I want to share the facts because people are very quick to let their imaginations wander off.

I go to unlicensed music events about four or five times a month.

It’s quite a secretive scene and a lot of people find out about it through word of mouth. 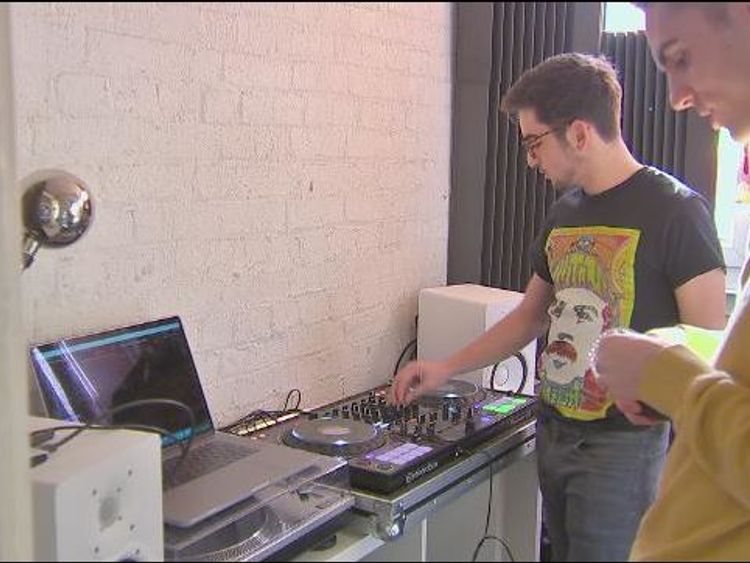 You might receive a text or WhatsApp message, or get added to an event on social media. But it all starts out with knowing the right person to get into these parties.

I’ve been to parties in forests which have full working bars.

I’ve been to warehouses that have been converted with seating areas and have well-known DJs performing.

You’d be surprised how organised these events are.

When you go to a nightclub, you can have a lot issues with other people. At unlicensed events, you really don’t get that. 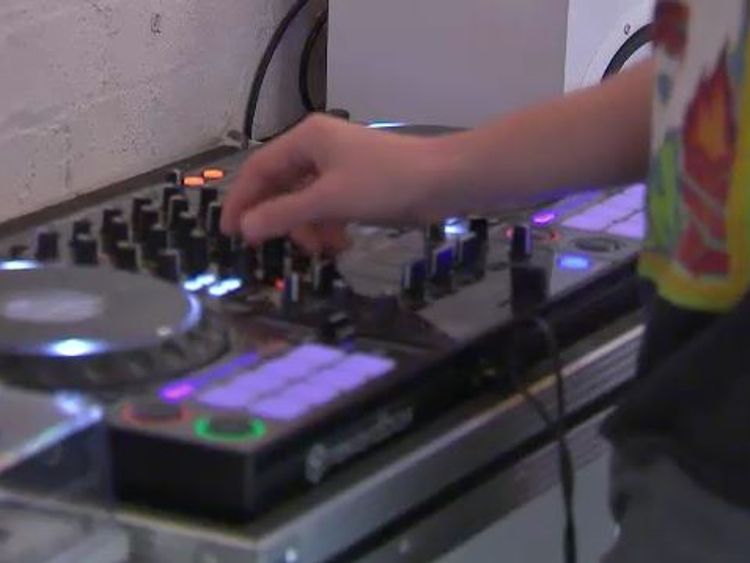 There’s a connection that you don’t really get at a nightclub. People are compassionate. Everyone’s there for the music.

It’s very inclusive and great way for people to express themselves because there’s no judgement.

People may think that because there are no police or security that it goes wild but it really isn’t like that.

I think people are actually quite discreet and respectful.

Most people genuinely don’t have any intention to harm anyone or their surroundings.

Obviously there are some people who push the boundaries – but that is the same in every nightclub in the country. A lot of the time the only problem is people not picking up litter after themselves.

Drugs do happen at unlicensed parties. It’s an inevitable thing that happens everywhere unfortunately. It’s something you see at every live music venue in London.

Young people will always look to have a good time. Those that choose to go to unlicensed parties to enjoy music shouldn’t be tarnished as criminals.