It was a conversation with a friend earlier this year that sparked it.

I thought to myself: I’m a 35-year-old single woman freelance copywriter, and I can’t afford to rent a decent flat on my own here due to the rising cost of living in London. What am I doing with my life?

So, a few months ago – five years after permanently moving to London – I decided to go back to France. This is down to a combination of both extortionate costs and the ramifications of Brexit.

I grew up in France near Orléans, which is about two hours from Paris. My parents divorced in my early childhood, so my dad became a globe-trotter. I did too, by extension.

I lived in places like the US and Tahiti as a child, as well as visited many countries in Europe. When I returned to France at 14, I could speak English fluently, and I started dreaming of expat life as an adult.

As a student, I had the opportunity to join the European Leonardo Program (now called Erasmus+). I became a trainee for a London PR agency at the same time. This is when I fell in love with London.

It felt like everyone could be who they wanted to be and dress whatever their style, with no judgement. Things are different in France. Even though it tends to change nowadays, you still get more judged on your physical appearance. 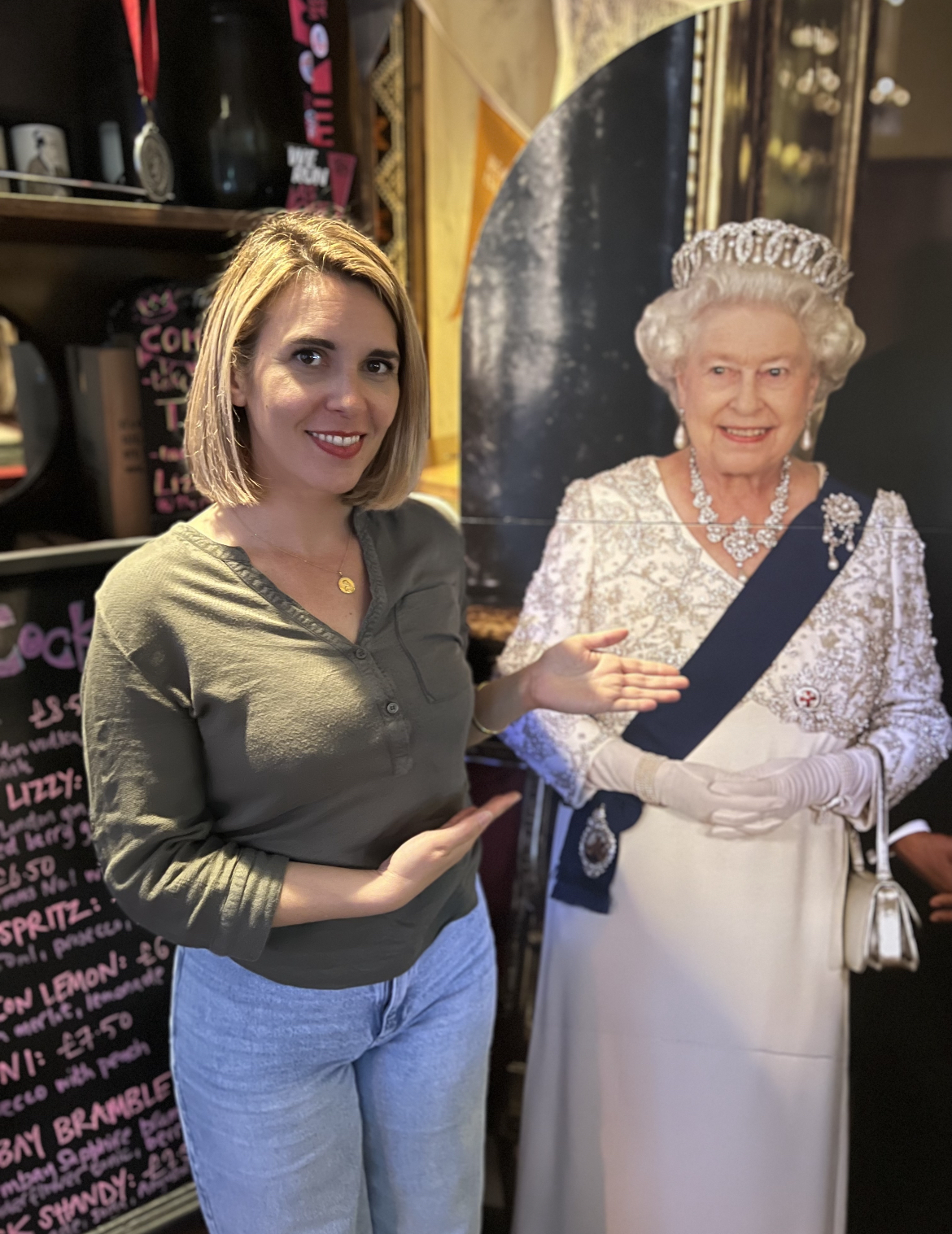 Workwise, it is also easier to make your career thrive in London. As a trainee, I had many responsibilities and got promoted only a few months after I started working because the company valued my work. It would have taken me years in France.

But I took the train back to Paris to join my French university again when my training was over. I promised myself I would come back.

Sure enough, eight years later, I decided to move to London because I didn’t feel safe in France anymore.

This was after terrorism hit Paris in January 2015 when the office of Charlie Hebdo was attacked and many journalists were shot dead. In November of that same year, coordinated terrorist attacks devastatingly killed at least 130 people and injured more than 350.

As I simultaneously became a freelancer, I seized the opportunity to work remotely.

I took this decision right after the Brexit vote in 2016. In the long run, I wanted to become British and French to benefit from my European passport and one attached to the Commonwealth.

My goal was to integrate myself, nail the English language as a native, and get to know British culture to make it mine too.

Coming back as a freelancer felt quite different to being a trainee in London. I had more money but also had to build a network and create my clientele. I soon decided to join a local workspace and met many inspiring, creative people. Half of us were Europeans.

Joining this workspace changed my life as I met new friends. I also started writing in English for my French clients, as well as new English work too. My business flourished.

Hackney was my home for the last five years.

I lived close to London Fields, and this green borough – with Victoria Park, the Marshes and its canals – kept me close to nature. Every day, I cycled along the Lea River, which gave me the ability to observe swan families, squirrels, herons, and foxes daily. How incredible is that when you think you are in the biggest city in Europe?

This London borough also felt like my happy place because I loved its arty and multicultural spirit, independent shops, cinemas and venues, and several markets. I made the street food stalls of Broadway Market my Saturday lunch routine.

After the extended Covid-19 restrictions, I decided to sublet my room and go on a two week holiday in Guadeloupe. I ended up extending this to a six-month stay in the Caribbean, which was much needed.

Then I returned to France for Christmas last year because I needed time around my friends and family, as well as travel a bit in Europe.

When I thought about going back to London, I knew I’d have to recreate my circle of friends there – a lot of them European – because many had returned to their home country after the travel restrictions ended.

I also knew going back to London would mean flat sharing again or moving to a teeny-tiny studio and paying a dispendious amount of rent. While I was away, the bills rose in my house share, too.

This is when I decided I should just permanently move back to France. Leaving London was a heartbreaking decision.

Going back to London for two weeks to pack up my belongings and say goodbye was an emotional rollercoaster. Despite the logistical difficulty of finding a moving company that would go across the Channel, it felt like I was closing a chapter of my life.

I got very emotional because I knew I couldn’t come back to live in the UK anymore because I wasn’t a citizen. So I went on a kind of pilgrimage to all my favourite places around town, as well as bought postal cards and nice drawings of Hackney’s best places.

As I write these lines, I have moved back to Paris. The cost of living isn’t much cheaper in Paris, but for the same budget, you can rent a one-bedroom flat and live on your own.

I didn’t feel like settling back full-time in the city of lights though. So I made an unconventional choice: I share my time between Paris and a new destination every month.

Freelancing allows me to travel and work remotely, so I monthly rent a flat for two weeks and get the comfort of living alone. Then a friend takes the flat for the two weeks I’m not in. We are sharing the space but not living together.

I’ve already worked in Berlin, then I’ll be in Sardinia and Naples or Rome. I enjoy it because I meet a lot of people when I travel solo and it’s nice to get a change of scenery, but I feel like I turn into a snail every two weeks when I have to carry my belongings on my back home.

With this digital nomad lifestyle, I plan to visit London at least three times a year to see friends and feel the vibe of the city I love so much. But I know Brexit will not give me a third chance to move back to the UK.

Now, it’d require either getting a work contract justifying my presence in the country… or falling in love, then marrying a Brit. These two solutions are not very likely to happen, but well, life is full of surprises!

I sincerely dreamt of becoming a British citizen, and London felt like my home. It’s a real shame to have to leave a place you love living in so much for economic reasons, but I knew staying in difficult conditions would have probably made me dislike my beloved city.

London is expensive, and if you can’t enjoy it, what’s the point of living there?

I wish politics would evolve in the future to allow non-UK citizens like me to be able to stay.

Regardless of where I am now, London will always have a place in my heart.