If you had told the teenage Lithuanian me who dreamt of dancing on the stage in London that I would instead run my own renewable energy company in the UK, I would never, ever have believed you.

I grew up in a town called Palanga, on the Baltic coast in Lithuania – it’s a tiny city with less than 20,000 people.

My family had a large farm by the sea with fields of strawberries and potatoes. As a country, Lithuania is obsessed with potatoes, and I still can’t get enough: boiled, grilled, or in special pancakes called cepelinai.

From the age of five, I spent most of my weekends competing in ballroom dance competitions at national and international level. I became Lithuania’s ballroom dance champion in 2006 at the age of 13 – my favourite dance was the foxtrot!

When I reached secondary school, I began to feel Lithuania was getting too small for me, and I would daydream at school about running off to become a West End star – I desperately wanted to play Christine in ​​The Phantom of the Opera.

So I left for England in 2009, all by myself when I was 15 – my mum only let me go after I persuaded her I’d be back after the summer. But in my heart, I knew I wanted to leave for as long as it took to make my dreams come true.

It was my first time in the UK, and the size and diversity of London as a city was very intimidating to me – in my local town you could walk everywhere on foot.

London was also much more expensive than little Palanga, and I didn’t have much on me, so within days of arriving, I got a job working as a waitress at a diner in London Bridge. 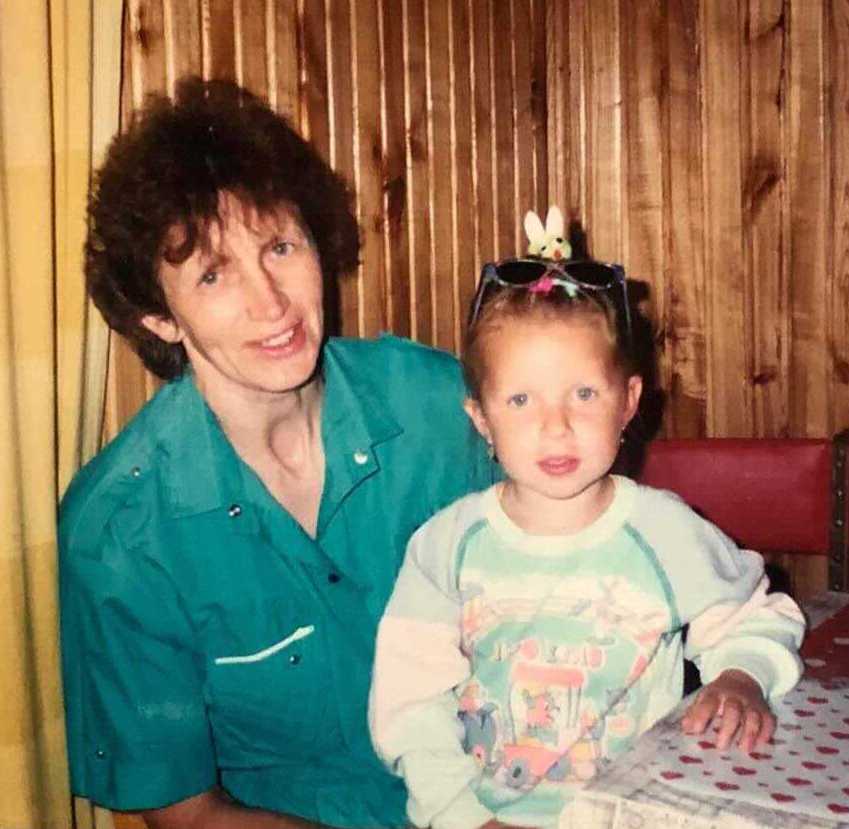 But with all the traffic, tall buildings, tubes and trains, it didn’t take long to realise that London was too big for me. I was lucky to find a friend of my mum’s who had a small house in Suffolk where she was happy for me to board, so long as I was happy living there by myself.

The most difficult thing was learning the ins-and-outs of British culture. As a people, Lithuanians are very direct, but in that way, they are also very innocent – there are very few social rules or subtleties you need to know.

I managed to enrol in a local school in Suffolk, but on the first day of term I missed the bus. I had no idea how to navigate the bus map, and while my English vocabulary wasn’t too bad, I couldn’t understand the slang spoken by the old woman who tried to help me.

I lived alone for a long time, and had to Skype my mum every night before bed as I was too afraid to fall asleep alone. I learnt to cook, clean, and do laundry by myself. My mum would send me a little bit of money every month, however I was too proud to ask for more, so I worked in a pub washing dishes after school to pay my way.

At the end of my second term, things got a bit sticky with my school when I made excuses as to why my mum and dad couldn’t come to parents’ evening.

Finding it all too much, I decided I would come clean to my teacher and run back to Lithuania. My English teacher however insisted on helping me: she said that given I was now halfway through my GCSEs, it would be a shame to leave.

So as an alternative, she invited me to lodge with her parents, Carol and George. My mum was devastated when I told her I was determined to stay in the UK, but she was hopeful that it would mean a better future for me.

Up to this point, life had been hard for me here in the UK: I had to work for pocket money, sort my own uniform and feed myself without knowing how to read a recipe – it took me years to work out that ‘oz’ has nothing to do with ruby red slippers!

But when I met Carol and George that first afternoon after school, they asked me so many questions. One of them was ‘what is your favourite food?’ After so long feeling so alone, it made me feel cared for.

So I decided to give it all another go. I managed to speak to my mum, and helped my school get an interpreter so they could keep in contact with her.

I lived with Carol and George through my GCSEs, adjusting to George’s strict routines as an ex-Navy officer. They were keen for me to do well at school, and knew that in my exams I would be treated the same as everyone else, so they started to encourage me to ‘think in English’ as much as possible.

Living with Carol and George was a bit like finishing school – they would stop me every five words to correct my grammar. But they looked after me as if I were their granddaughter. George would tell me all his war stories over tea, and I would listen in awe.

I definitely learnt the art of banter from them both. Without them, I wouldn’t understand the heart of British humour: a healthy dose of sarcasm! Their love and attention worked wonders – within months I had my first dream where everyone spoke English.

Carol and George were keen on me keeping up my hobbies from Lithuania, and would take me down to the village hall to join their senior ballroom-dancing classes twice a week. It was very different from what I was used to: the only partner who was my level was a lovely 70-year old woman called Sue.

In the end, it only took one West End audition to put me off acting for life. Having stood in a queue for two hours in the freezing cold to try out for Les Miserables, a producer approached me and asked me to leave because of the highlights in my hair.

The experience showed to me what truly mattered: I did not want anyone to ever decide my value on my looks rather than my talent.

So from the limelight to solar power, I went on to study economics and business at the University of Westminster, and from there, straight on to work at Limejump, a tech platform that manages a large renewable energy network.

When I was training, I became fascinated by the problem of trying to make the energy industry greener. There are quite a few immigrants working on renewable energy in the UK: people who have overcome the obstacles of leaving their homes and finding new ones elsewhere are naturally excellent problem-solvers.

Before the pandemic, I tried to go back and visit my family in Polanga every six months: I always found it strange how quiet life was in my hometown. Whenever I go back to Lithuania to visit my mother now, I make sure to see my grandma who makes a type of cake called sakotis on an open fire: it looks bizarre – like a Christmas tree made of waffles with spiny branches – but it tastes of home. Meals are always a huge family affair, with lots of gira – a fizzy drink made from fermented bread – and potatoes in every dish.

But I think many immigrants feel they live a dual life, in a sort of grey zone. Lithuania doesn’t really feel like home anymore, and yet in England I still feel very Lithuanian.

Fundamentally, you have to be brave to immigrate, to leave everything you’ve grown up with to make those first steps into a country and culture you don’t know.

Unlike 10 years ago, I now live in North London, which doesn’t feel big or scary anymore. But instead of living all alone, there’s one huge difference – I now spend every waking moment with the newest member of my family, my dog Aiko.

With my family thousands of miles away, it’s always comforting to curl up with dog while we watch Strictly – it feels like home.