An electronics enthusiast accused of being the mystery Hatton Garden raider known as ‘Basil’ told a jury he built radio jammers “just for fun”.

Michael Seed, 58, said he had been interested in electronics since he was 14 and studied it at university.

Asked by his barrister why he developed jammers, found among other electronic devices in his bedroom, he said: “It’s just a fun thing. If you are into electronics that’s the sort of thing you do.”

He said he developed a high-powered version that he considered selling abroad because he knew he wouldn’t be able to sell it in the UK. He said the jammer he built “could have wiped out a whole room’s phones”.

His barrister Richard Sutton QC said the jury had heard that jammers were used in the Hatton Garden raid and an earlier raid at Bond Street jewellers Chatila – burglaries which Seed denies involvement in.

Mr Sutton asked: “If you had been asked to make a jammer for that could you have made it?”

Seed replied: “Certainly. It’s not beyond my competence.”

Mr Sutton said: “Were you asked to supply a jammer for the Hatton Garden and Chatila burglaries?” 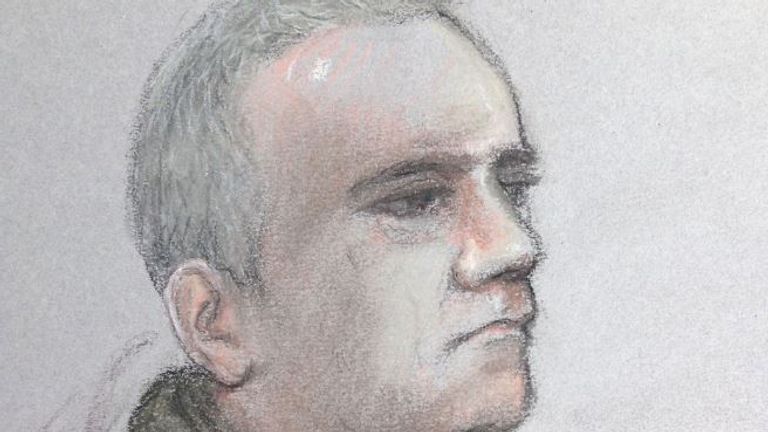 Mr Sutton then asked the accused: “Did you supply a jammer for those burglaries?”

Seed told him: “No, my days of building jammers finished in 2002 when 3G came along.

“It would have been too difficult. Those jammers were just left over from those days.”

The jammers were found during a police raid on Seed’s one bedroom flat in North London three years after the £13.7m Hatton Garden heist in 2015.

Seed, well-spoken and dressed in a blue tracksuit, stood in the witness box as he told jurors he earned money from his electronics hobby, but paid no tax and claimed no benefits.

“I’ve always worked in the black economy,” he said.

Seed said he also got into recycling jewellery and had milling machines for separating gemstones from the precious metal in which they were held.

He said electronics and jewellery work both needed the sort of dexterity he had with his hands.

The jury at Woolwich Crown Court has been told that police also found more than 1,000 items of jewellery, gold, watches and gemstones, most of which were identified as property stone in the Hatton Garden raid.

Seed, who said he once was jailed for selling LSD pills to a friend, denies conspiracy to burgle the Hatton Garden vault and Chatila in 2010.

He is expected to continue giving evidence on Thursday.