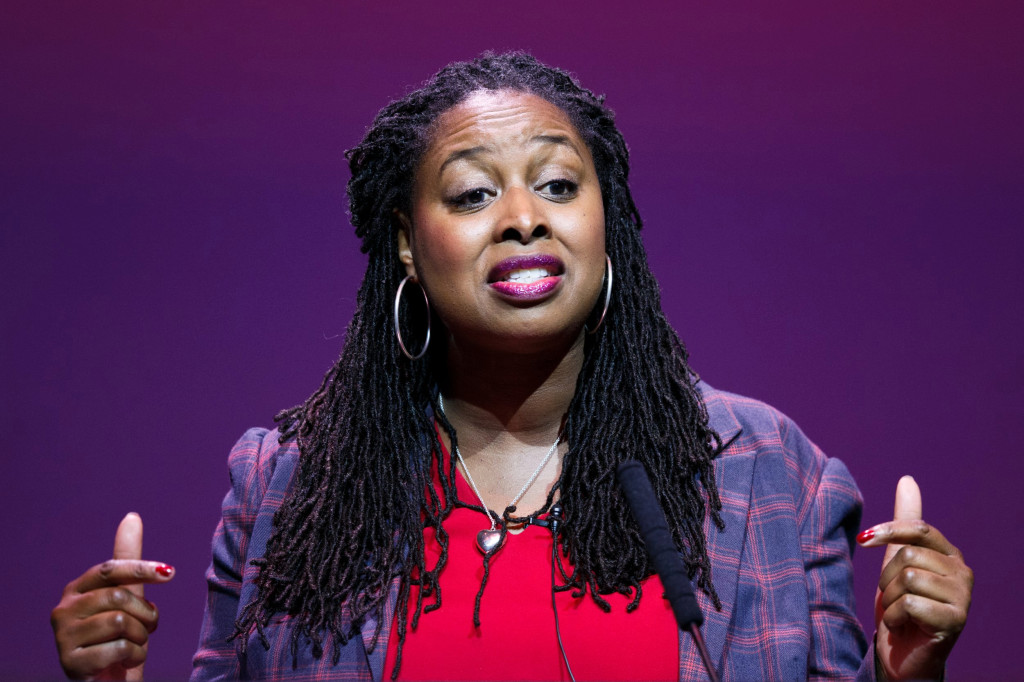 Last week I received yet another death threat against me online, this time a man threatening me with ‘a bullet to the back of the head’.

This threat was deeply distressing and appalling for me to read. My friend MP Jo Cox was murdered in 2016 and every threat reminds me of that.

Barely a week goes by when I do not suffer from abuse, racist, sexist or general threats on social media.

I’m very grateful to the police for their support and for understanding the distress caused, and I hope this person will be prosecuted to the fullest extent.

I am also thankful for the people who identified him as a former Prospective Parliamentary Candidate for the Brexit Party.

Earlier in February, in a separate incident, a man was convicted in court and given a 12-month conditional order, as well as a fine, for a threat made against me on Facebook.

I often don’t highlight the threats or abuse because I don’t want to give them any public satisfaction, however I always report the abuse to the police. But sometimes I feel that it is important to shine a spotlight on the unacceptable behaviour.

Such as the time when a woman was jailed for assaulting me on the tube. I have also spoken about being forced to close my office, partly due to security concerns following numerous incidents, including the window being bricked.

I am tired of people trying to excuse this behaviour away. This week some claimed it was ‘not technically a threat’, however under what circumstances would ‘a bullet to the back of the head’ not be a threat? There is no excuse.

And I am also tired of those who my abusers are incited by. The sad thing is, trolls often take encouragement from high-profile people.

I know I am not the only one who has suffered from abuse and threats, many others have spoken out about the toxic culture that we are sadly seeing on the internet and society.

The bullying I receive includes racist trolls mocking and abusing me after every social media post, sharing false stories about me, and joking about violence towards me

I don’t enjoy speaking about it, but it is needed to raise awareness for the danger many people face. For example, threats against Black, Asian and minority ethnic MPs have worryingly been on the rise since we showed support for the Black Lives Matter protests following the death of George Floyd in police custody last year.

The bullying I receive includes racist trolls mocking and abusing me after every social media post, sharing false stories about me, and joking about violence towards me. It often goes unpunished and it must stop.

I have spoken out so many times about online abuse but sadly nothing has changed. It is as if no one is listening.

It is about time that people are held to account – not just people doing the abuse, but those who incite others, too. Free speech is no excuse for hate speech.

I’m calling on the Government and social media companies to finally take long-overdue action to end abuse and threats online, and make social media a safe place for all.

Social media companies must do more to clamp down on this behaviour and take responsibility for content on their platforms.

The Government also need to take responsibility. They have still not delivered their promised Online Harms Bill to hold websites accountable if they don’t act on harmful material

I wrote a cross-party letter to Twitter in October about their initial lack of cooperation with the Metropolitan Police Service‘s investigation into a death threat made against David Lammy MP. Disappointingly, they didn’t even respond to me, although they thankfully later made a statement saying they had started working with the police.

Still, it’s time for them to listen and take action right away.

The Government also need to take responsibility. They have still not delivered their promised Online Harms Bill to hold websites accountable if they don’t act on harmful material.

The excuse they have given is that the Government would not commit to bringing a draft bill to Parliament before the end of 2021 because of the coronavirus pandemic.

However, I do not think this is a reasonable reason as Parliament has passed other legislation during the pandemic.

The Government cannot be bystanders in the war on hate – they have a responsibility to protect people. Action must be taken now by those with power, we simply cannot allow extremists to thrive online any longer.

If the Government continue to allow threatening behaviour online to go unpunished, people will quite rightly assume that they are part of the problem.