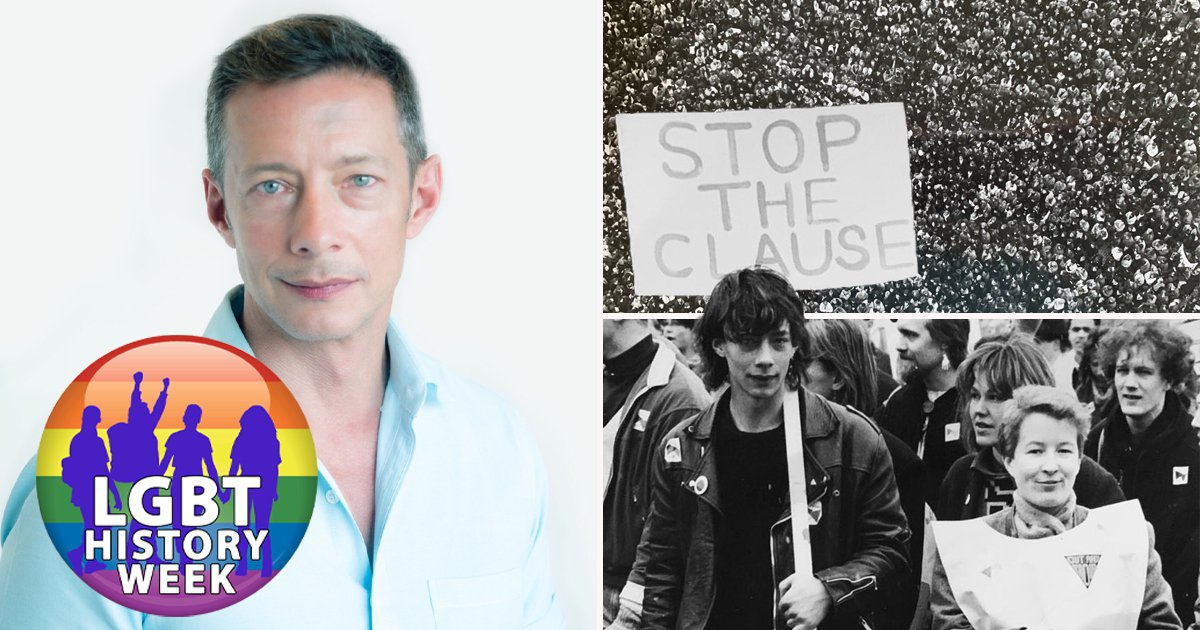 In the late 1980s, a group of gay men reported the British media’s use of homophobic slurs to the Press Complaints Commission.

National newspapers had referred to gay men as ‘poofs’ and ‘poofters’ in their articles, and made reference to deaths from AIDS as being a positive thing.

The complaints commission responded by saying the papers’ use of language was acceptable – leaving Matthew Hodson, then a 20-year-old student at Leeds University, feeling angry and frustrated.

‘I think it just showed that the legal channels weren’t helpful for us,’ Matthew, 53, told Metro.co.uk.

‘At the time, newspapers had become routinely homophobic towards us. The tabloids, in particular, were terrible.

‘And so we bought some cans of pink paint and, under the cover of darkness, we painted pink triangles all over Fleet Street as a protest.’

Matthew was arrested and charged with criminal damage in 1988, and later bound over to keep the peace, meaning he could be summoned back to court if he broke the law again.

He said: ‘It was a pretty light sentence and probably the correct one, as I had clearly broken the law. But that’s what you do when you’re when you’re desperate.’

Two years before his arrest, Matthew had only shared his sexuality with a few of his friends. He then went to university in 1986, and became more politicised as Section 28 was introduced to Parliament the following year.

The legislation, which came into force in May 1988, banned schools and local authorities from ‘promoting the acceptability of homosexuality as a pretended family relationship’.

It meant councils could no longer fund books, films or theatre showing same-sex relationships, children were not allowed to learn about LGBT people in school, and LGBT groups across the country had to disband.

Matthew said: ‘I think prior to that, I felt, as many gay people did, that I was happy to be ignored by society. I was very young, maybe I would think differently now.

‘Gay bars would have blacked out or boarded-up windows. You had to knock on the door to be let in. And then this piece of legislation came along and said, things are going to get worse for you. 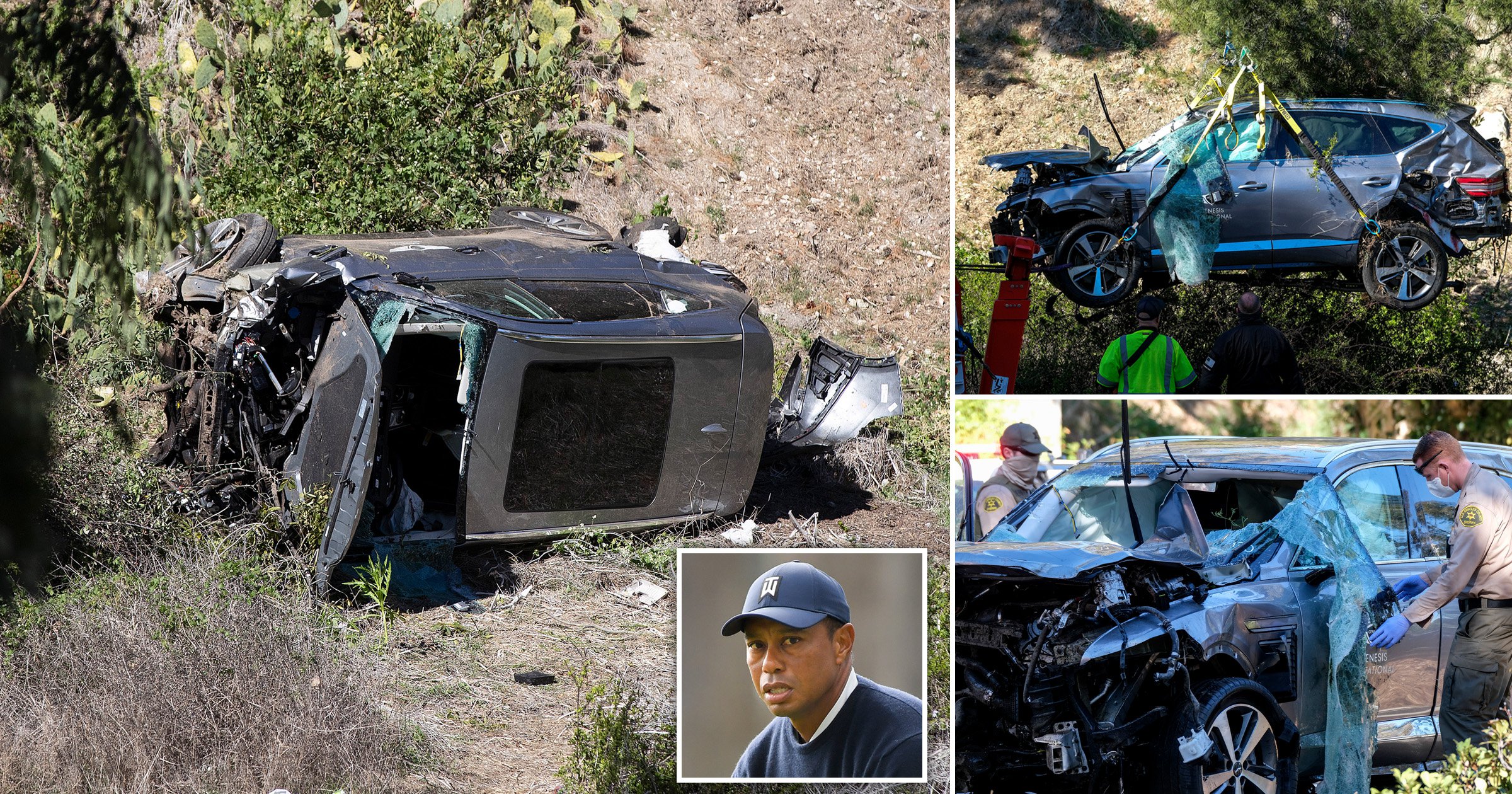 ‘I felt like I couldn’t do anything other than become more visible and more active in terms of fighting for LGBT rights. If we didn’t fight we wouldn’t even hold on to the rights we did had at that point.’

Matthew joined Section 28 marches across London, Manchester and Leeds, opening him up to some of the biggest LGBTQ+ crowds he’d ever seen at that time.

He also took part in kiss-ins as a form of peaceful protest against gross indecency laws, which criminalised any sexual contact between men.

Matthew said: ‘It made for strong images and was a really sex positive way of protesting, which is really valuable. 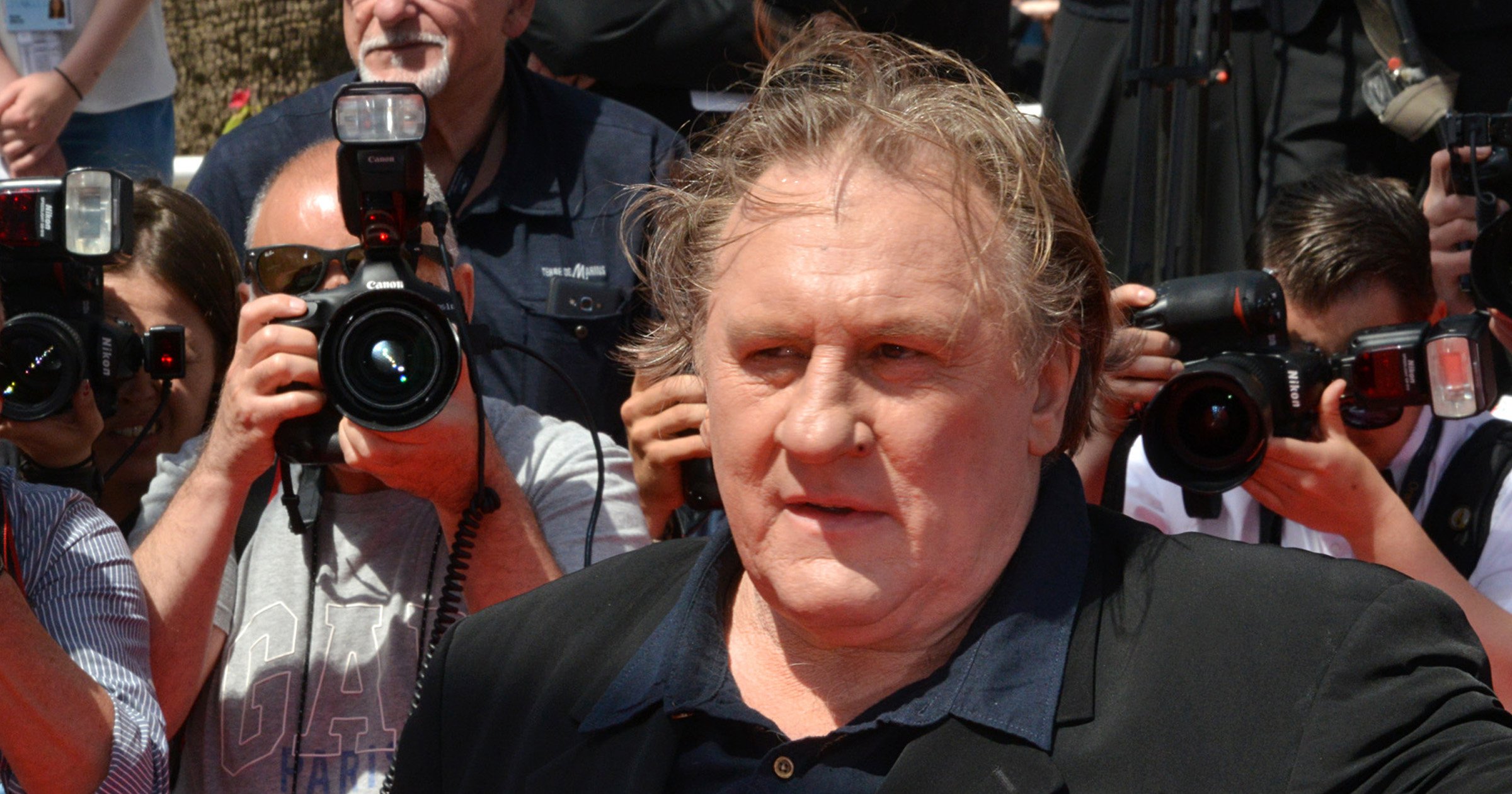 During the protests, police officers would often pick up and arrest stragglers, while raids on gay bars remained common at the time. Matthew remembers a general feeling that the police were not there to protect them.

Around 1990, he was attacked and had his jaw broken in Trafalgar Square and immediately reported the incident to a police officer standing by. With his attackers still insight, he explained he had been assaulted for being gay.

‘It is the reason why, when I’m at Pride, and I see the armed forces and police marching and taking part, it fills me with a very special joy. I celebrate it every day. 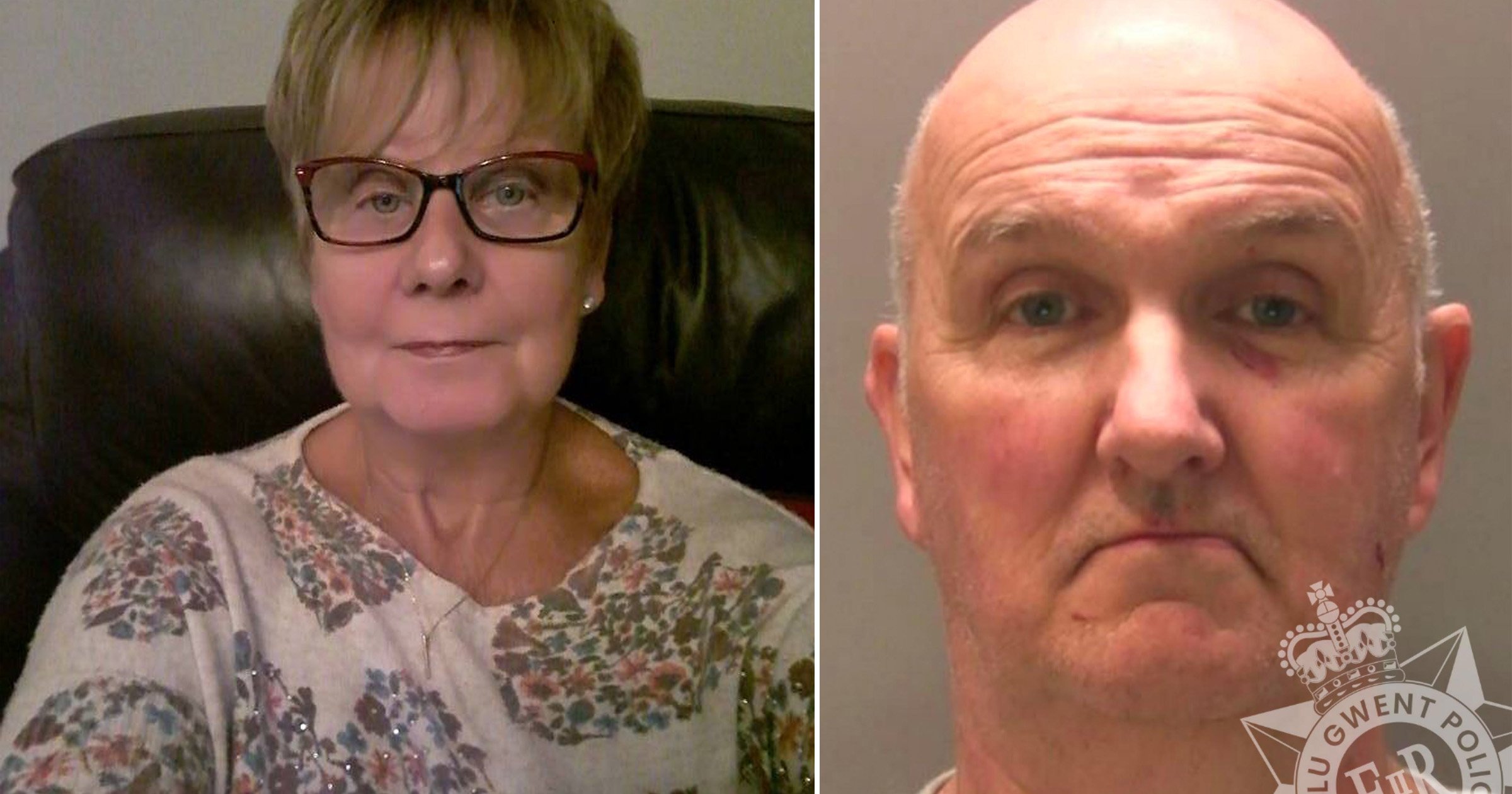 ‘It makes me reflect on how times have changed. But we mustn’t forget how difficult it was.’

Matthew was diagnosed with HIV in 1998, and is now the Executive Director of Aidsmap, which provides information about HIV and AIDS to people living with the virus across the UK and internationally. His work emphasises that HIV is no longer a death sentence.

He first saw the Government’s ‘Don’t Die of Ignorance’ HIV campaign while at university, which he described as a ‘big turning point’, causing homosexuality to become inextricably linked with AIDS.

In the UK, a large part of his role is based around challenging the lasting stigma of HIV, which can prevent men and women from getting treatment.

‘For those communities, where there is really good access to treatment and care, challenging stigma is one of the most important things we can do.

‘But for other regions in the world, they are facing greater challenges. We are also involved in prevention, as well as support and care for those living with the virus.’

This feature is part of a week-long series in honour of LGBT+ History Month.