When I got my GCSE grades last month, I was overjoyed at what I had achieved after months of stressful and demanding tests.

But that elation was soon shattered when I phoned my prospective sixth form to confirm my place. I was asked to send proof of my right to study in the UK – because I am a German national – so I rushed home to email all the relevant paperwork.

Given that I left early and became preoccupied with proving my status, I missed the chance to go out with my friends.

This is just one example of how I’ve felt different from my non-EU peers, just because I’m an immigrant who moved to the UK at six years old over a decade ago from Germany.

The results day headache didn’t stop there though.

It was only after I had sent the document declaring my ‘settled status’ and all the rights that came along with it, that I read a paragraph further down the page that said in black and white that the document was only for my reference and could not be used as proof of my status.

It’s safe to say that at that moment, I was overcome with anxiety. I frantically skim-read the instructions on where to go to prove my settled status, then sent off another email with the correct information.

They were very understanding and accommodating, which made me feel better about the situation. But ultimately it was a hassle since my celebratory mood was cut short and I didn’t have the chance to celebrate with my friends. 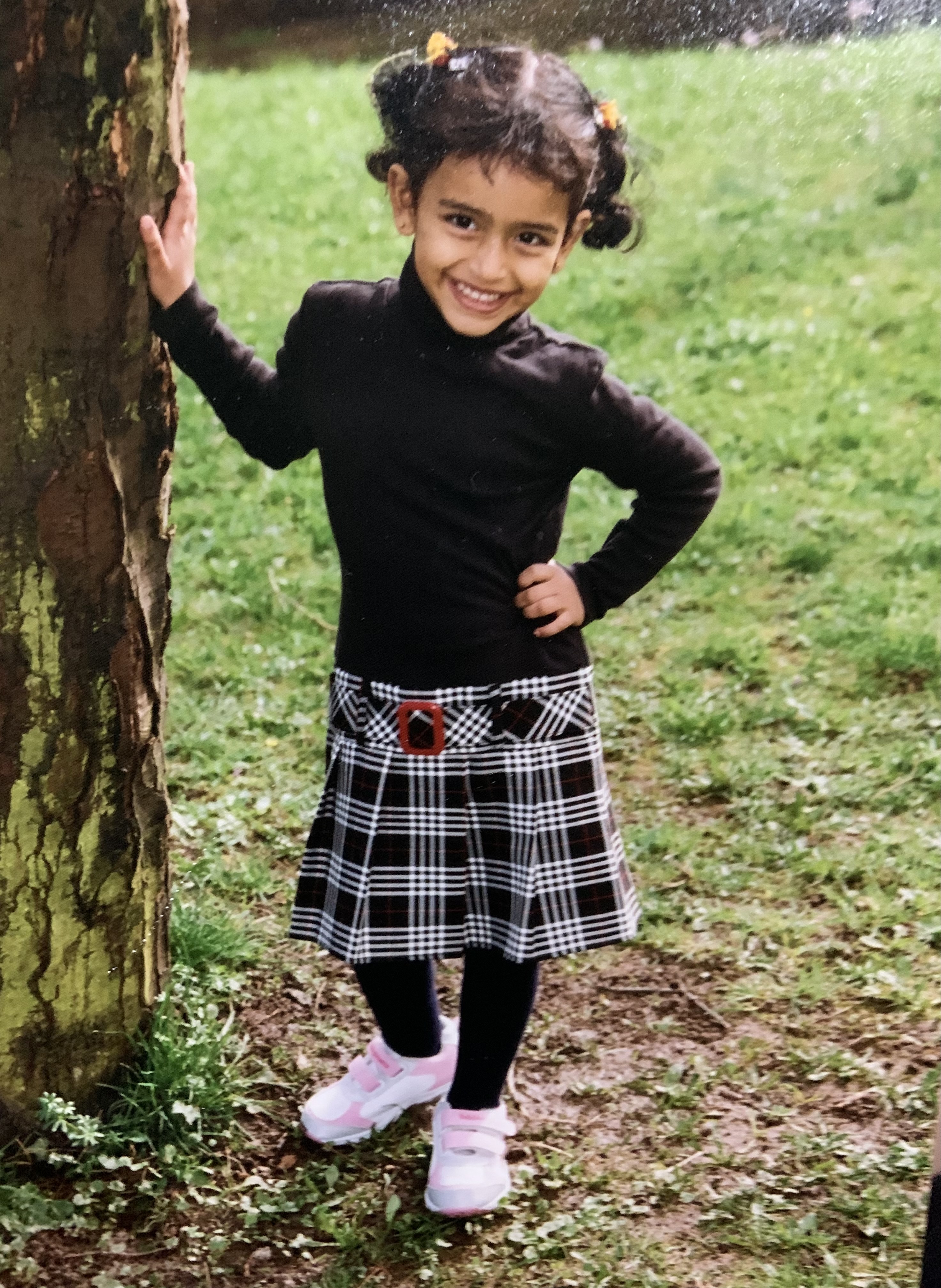 Unlike my non-EU peers, I didn’t automatically receive my national insurance number, but I wasn’t actually aware of that until I spoke to some friends who eventually all got one.I realised that I had to apply and so shortly after I had turned 16, I did.

I had to wait about three to four months to get it, whichinevitably meant that I wouldn’t be able to work a summer job like many of my classmates. Having missed out on a chance to gain some experience (which is good for my CV) was irritating, to say the least.

My German nationality is something I have always cherished and, given that it grants me visa-free entry into more countries than a UK passport would, I chose from a young age to view it as a help rather than a hindrance. But now as the effects of the Brexit divorce deal begin to manifest themselves, I can’t help but double back on my decision.

My childhood in Germany was filled with fond memories, mainly those of kindergarten. Occasions like birthdays and Easter were particularly fun, with teachers going above and beyond to organise surprise parties and Easter egg hunts. In summer, the local park or ‘spielplatz’ became my favourite way to spend time with my brother and our friends.

Admittedly, I don’t remember the distinct point at which my parents decided to leave and move to the UK. We moved for my dad’s work. But I do recall, some weeks before our departure in May 2010, excitedly telling my friends that my dad had bought a car with a steering wheel that was on the right-hand side instead of the left.

I also remember my teachers giving my mum their emails, making her promise to keep in touch while tearfully handing over a bundle of gifts on our last day at school.

After this, the next thing that comes to mind is waking up in the UK at the age of six in front of a red-bricked house. Despite my abrupt exit and being so young at the time, whenever I go back to visit Germany every summer (before Covid-19 decided otherwise), it feels like not much has changed.

Both the charming little villages and enthralling natural beauty always captivate me, and the reckless part of me is often inclined to extend my stay. But the thought of Manchester – which is ultimately my home – brings me back each time.

There are so many things I love about Manchester. For the most part it is a place filled with diversity, acceptance, tolerance. It’s where I built some of the best friendships and made the most amazing memories for life. In essence it’s the people, the spirit and the community that I really appreciate.

Self-evidently, both countries form a part of my identity, and to me that never used to feel problematic or conflicting. I didn’t feel like I had to choose.

However, when the Brexit referendum was first announced in 2016, I began to worry and wished for the verdict to be ‘remain’. Nevertheless, the nation voted leave and so I faced new worries. Would I have to move? Would my rights change?

My friends weren’t stressed or worried because they weren’t in the same situation as me and they didn’t really understand the consequences. At the time Brexit was announced, I was 11 and the discourse in the news and on TV was quite worrying.

My parents quickly set to work and wasted no time in applying to the EU settlement scheme shortly after it was introduced in March 2019. It certainly was an added pressure to have to think about, and at the time, the prospect of potentially not receiving the decision I hoped for was daunting.

This quick thinking, in hindsight, has proven to be life-saving, as many EU citizens living in the UK are now struggling to prove their right to live here and some have even lost jobs because there’s a huge backlog of applications.

A month after my application, I was pleased to receive the verdict of a ‘settled status’, which permits me to continue to live, work and study in the UK. Though I’m glad of this, I still think the scheme itself is flawed.

It’s a tedious process having to always generate and then send a share code – a government-generated series of numbers and letters that are unique to you to prove your status – to my future university, employer, or bank. I can’t help but feel there could have been a more seamless and convenient procedure created for EU nationals living in the UK.

I have lived here for over a decade and so I do consider this to be home, however this new scheme makes me feel otherwise. I’m not really afforded the same rights as everyone else, if I was to leave the country for more than five years and then return, my status would be revoked. For me, the future feels unclear and this uncertainty has, for the first time in my life, forced me to think about applying for a British passport.

When my friends initially found out about my German nationality, they exclaimed (like lots of people do) ‘Really? That’s so cool!’, and while it is, there are definitely hidden drawbacks that no one really sees or comprehends.

Post-Brexit Britain has had to face unexpected drawbacks due to the EU divorce deal. Like issues with food shortages, lorry drivers and the reintroduction of roaming charges. These were all problems that politicians promised we wouldn’t have, yet here we are.

Seeing all this playing out does make me worry about unforeseen problems arising later in my academic career. Evidently, moving forward in the education system is a different experience for EU nationals compared to British citizens.

Having to worry about my status during every next step of my life is just another added burden and it can be tiring to carry. In my own circle of friends, I don’t have anyone in the same position, which can at times make me feel as though I am grappling with something that nobody really understands and that can be lonely.

In terms of the future, I certainly feel that EU nationals should be treated better. However, in all honesty, it’s difficult to know how that could be achieved.

The Brexit divorce deal itself took a painstakingly long time and even then it’s filled with flaws, so what options are there for EU nationals like me?