Former Good Morning Britain host Piers Morgan argued that he still stood by his Meghan Markle comments that he did not believe her claims against the Royal Family. While speaking to Fox News’s Tucker Carlson, Mr Morgan argued he would not be bullied into making an apology by the “woke brigade”. He added that he was not sorry for his beliefs and would continue to question Meghan and Prince Harry’s claims. 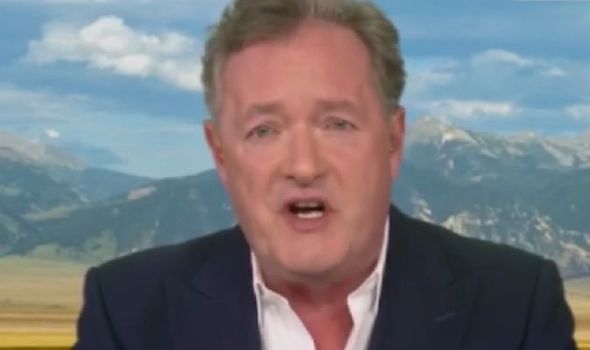 Mr Morgan also insisted that making apologies does not satisfy the critics as those that have been outspoken have still faced a backlash.