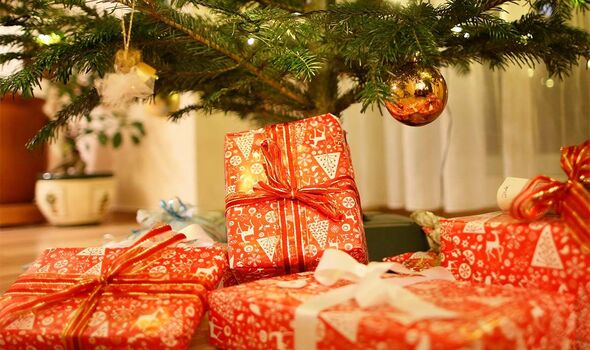 A mum-of-three has sparked controversy online after sharing that she will not tell her children about the tradition of Santa at Christmas. When asked why, she insists that it is nothing but “building kids up on a lie”.

Sharing videos on social media, Sierra McKenzie – who has three children under the age of five – often talks about her anti-Santa views on her TikTok to her 137,000 followers. However, recently one of her controversial videos gained thousands of views, reports HullLive, one where she explains that she will not be “lying” to her kids about Santa Claus.

In her video, she states that there will be “no presents from Santa, all from mum and dad’. She captions the post: “Are you doing Santa in your house?? You can still enjoy Christmas without Santa.”

After some criticism, the TikTok creator turned off her comments, however Sierra appears not be the only mum on the internet that is sharing her views on not making her children believe in Santa, with the hashtag #santaisntreal having over 19 million views on TikTok.

Another mum who is vocal about being anti-Santa is Chloe Amelle, who does so as she hates the idea of children comparing the amount of gifts with another child.

One other parent, Stacey Hanna also chooses to tell her children Santa isn’t real, instead focusing more on the Bible and the story of Jesus.

Santa Claus, also known as Father Christmas, Saint Nicholas, Kris Kringle, or Santa, is a character who is said to bring children gifts on Christmas Eve depending on whether they have been “naughty or nice” throughout the year. In the modern version of the legend, he accomplishes this with the aid of Christmas elves and flying reindeer who pull his sleigh through the air.