The SNP’s membership voted overwhelmingly to stop the Royal Family’s public funding in 2017 as one figure said the Queen was “purring all the way to the bank”. SNP delegates backed a resolution which called for a repeal of the Sovereign Grant Act and failed to suggest any replacement formula, thereby stopping the Royal Family’s funding. The Sovereign Grant replaced the Civil List in 2011 in what was the largest change in how the Royal Family is financed for 250 years. The money is paid two years in arrears and given to the Queen by the Treasury.

It is based on the profits of the Crown Estate portfolio, which includes around £272million of property in Scotland such as the seabed, much of its foreshore and 370,000 hectares of rural estates.

As the Telegraph reported, proposed plans were set to see the percentage of the profits paid to the Queen increase from 15 percent to 25 percent by 2027.

This angered nationalists in Scotland, including the SNP’s political education convener at the time Julie Hepburn.

She said: “It’s basically the equivalent of the Royal Family winning the lottery every single year.

“No need for the Royal Household to play Euromillions, with the Sovereign Grant Her Majesty is purring all the way to the bank.” 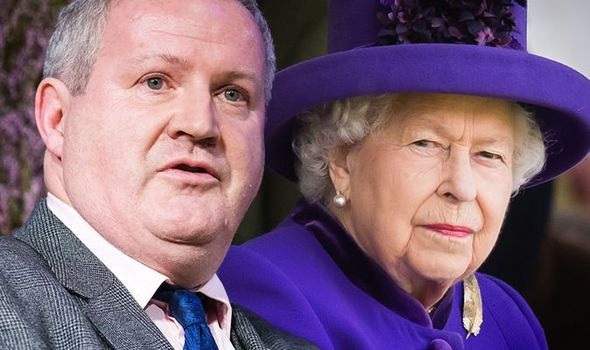 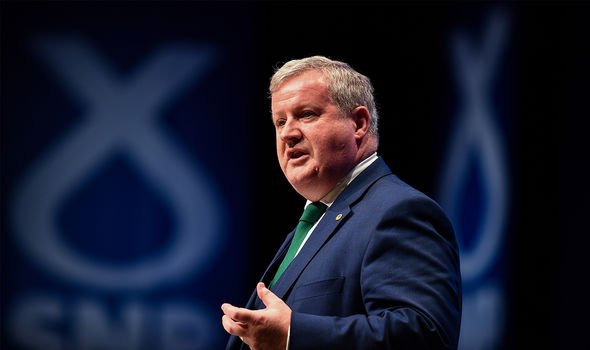 She added that “there can be no moral justification for giving just one family over £70million” at a time of austerity and urged delegates to take a step back “and see how ordinary people are being shafted by a rich elite”.

She also said that in an independent Scotland all people would be treated as “valued citizens, not subjects” and that the Sovereign Grant was “a symbol of everything that is rotten at the core of the UK’s political system”.

Speaking after the vote, Jackson Carlaw, the Scottish Tory leader, said: “This is unsurprising given how extreme and out-of-touch so many elements of the nationalist conference delegation are. 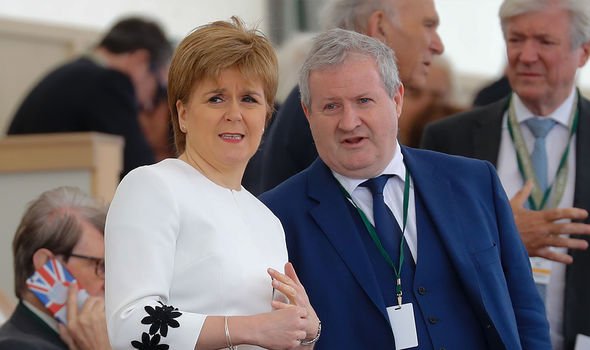 “What they need to remember is people in Scotland like and respect the monarchy, and would disagree entirely with the conclusion of this vote.”

While the SNP’s policy on the Royal Family did not change, Ian Blackford’s acceptance of a role as a senior advisor to the Queen coming in the same week came as a huge surprise.

The SNP’s leader in Westminster was sworn in as a member of “Her Majesty’s Most Honourable Privy Council” in a private ceremony at Buckingham Palace. 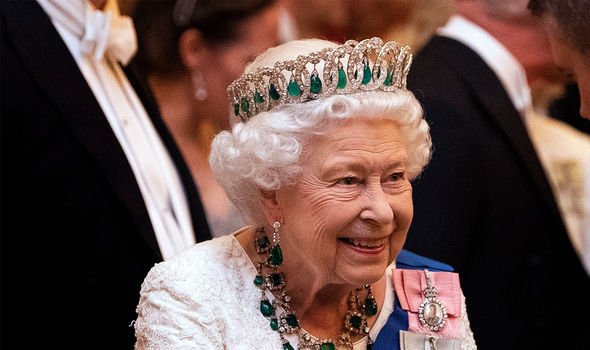 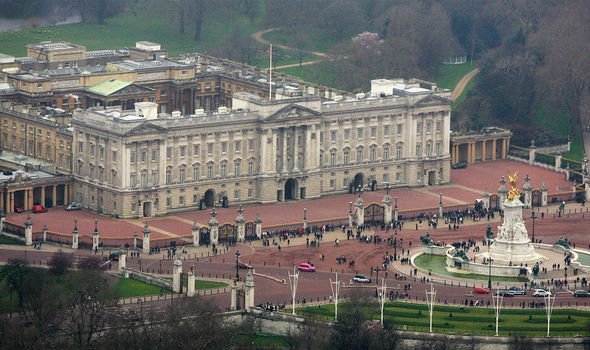 Despite his party’s apparent opposition to the monarchy, the former banker expressed delight at his new role.

Mr Blackford said: “This is a great honour for me personally, for my constituency and also a recognition of the SNP’s role as the third party at Westminster.

”I have great respect for the monarchy and it was an honour to be sworn in – I took the oath of allegiance in the presence of Her Majesty.”