This prompted a retelling of a story of when Iain Duncan Smith and Matt Hancock encountered the Duke’s sense of humour.

He told Mr Lammy: “I remember one particular incident, I standing in line at some civil service awards when I was Secretary of State and Matt Hancock was nearby.

“Matt had said something, that he was a minister and he mentioned that he covered nuclear submarines.

“Prince Philip pricked up his ears and said ‘Really? Have you had anything to do with nuclear submarines in the past?'” 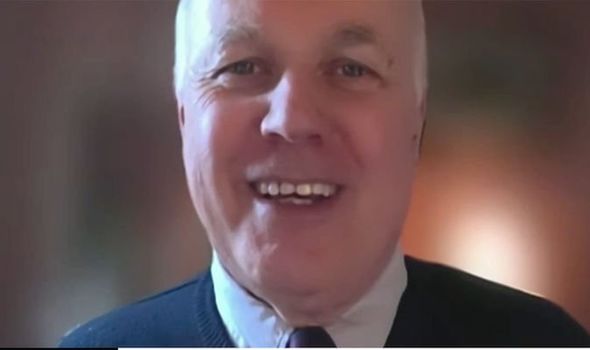 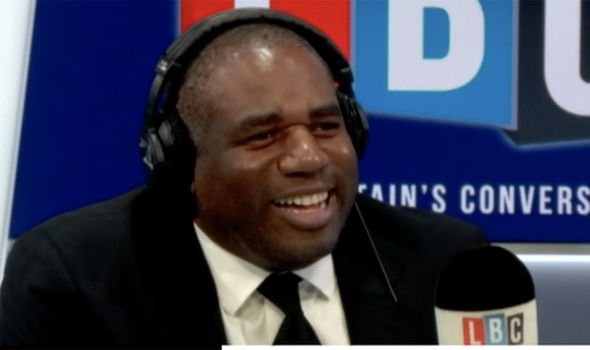 He continued: “Hancock said ‘I’m in charge of this – but I’ve never even been on one.’

“In response, Philip just hooted and said ‘Typical politicians! You know absolutely nothing about what they are expected to do – but they are still in the charge’ and just walked off.

On Saturday, military gun salutes were fired across the UK, in Gibraltar and at sea to mark the death of the Duke of Edinburgh. 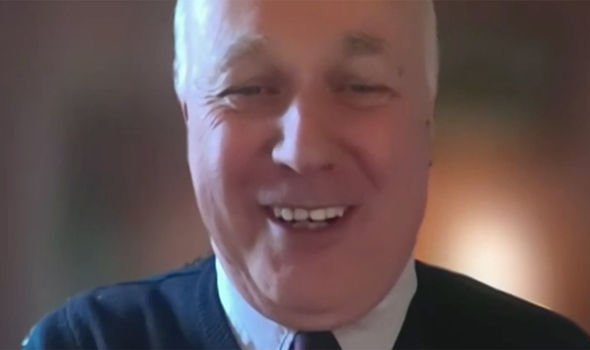 Buckingham Palace said Philip died peacefully in his sleep at Windsor Castle on Friday, two months before his 100th birthday, leaving the Queen and the royal family “mourning his loss”.

The Queen has described the death of her husband as “having left a huge void in her life,” according to the Duke of York. 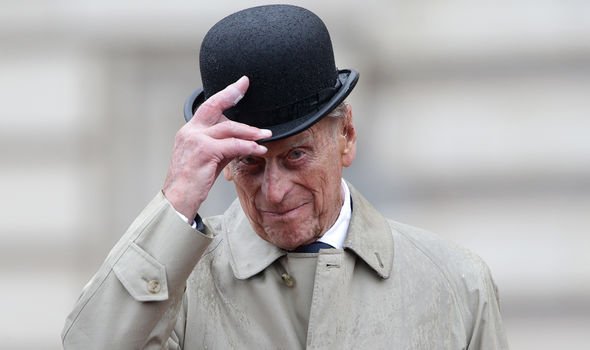 A national minute’s silence will be held to coincide with the start of the service at 15:00 BST.

The Duke of Sussex will fly from the US for the service.

His wife, Meghan Markle, who is pregnant, will remain at home in California on the advice of doctors.

Members of the Royal Family will walk behind the coffin ahead of the funeral at Windsor Castle.