Kent County Council has the largest child protection department in the UK.

It is warning child protection referrals will rise by as much as 250% when children go back to school in September.

Sky News correspondent Nick Martin spent time with the families the council is are already helping, who it fears will miss out if referrals soar. 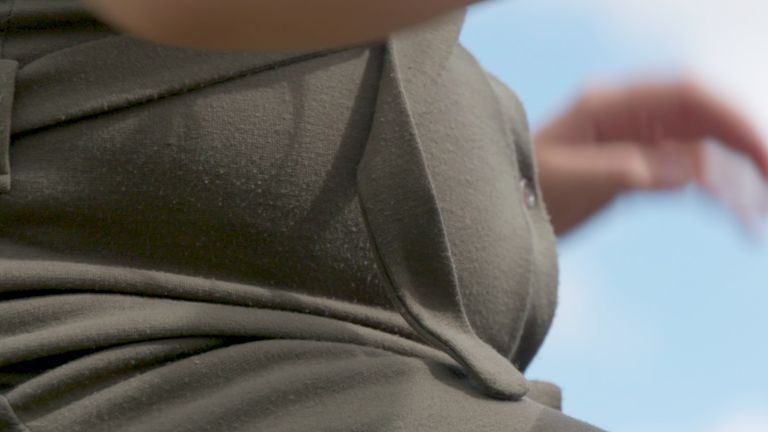 Sarah, whose name has been changed for legal reasons, had a difficult upbringing and had her nine-year-old son removed from her care.

She and her three-year-old son are currently sleeping on a family member’s sofa after being evicted from their accommodation over claims she was using drugs. She is also pregnant with twins.

Sarah is appealing, but her babies are due in October – two months before her case is being heard.

She said: “I feel like if I don’t get a home very soon, they will take my kids away and that is the truth. I’m really stressed about that.

“I just feel like ringing the social and saying ‘you know what, find my children adoptive parents’. I know it’s sad because all it comes down to is my kids needing a bed.”

Sarah’s social worker Emily Chattenton told Sky News: “My biggest fear is that things deteriorate and we’re in a position where we might have to start legal proceedings. The end result of that would be that the children are removed from her care.

“That is not the goal. My hope is that we can support her to secure appropriate accommodation.” 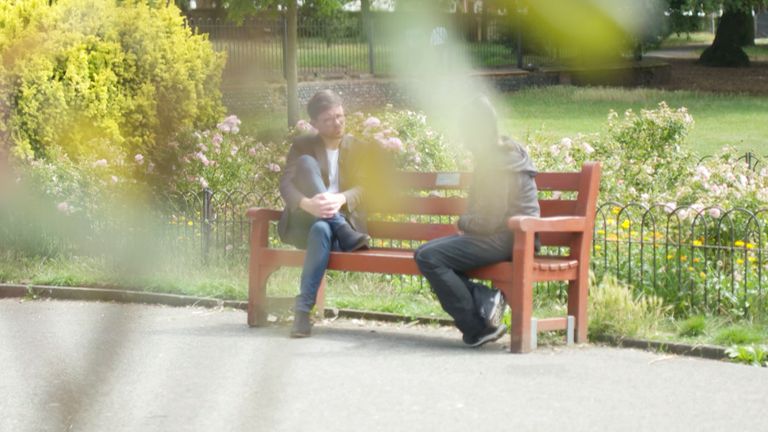 Gemma, 31, not her real name, has been involved with social workers for her entire life and has had five children. All of them have been taken away from her and put up for adoption – the youngest during the pandemic.

She said: “Having a child removed from your care is basically like your heart being ripped out and stomped on repeatedly. And to have it keep happening, it makes me feel less of a person.”

She is now pregnant with her sixth child.

“I have seen her determination in making changes. I have seen tremendous courage from a young lady and her partner who really want to give it their all to fight for baby number six. I do believe there is hope.” 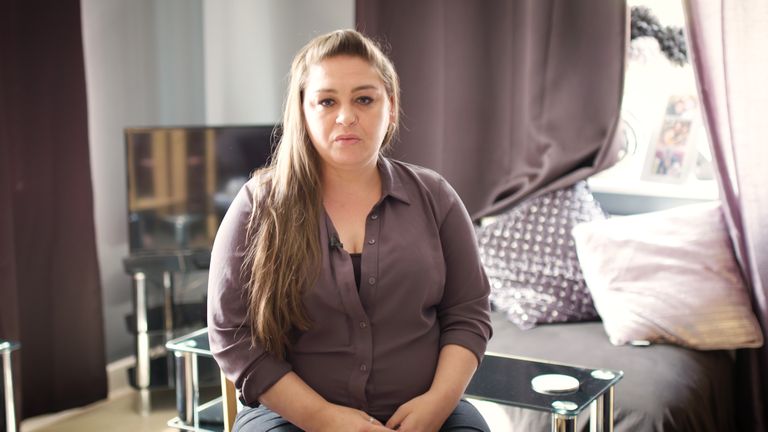 “It’s not a nice feeling, waking up every day wondering how my children are.

“I’d always wondered how they was doing. It was dark. It was empty. It was an empty feeling being away from my children.”

Naomi became separated from her three children when her mental health problems got too much and she couldn’t cope.

Her 14-year-old son Owen was living with his father and in foster care, but after lots of support is now reunited with his mother. 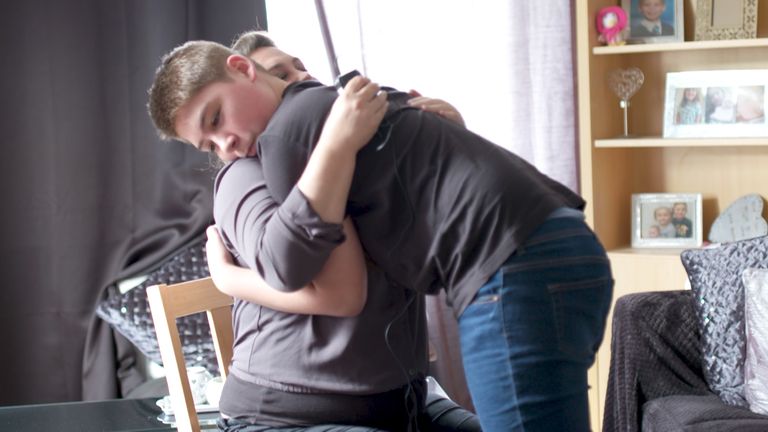 Owen said: “It’s kind of a miracle happy moment. It feels like something’s happened that’s really good, unlike a lot of the other things that have happened through my life.

Their social worker Georgina Lindup said: “A lot of people don’t necessarily think when children go into care that they do come home.”

But Naomi described the first day Owen came back for a visit, adding: “I was jumping up and down in excitement, and as soon as I opened the door and saw Owen’s face, I got a massive hug, and it was just lovely.” 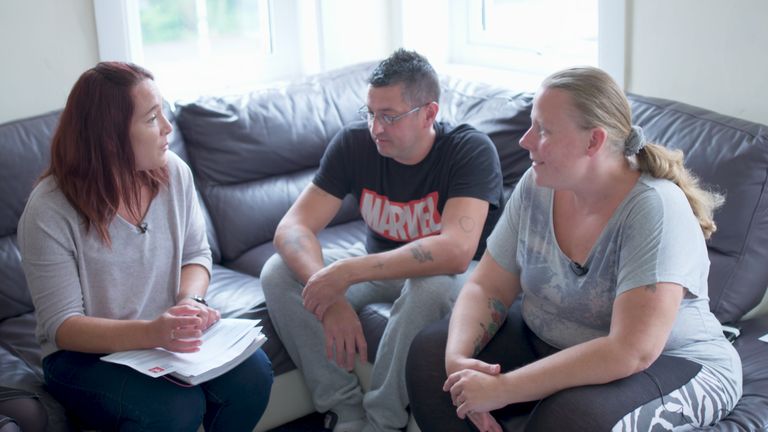 One of the most common referrals during the pandemic has been domestic violence-related. Often with small children caught in the middle.

In 2015, Sheryl Green and Wayne Andrews had a baby boy called Bobby.

Five months later he died from a heart defect. The effect on the family was devastating, and lockdown threatened to make things worse.

Wayne said: “I started drinking, arguing with my partner, getting a bit physically violent and smashing things up.” 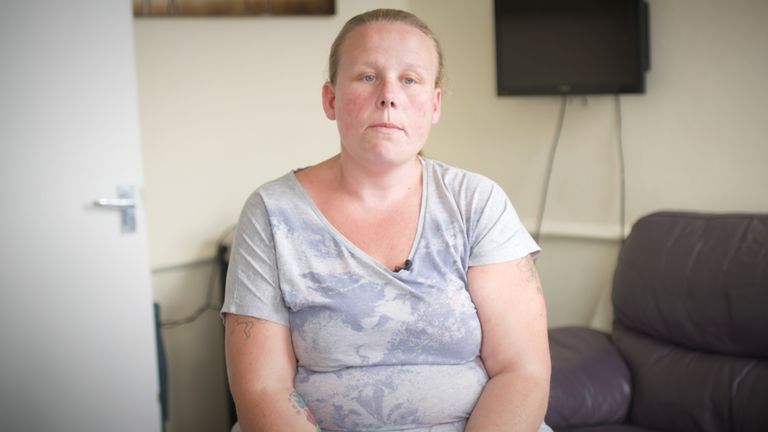 Social workers were called to assess how this impacted on Sheryl and Wayne’s remaining son and whether he was at risk. But the family have worked through their issues and they have a plan for the future.

Sheryl said: “They [children’s services] made us into better people and our life is so much better now than what it was a year ago.”

The family’s social worker Maria Palmer added as she closed their case: “This is a really positive day.”