Kate and William's children set to attend Lambrook School together

The Duke and Duchess of Cambridge announced the family will be shortly formally relocating from central London’s Kensington Palace to Adelaide Cottage, Berkshire. The family will be closer to the Queen’s base at Windsor.

The move will also require an education switch-up for the young Cambridge children, who are leaving behind Thomas’s Battersea.

Kensington Palace said: “The Duke and Duchess of Cambridge have today announced that Prince George, Princess Charlotte and Prince Louis will attend Lambrook School in Berkshire from September 2022. 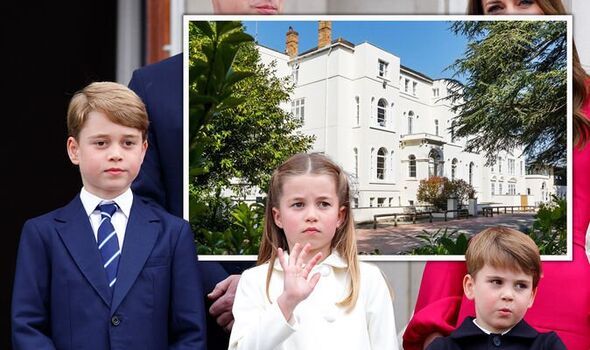 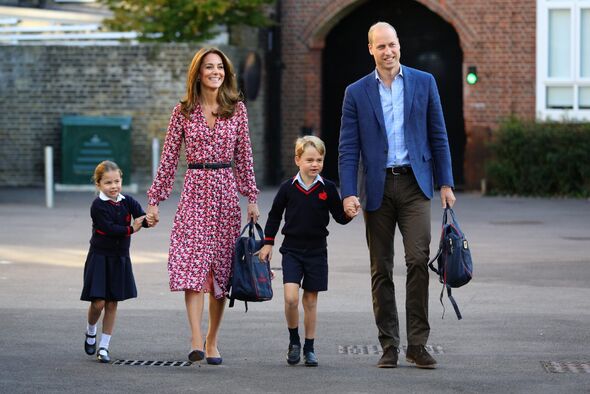 One parent was quoted as describing “acres of space and no pushiness” as defining the “tight, all-inclusive community” at Lambrook.

But there is an anxiety among current parents who opted to send their young ones to Lambrook before the Cambridges announced their decision to pick the Berkshire institution.

Waiting lists have reportedly skyrocketed since the Duke and Duchess began weighing up whether to send the third, fourth and fifth in line to the throne to Lambrook.

One parent told The Telegraph: “We’ll see what happens – if it gets too crazy we won’t send our second child there. 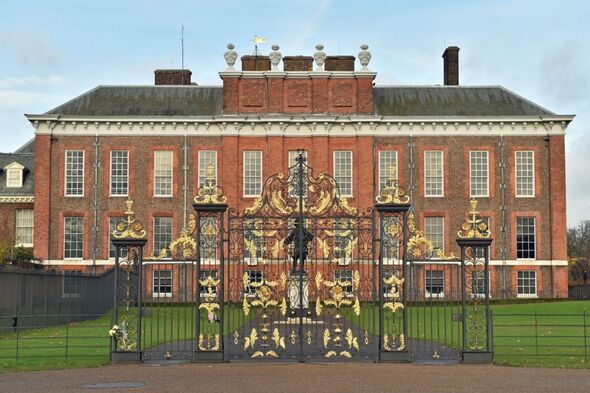 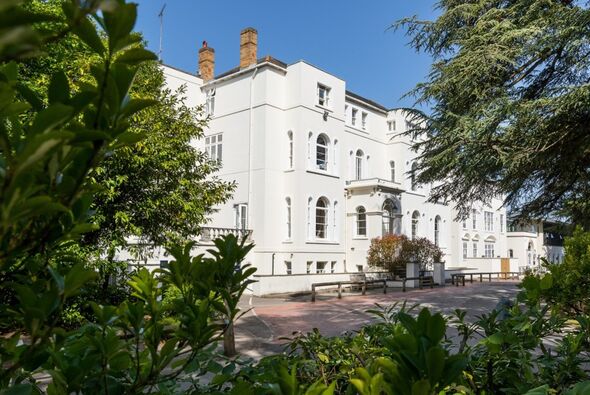 The co-educational preparatory schools is one of the few institutions admitting both boys and girls, which has likely figured into the Duke and Duchess’s opting for Lambrook over other nearby schools.

The fees, which are related to the pupil’s age, will see the yearly cost of Prince George’s education fall just shy of £21,000, with Princess Charlotte’s just over £19,000 and Prince Louis’ placed at £13,000, according to The Times.

The young royals will now have classes throughout Saturday morning, and play sports matches on Saturday afternoon, as well as the typical five-day school week. 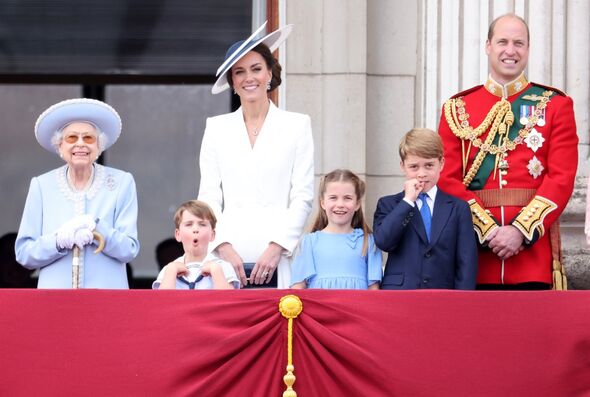 The grounds boast a nine-hole golf course and a host of wildlife on site, including peacocks.

Lambrook headmaster, Jonathan Perry, said the school was “delighted” to be the choice of the Duke and Duchess of Cambridge for the start of the school year next month.

He said: “We are delighted that Prince George, Princess Charlotte and Prince Louis will be joining us and very much look forward to welcoming the family, as well as all of our new pupils, to our school community.”

Ben Thomas, of Thomas’s Battersea added: “We would like to thank George, Charlotte and all of our leaving pupils for upholding the school’s values and for their many contributions to school life throughout their time at Thomas’s.

“We wish them every happiness and success at their next schools and beyond.”

A royal source has said the relocation from London to Berkshire, and from Kensington Palace to Adelaide Cottage, was to afford the young royals “more freedom” than life in the capital could offer.

They said: “This is very much a decision that two parents have made to give their children the ‘most normal’ start possible. KP can be a little bit of a fishbowl.