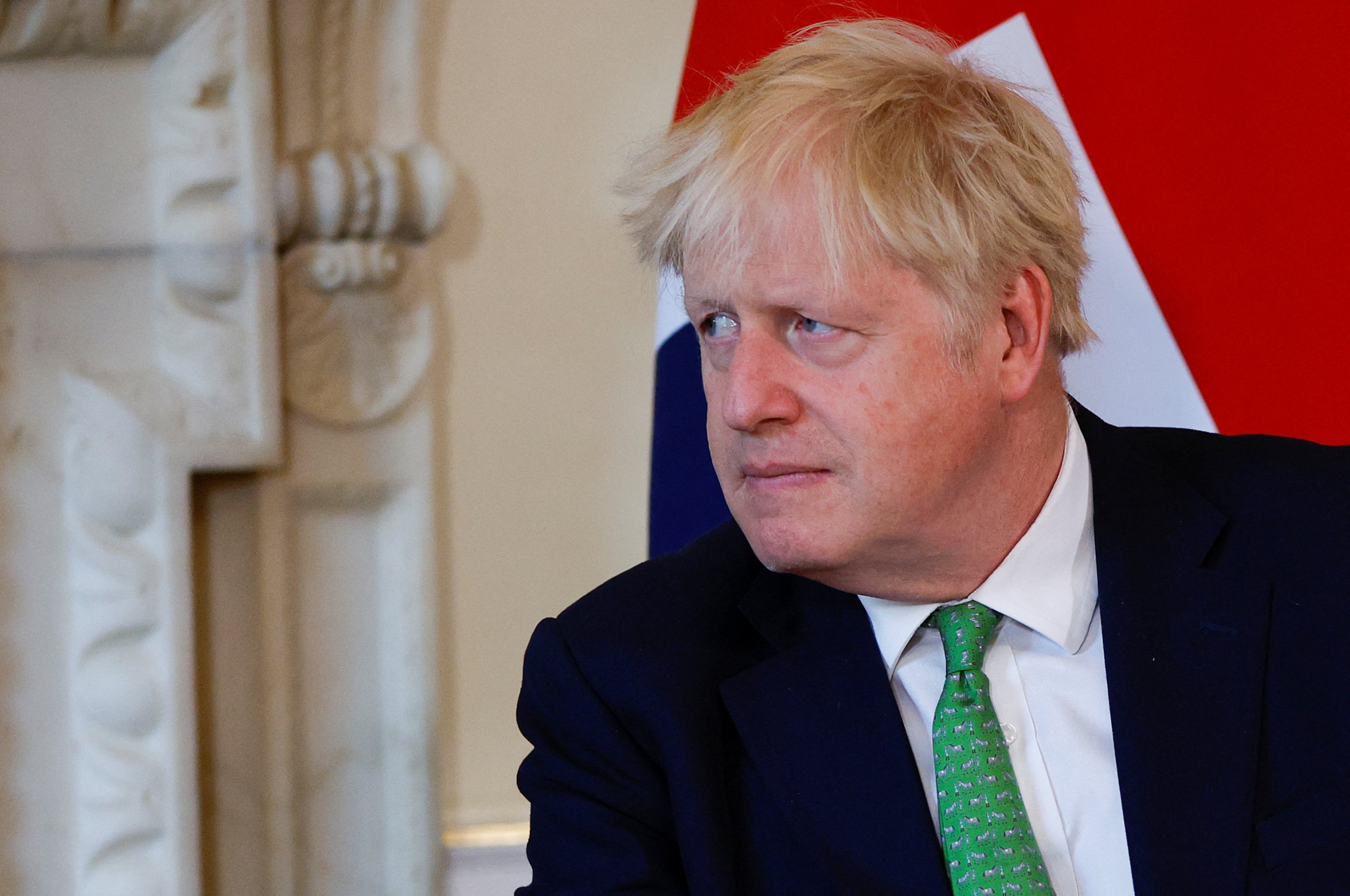 By almost every measure, Boris Johnson and his ministers are failing us all, and the country can no longer wait for the opposition parties to get their act together and defeat this Government.

The woeful economic outlook speaks for itself, especially when compared to every major country bar Russia, while GP, hospital and ambulance waiting times remain shameful.

Education doesn’t fare much better, with government spending on apprenticeships down 25% from 2010 on real-term levels.

Compounding this, our global reputation is being sullied by the cruel Rwanda policy and the Northern Ireland Protocol Bill that could end up triggering a trade war and killing off hopes of a US trade deal, just as we teeter on the edge of stagflation.

These are the big calls, and Johnson has fluffed them all.

Last month, the number of Conservative seats lost to scandal or criminality during this parliament tripled.

With Labour’s win in Wakefield, one of the ‘red wall’ seats they lost in 2019, and the Lib Dems’ success in Tiverton and Honiton, the Conservatives were given a bloody nose on June 23.

An unofficial Lib-Lab pact appeared to be at play, despite both parties still fielding candidates in both seats, but we must never read too much into by-election tea leaves.

Parties are able to pour national resources into a small area, and as we saw in both Wakefield and Tiverton and Honiton, disgruntled Conservative voters can give their team a kicking, safe in the knowledge that it will have no impact on which party remains in charge.

So, come a general election, non-aggression tactics by the left, such as those seemingly employed in the two by-elections last week, might be insufficient to dislodge this failing Government from Number 10.

Indeed, my organisation Best for Britain released polling analysis last month showing the Labour lead would be wiped out if Reform UK stood down for the Conservatives and there’s no commensurate Lib-Lab collaboration to counteract it on the other side.

Conversely, if the two parties manage to cooperate, they can form a coalition government without having to have an awkward conversation with the SNP.

While it is understandable that Starmer may be reluctant to offer policies for an increasingly rudderless Johnson to appropriate, his lack of trademark ideas is only part of the problem.

Recent polling showed that the words most associated with the Labour Leader were ‘boring’ and ‘bland’, arguably a more worrying red flag ahead of a showdown against Boris Johnson.

You can’t learn charisma – and simply betting that the prime minister’s flaws will be enough to keep him out of office seems risky when you consider his unparalleled career of failing upwards.

As for the Lib Dems, both of their by-election successes took a level of hyper-local campaigning ferocity which is unsustainable in dozens of target constituencies all at once.

They also campaigned on important local issues such as opposing HS2 during their previous win in Chesham and Amersham.

This is also easily done in a by-election, but in a nationwide campaign local concerns will run counter to the party’s national manifesto and they can expect the Conservatives to exploit any contradiction.

These are issues not just for Labour, the Lib Dems and the rest of us working to see Johnson out on his ear, they are existential for the millions of people who are now much worse off after 12 years of Conservative misrule, the people who Labour in particular claim to represent.

The moral case for the progressive parties to work together, for one election only, couldn’t be any clearer. In an emergency, people are waiting more than an hour for an ambulance and more than five hours in A&E.

The number of parcels given out from food banks has gone from 60,000 in 2010 to more than 2million, and one in five Brits now lives in poverty.

The cost of living crisis is getting worse, and those industries not suffering acute labour shortages are drowning in the costly red tape from the government’s botched Brexit deal.

By our count, the Government has wastefully spent around £64billion since Johnson took office.

Britain can’t wait another five years for the opposition parties to get it right – if they don’t collaborate, they will be condemning this country to years of inadequacy in government.

Our polling analysis consistently shows that by cooperating in just a fraction of English constituencies, Labour, the Lib Dems and Green Party can lock the Tories out of power, and if they commit to bringing our voting system into the 21st Century, they need never do so again.

With Johnson increasingly desperate and erratic we could be closer to an election than many realise and time is running out for opposition parties to do what is needed to win.

The Conservatives are going to accuse Starmer of being in bed with the Lib Dems and the Greens anyway. He may as well get the electoral benefit from it.