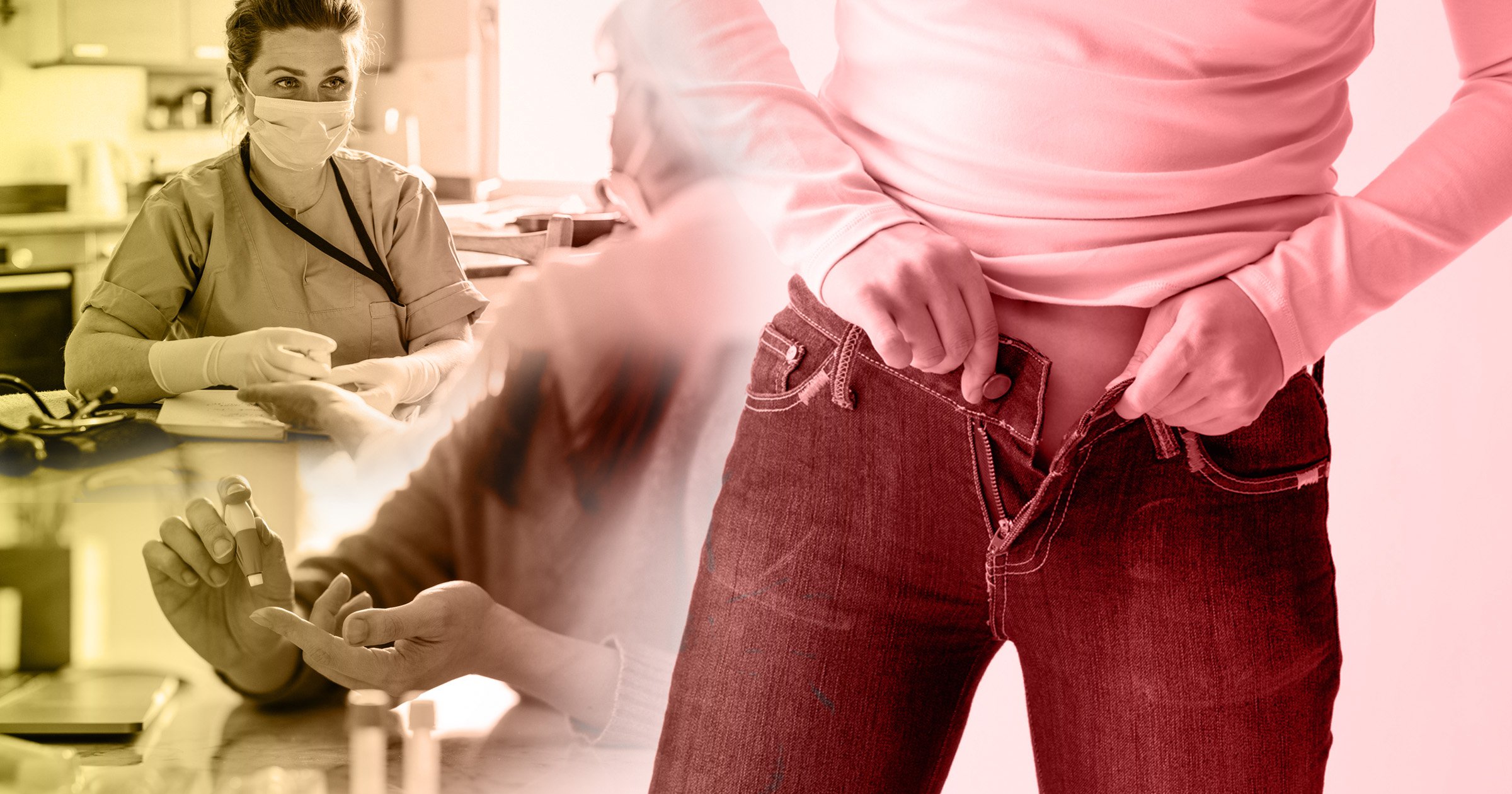 Can you squeeze into the same size jeans you were wearing as a 21-years-old?

If not, experts have made the eyebrow-raising claim that the weight gain puts you at risk of developing type 2 diabetes.

The alarming suggestion follows new research showing that people with a ‘normal’ body mass index (BMI) can put the condition into remission if they lose weight.

Newcastle University’s Professor Roy Taylor told a leading diabetes conference that if people’s waists are larger than they were at 21, they are ‘carrying too much fat’ – comments which are likely to cause dismay in Britain, where well over half of adults are estimated to be overweight or obese.

He explained to the annual meeting of the European Association for the Study of Diabetes that a small study found that two thirds of people of normal weight with type 2 diabetes can ‘achieve remission’ by shedding 10-15% of their body weight.

He said: ‘As a rule of thumb, your waist size should be the same now as when you were 21.

‘If you can’t get into the same size trousers now, you are carrying too much fat and therefore at risk of developing type 2 diabetes, even if you aren’t overweight.’

The participants, who all had the condition despite having a ‘normal’ BMI, managed to reduce fat levels in their liver and pancreas, before the activity of the insulin-producing cells in the pancreas was deemed to be ‘restored’.

Professor Taylor said: ‘Doctors tend to assume that type 2 diabetes has a different cause in those who aren’t overweight.

‘This means that, unlike those who are overweight, those who are of normal weight aren’t usually advised to lose weight before being given diabetes drugs and insulin.

‘Instead, there’s a tendency to start them on insulin and other medication at a much earlier stage. 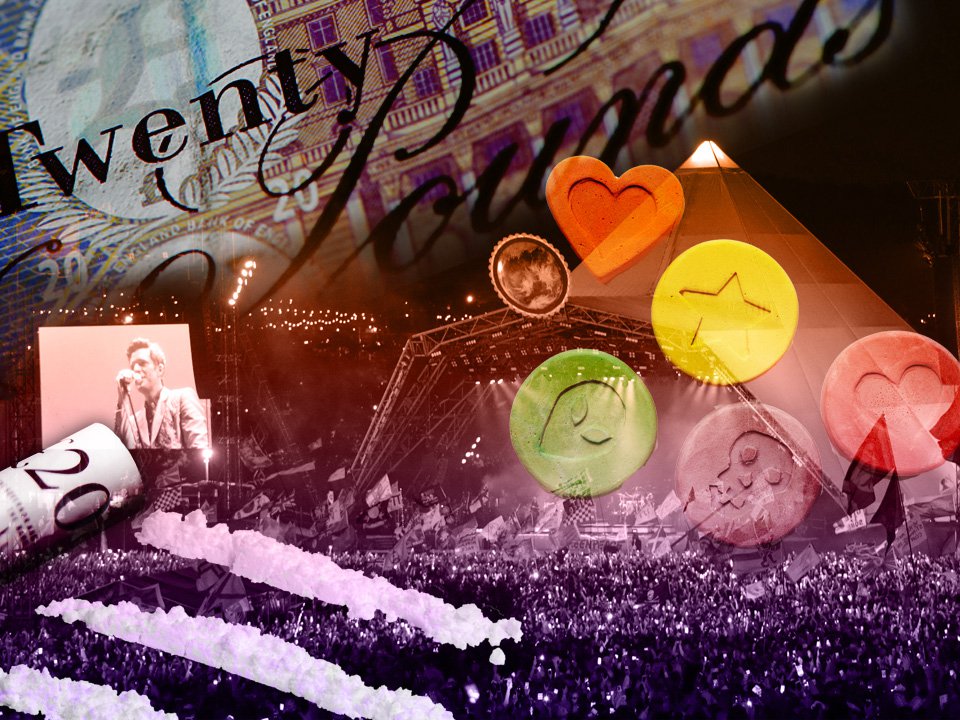 ‘What we’ve shown is that if those of normal weight lose 10-15% of their weight, they have a very good chance of getting rid of their diabetes.’

The study saw people with an average BMI of 24.5 following a weight loss programme which included a low calorie liquid diet for two weeks – where each day they were only consuming 800 calories in soups and shakes.

The regime was followed by four to six weeks where participants received support to maintain their new weight – though it is not clear what happens if people put the weight back on later.

Participants completed three rounds of the programme until they lost 10-15% of their body weight.

Once the weight loss was achieved, scans showed reductions in the fat in the liver and eight of the 12 participants saw their type 2 diabetes go into remission, which was defined as having blood sugar levels under control and patients no longer needing any medication.

Professor Taylor added: ‘These results, while preliminary, demonstrate very clearly that diabetes is not caused by obesity but by being too heavy for your own body.

It’s due to having too much fat in your liver and pancreas, whatever your BMI.

‘In the liver, this excess fat prevents insulin from working normally. In the pancreas, it causes the beta cells to stop producing insulin.’

A 2019 Health Survey for England estimated that 28% of adults in the country were obese and a further 36% overweight.

Dr Ahmad Al-Mrabeh, the study’s first author and co-investigator, added: ‘Weight loss by calorie restriction is powerful in achieving remission of type 2 diabetes and it is remarkable to have 67% remission in this non-obese group.’

The online meeting also heard from researchers suggesting that the way liver fat is assessed should change to also take into account a patient’s BMI.

It has previously been suggested that excess fat stored in the liver and pancreas drives the development of type 2 diabetes and that loss of this fat is key to remission.

Meanwhile, a separate study presented to the meeting suggested that people who are ‘healthy obese’ – meaning those do not have any problems with high blood pressure, blood fats or diabetes – are not at a greater risk of heart attack or stroke compared with healthy people of a normal weight.

But this group are more likely to develop heart failure.