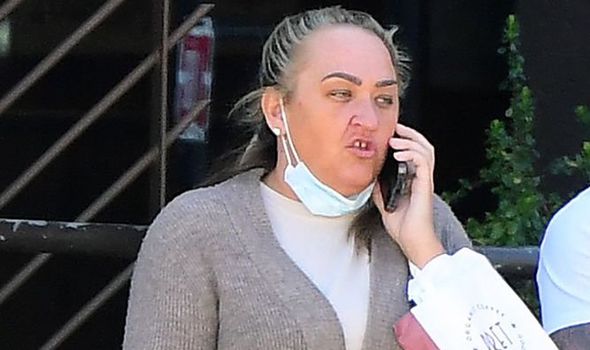 Lisa Walker sold around 25 dogs online across a period of three months. The 42-year-old also duped the new owners by “falsely stated or otherwise giving the false impression” her practice was legal.

She was supposed to be sentenced on Thursday but this was adjourned until July 5, Liverpool Echo reports.

Carmel Wilde, prosecuting, said Walker could expect up to two and a half years in jail.

She’s already admitted activity without a licence, for which she can be jailed for six months, and engaging in unfair commercial practice, an offence punishable with up to two years in prison.

Pointing to “the level of profit in this case”, Ms Wilde said Walker had sold around 25 dogs, for up to £55,000 in total, and was selling these dogs without a licence.

Presiding at Liverpool Crown Court, Judge Anil Murray said he required a pre-sentence report and more information about Walker’s finances and how much she was said to have profited by. 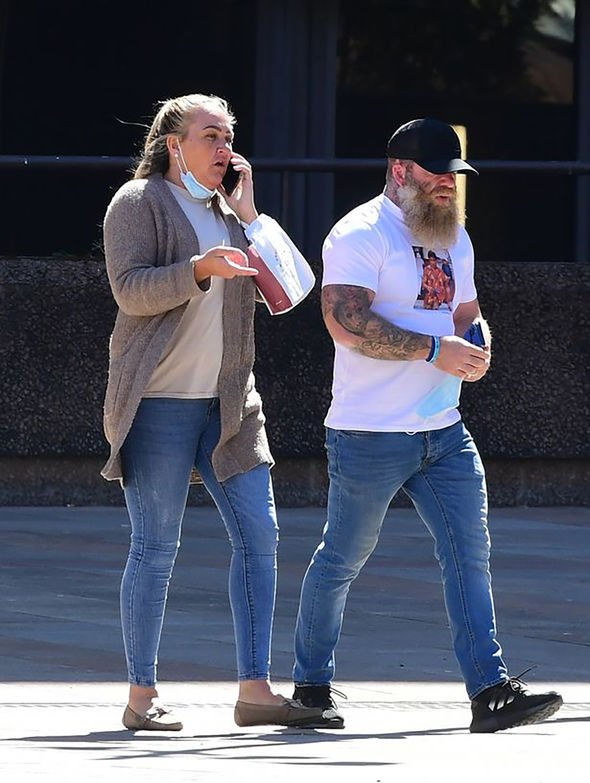 But Walker, of St Helens, Merseyside, accepted she sold all the dogs between August 23 and November 25 last year – during the coronavirus pandemic when the demand for puppies soared in the UK.

Rachel Oakdene, defending, said: “She agrees she sold them all. She doesn’t keep any accounts, she doesn’t believe she made that much out of them.

“It’s akin to the sale of a car as I understand it, you put them on at a certain price, but it may be you don’t receive that.”

Walker was remanded on bail until July 5 – when she was be sentenced and subject to a Proceeds of Crime Application, which will determine how much of the money she can pay back.